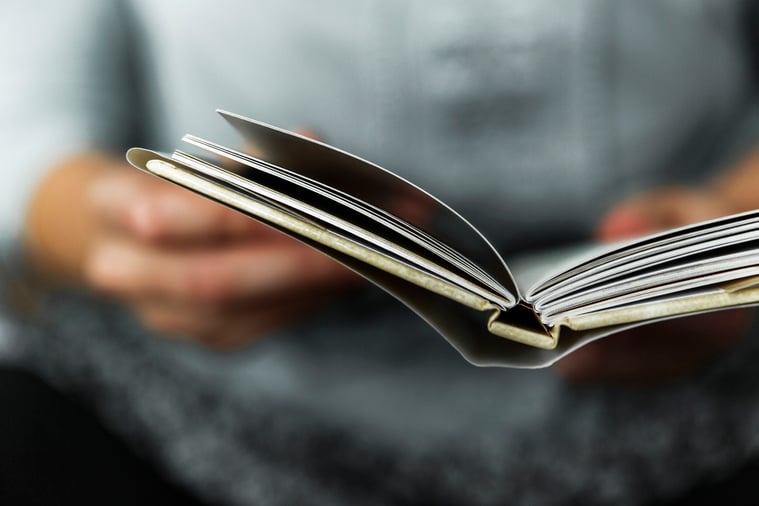 Women’s History Month each year provides teachers a chance to take a deeper dive into the histories and experiences of women around the globe in work with their students.

Check out the following 6 blog posts in which the contributions of a number of key figures from women’s history are discussed. Together, these posts shed light on some of the unique ways that women have helped to shape the political landscapes of multiple countries and the experiences of workers in industries including the teaching profession itself.

Fannie Lou Hamer: Unsung Woman of the Civil Rights Movement
Facing History Cleveland recently offered a riveting professional development webinar to Ohio-based educators called “Standing on Their Shoulders: Unsung Women of the Civil Rights Movement.” There, Program Director Pamela Donaldson and Senior Program Associate Lisa Lefstein-Berusch provided educators with strategies and frameworks they can use to broaden students’ knowledge of the contributions Black women made to the movement, as well as deepen students’ understanding of specific strategies that have driven social change.

A powerful story that is often left out of news stories and history books is that of Dolores Huerta—a Chicana activist whose contributions rival those of the most renowned civil rights leaders in U.S. history, but whose legacy is significantly less known. Awarded the Presidential Medal of Freedom in 2012 and nine honorary doctorates, Huerta is a living legend in the labor movement and has been a tireless advocate for social justice for over 50 years.

Remembering Daisy Bates: Orator at the March on Washington

The March on Washington was the historic 1963 protest in which as many as 500,000 people marched to demand jobs and freedom for Americans of all racial backgrounds. Though many of us remember this as the day that Dr. Martin Luther King, Jr. delivered his iconic “I Have a Dream” speech, it is easy to forget that he was not the only civil rights leader to address the crowd. One of the leaders who joined him was movement veteran Daisy Bates—the only woman permitted to speak, though not in her own words.

How One Lesbian Couple Defied the Nazis: An Interview with Dr. Jeffrey Jackson

We spoke with Dr. Jeffrey Jackson—Professor of History at Rhodes College and author of Paper Bullets: Two Artists Who Risked Their Lives to Defy the Nazis. In this interview. Dr. Jackson discusses the untold story of Lucy Schwob and Suzanne Malherbe, a French lesbian couple who intervened in the Nazi occupation of the Channel Islands through an expansive artistic campaign during World War II. Better known to art historians by their adopted names of Claude Cahun and Marcel Moore, Schwob and Malherbe’s story of resistance is told for the first time in Dr. Jackson’s new book. Here he shares a first look at their incredible story with Facing History.

Women's Suffrage at 100: The Key Role of Black Sororities
Tuesday, August 18, 2020 marked the 100th anniversary of the ratification of the 19th Amendment to the U.S. Constitution. This amendment established women's suffrage for the first time, granting white women across the country the right to vote to the exclusion of non-white women. Yet the women's suffrage movement contained many more key players than this outcome suggests. Among them were African American luminaries like Mary Church Terrell and the scores of Black women who joined with her to demand equal rights.

Though we often think of Women’s History Month as a time to prioritize women’s voices and contributions in the classroom, this month is also a time to examine the profound ways in which women teachers, and broader perceptions of women, have shaped the teaching profession itself. From contemporary perceptions of the profession and the compensation of its workers, to the grounds for collective action that American teachers now enjoy, none can be understood outside the patriarchal context in which modern schooling emerged and women demanded justice. Examining this history offers not only a richer understanding of the challenges faced by today’s teachers, but reveals places where we must continue to disrupt patriarchal rhetoric if we are to cultivate school communities that do right by teachers and students.