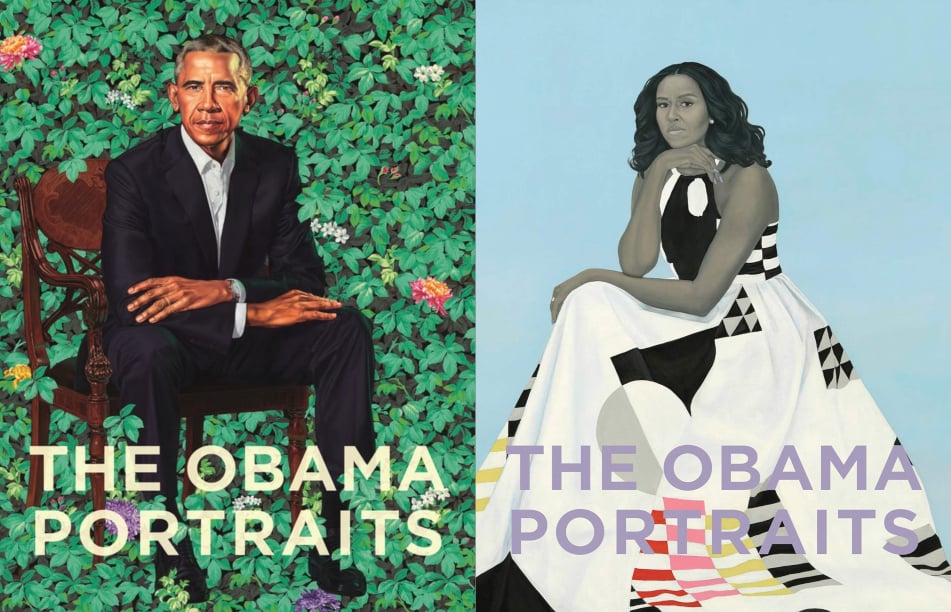 In addition to using Facing History’s teaching resources on black history, we invite you to deepen your own learning about black history with these 6 brand new titles released this month by scholars of black history and art. These books connect past to present in a number of contexts including #drivingwhileblack, mass incarceration, the racial politics of Chicago, and the way we remember and represent political icons including Julian Bond and the Obamas.

Below, each book’s publisher outlines what you can expect to find in each of these groundbreaking titles:

Driving While Black: African American Travel and the Road to Civil Rights
by Gretchen Sorin 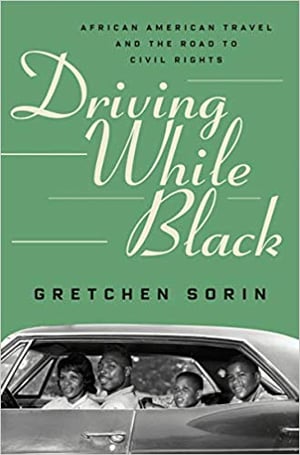 “In Driving While Black, the acclaimed historian Gretchen Sorin reveals how the car...has always held particular importance for African Americans, allowing black families to evade the many dangers presented by an entrenched racist society and to enjoy, in some measure, the freedom of the open road. She recounts the creation of a parallel, unseen world of black motorists, who relied on travel guides, black only businesses, and informal communications networks to keep them safe… At the same time, she shows that the car, despite the freedoms it offered, brought black people up against new challenges, from segregated ambulance services to unwarranted traffic stops, and the racist violence that too often followed. Driving While Black charts how the automobile fundamentally reshaped African American life, and opens up an entirely new view onto one of the most important issues of our time.”
—Liveright | W.W. Norton & Company 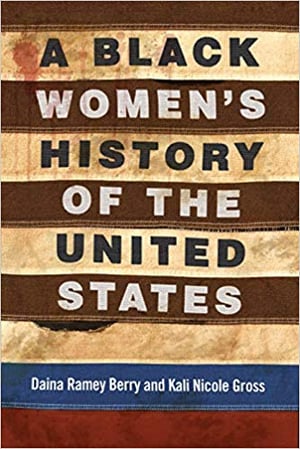 “Daina Ramey Berry and Kali Nicole Gross offer an examination and celebration of Black womanhood, beginning with the first African women who arrived in what became the United States to African American women of today. A Black Women’s History of the United States reaches far beyond a single narrative to showcase Black women’s lives in all their fraught complexities. Berry and Gross prioritize many voices: enslaved women, freedwomen, religious leaders, artists, queer women, activists, and women who lived outside the law. The result  is a starting point for exploring Black women’s history and a testament to the beauty, richness, rhythm, tragedy, heartbreak, rage, and enduring love that abounds in the spirit of Black women in communities throughout the nation.” —Beacon Press 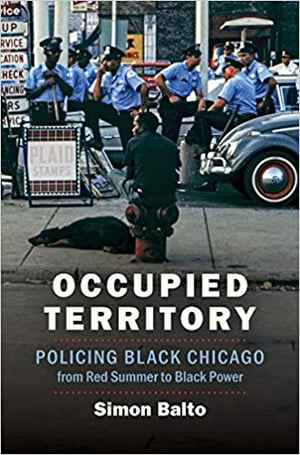 “In July 1919, an explosive race riot forever changed Chicago… During Chicago’s Red Summer riot, patterns of extraordinary brutality, negligence, and discriminatory policing emerged to shocking effect. Those patterns shifted in subsequent decades, but the overall realities of a racially discriminatory police system persisted. In this history of Chicago from 1919 to the rise and fall of Black Power in the 1960s and 1970s, Simon Balto narrates the evolution of racially repressive policing in black neighborhoods as well as how black citizen-activists challenged that repression. Balto demonstrates that punitive practices by and inadequate protection from the police were central to black Chicagoans’ lives long before the late-century "wars" on crime and drugs. By exploring the deeper origins of this toxic system, Balto reveals how modern mass incarceration, built upon racialized police practices, emerged as a fully formed machine of profoundly antiblack subjugation.”   —University of North Carolina Press 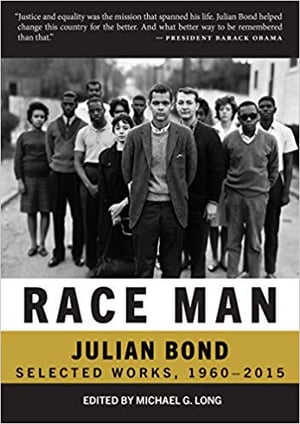 “No one in the United States did more to advance the legacy of Martin Luther King Jr. than Julian Bond. Race Man—a collection of his speeches, articles, interviews, and letters—constitutes an unrivaled history of the life and times of one of America’s most trusted freedom fighters, offering unfiltered access to his prophetic voice on a wide variety of social issues… A man who broke race barriers and set precedents throughout his life in politics; co-founder of the Southern Poverty Law Center and long-time chair of the NAACP; Julian Bond was a leader and a visionary who built bridges between the black civil rights movement and other freedom movements—especially for LGBTQ and women's rights. As we enter the third decade of the twenty-first century, there is no better time to return to Bond's works and words, many of them published here for the first time.” —City Lights Publishing


We Are Not Slaves: State Violence, Coerced Labor, and Prisoners’ Rights in Postwar America
by Robert T. Chase 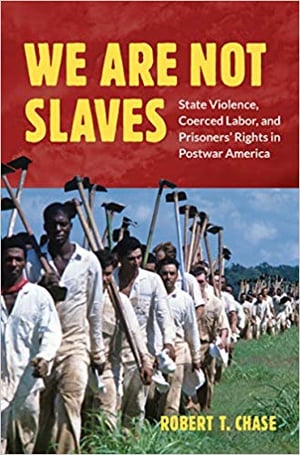 “In the early twentieth century, the brutality of southern prisons became a national scandal. Prisoners toiled in grueling, violent conditions while housed in crude dormitories on what were effectively slave plantations… Drawing from three decades of legal documents compiled by prisoners, Robert T. Chase narrates the struggle to change prison from within. Prisoners forged an alliance with the NAACP to contest the constitutionality of Texas prisons. Behind bars, a prisoner coalition of Chicano Movement and Black Power organizations publicized their deplorable conditions as “slaves of the state” and initiated a prison-made civil rights revolution and labor protest movement… Told from the vantage point of the prisoners themselves, this book weaves together untold but devastatingly important truths from the histories of labor, civil rights, and politics in the United States as it narrates the transition from prison plantations of the past to the mass incarceration of today.”
—University of North Carolina Press 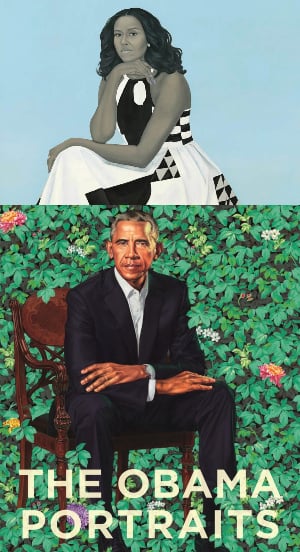 “From the moment of their unveiling at the National Portrait Gallery in early 2018, the portraits of Barack and Michelle Obama have become two of the most beloved artworks of our time. Kehinde Wiley’s portrait of President Obama and Amy Sherald’s portrait of the former first lady have inspired unprecedented responses from the public, and attendance at the museum has more than doubled as visitors travel from near and far to view these larger-than-life paintings.

After witnessing a woman drop to her knees in prayer before the portrait of Barack Obama, one guard said, ‘No other painting gets the same kind of reactions. Ever.’ The Obama Portraits is the first book about the making, meaning, and significance of these remarkable artworks… A reversible dust jacket allows readers to choose which portrait to display on the front cover.”
—Princeton University Press