Home > Our Blogs > Facing Today > Anti-Trans Legislation: How We Got Here and Why it Matters

Anti-Trans Legislation: How We Got Here and Why it Matters 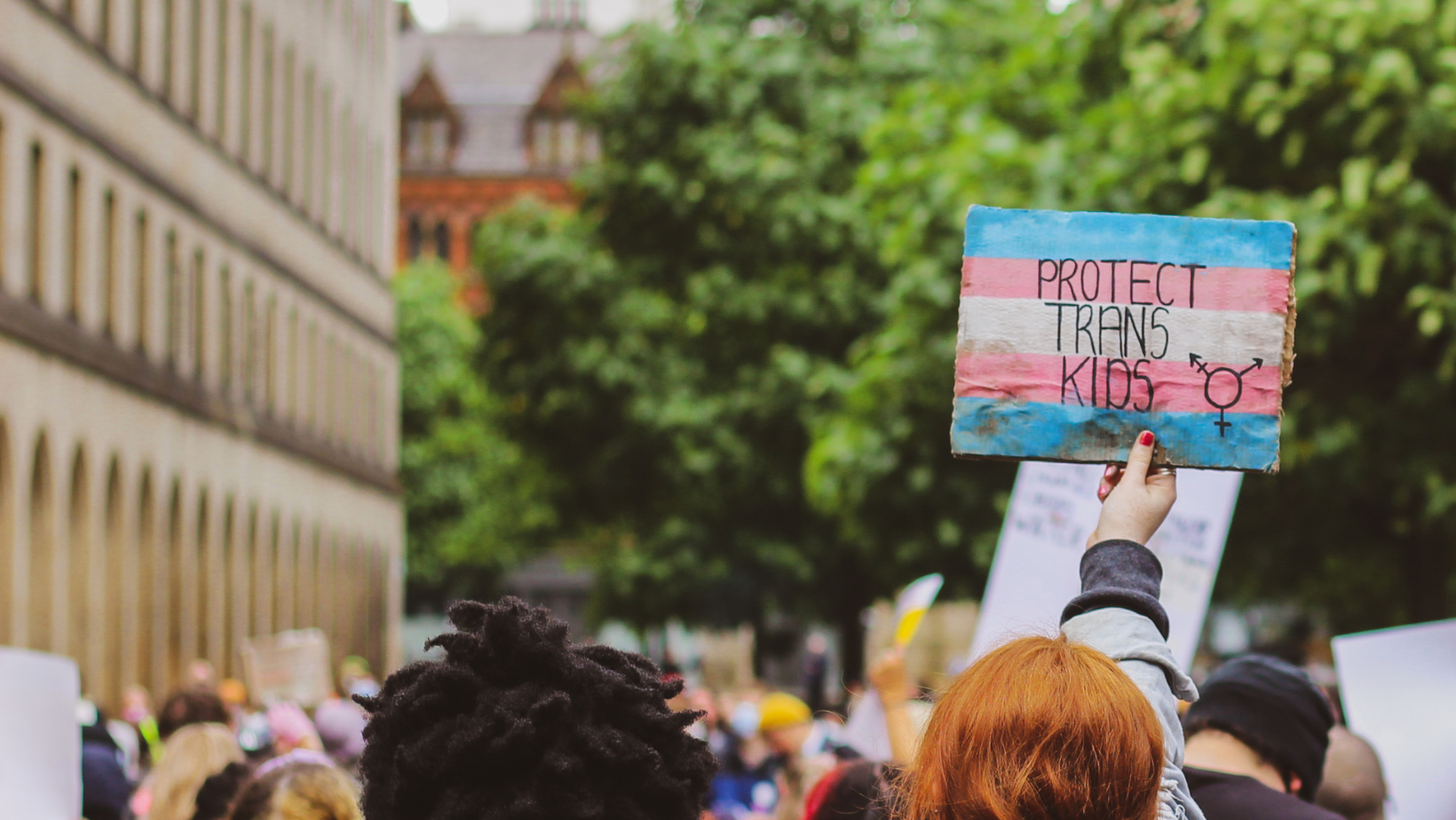 Beginning in 2021, we have seen a wave of anti-transgender legislation sweeping the country and having a particularly strong impact on transgender youth in schools. From coast to coast, social, cultural, and institutional support systems that make it possible for transgender people to navigate our world are increasingly becoming criminalized. The impact on young trans people in schools is becoming more visible, however, and points to a crucial opportunity for educators to make space for trans students—starting with deepening their knowledge of this critical subject.

The National Center for Transgender Equality defines transgender people as those “whose gender identity is different from the gender they were thought to be at birth.” Though trans (and other gender non-conforming people) have existed across space and time and have been held in particularly high esteem in some contexts, trans people in the contemporary U.S. face considerable violence, marginalization, and invisibility. In late 2021, The Human Rights Campaign reported that 2021 was the deadliest year to date for transgender and gender non-conforming people with a greater total number of deaths than in the preceding six years. Some commentators attribute this substantial increase to the wave of proposed anti-trans legislation that entered public discourse in 2021. In the face of unceasing assaults on their humanity, the trans community continues to fight for justice, and trans figures from popular culture to politics are helping to make more visible the issues that impact them most acutely. Despite a long history of leadership and mobilization by trans activists, however, proposals for anti-trans legislation continue to mount around the country.

The wave of anti-trans legislation that we’re currently seeing has its own fraught history. Federal policy during the Obama administration established that students in public schools could use the bathrooms and locker rooms that aligned with their gender identity, but this changed under the Trump administration which revoked those guidelines in 2017. Since then, we have seen numerous bills in various states seeking to reframe what rights transgender students have, and the punishments that teachers and parents who affirm students’ identities might face.

It is against this backdrop that the recent uptick in anti-trans legislation has emerged. PBS reports that 2021 was a landmark year for anti-trans legislation with over 100 bills introduced that seek to limit transgender rights. One such bill was passed in Texas in October 2021 barring transgender students from playing on sports teams that align with their gender identities, making Texas the tenth state to pass such legislation. And just last month, Texas Governor Greg Abbott decreed that delivering gender-affirming medical care to trans youth now constitutes child abuse under state law, and any mandated reporter (e.g. doctors, teachers, therapists) must report parents who help their children seek such care. In this, Texas is only one of at least a dozen state legislatures considering parallel legislation.

These policy developments have prompted some families to relocate to other states where their children’s identities and medical needs will be affirmed. However, some individual families’ ability to relocate is not an adequate replacement for policy change. Whether families are able to relocate to more affirming communities or not, the toll that these policies place on all trans youth is significant. These policies severely exacerbate and codify into law the experiences of isolation and rejection that trans youth already navigate in a society where de facto discrimination and violence against trans people are pervasive. We know, for example, that trans youth who are denied access to medical care and support experience much higher rates of suicide compared to their peers. In connection with these developments, the Trevor Project has reported that between 2020 and 2021, there has been a 150% increase in crisis contacts from LGBTQIA+ youth in Texas seeking support. Though these mental health outcomes seem to have arisen from a number of factors, one analysis of the data concluded that transgender and gender non-conforming youth are “feeling stressed, using self-harm, and considering suicide due to anti-LGBTQ laws being debated in their state," The Trevor Project said.

In the face of these deeply harmful policy decisions, trans people and their allies are fighting back. One example of this is the fight to pass the federal Equality Act which would expand the existing Civil Rights Act to include protections against discrimination based on sex, sexual orientation, and gender identity. Another example is an initiative on behalf of California lawmakers to offer transgender children traveling from other states to access medical care or settle into new permanent homes protections in the state of California.

At Facing History, we believe deeply in affirming the identity of all students and creating classrooms that are inclusive, welcoming, and foster belonging. We are dedicated to challenging teachers to stand up to bigotry and hate, and we ask teachers to think intentionally about how they can support trans students in their classrooms and schools. In a blog post that will follow in this series, we will offer a curated list of resources designed to help educators in this effort.

In the meantime, Facing History and Ourselves invites educators to use our lesson Teaching LGBTQ History and Why It Matters in the classroom.

Ryley Rubin is a Social Media Manager at Facing History and Ourselves.

Kaitlin Smith is a Marketing and Communications Writer at Facing History and Ourselves.
At Facing History and Ourselves, we value conversation—in classrooms, in our professional development for educators, and online. When you comment on Facing Today, you're engaging with our worldwide community of learners, so please take care that your contributions are constructive, civil, and advance the conversation.