Jackson Tse is a Yenching Scholar at Peking University. He previously attended Milton Academy and interned at Facing History and Ourselves, where he conducted research on the Nanjing Massacre. 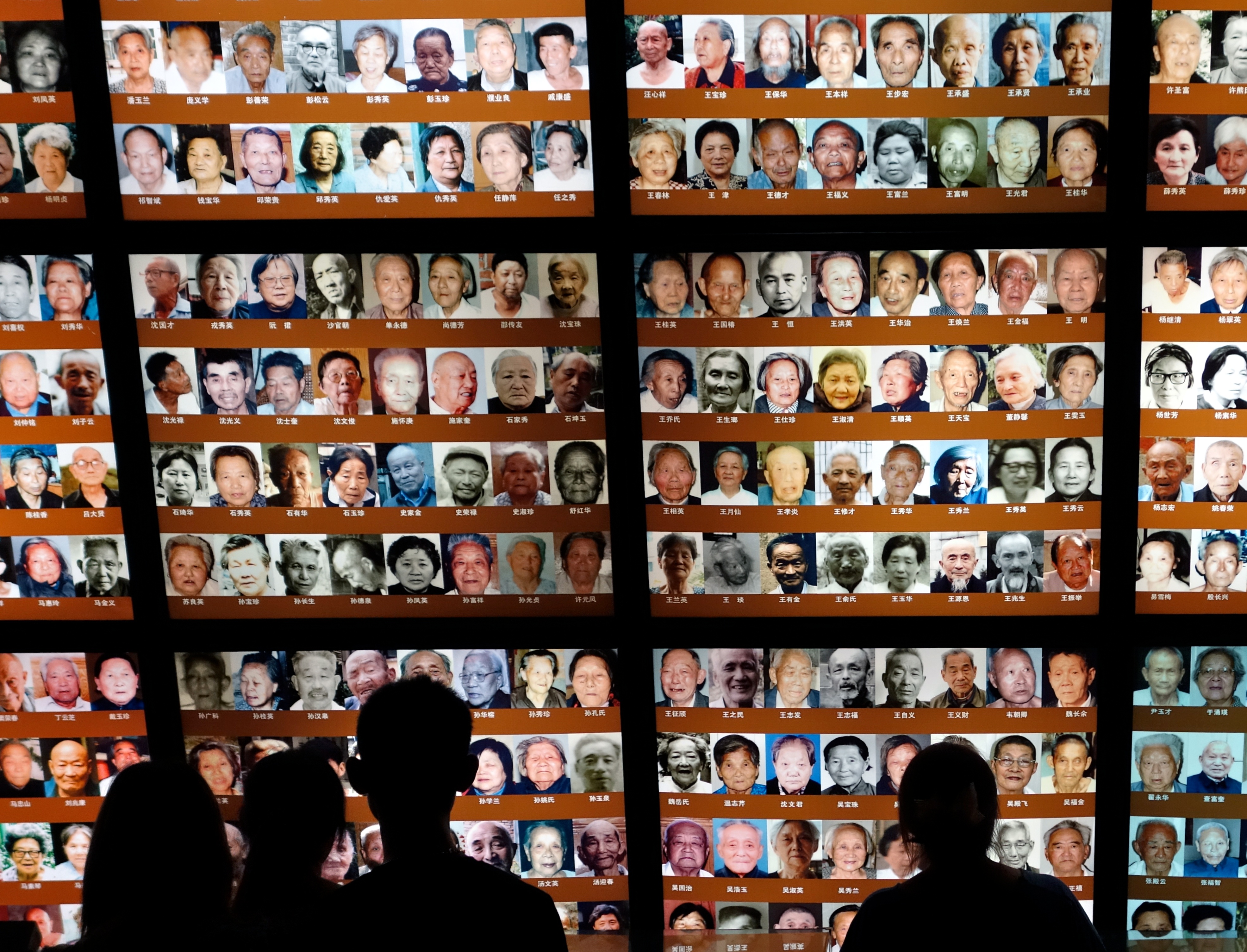