Lee A. Daniels has been a member of the Facing History And Ourselves New York Advisory Board for more than 20 years. His career as a journalist has included reporting for Boston's WGBH-TV, The Washington Post, and the New York Times, editing the National Urban League’s The State of Black America; founding a web-zine for the NAACP Legal Defense and Educational Fund; and, most recently, writing a syndicated column from 2013 to mid-2016 for, first, the National Newspaper Publishers Association, and then Emergenewsonline.com. In 2008 his book, Last Chance: The Political Threat to Black America, (Public Affairs) warned that despite Barack Obama’s rise, Black America’s future was significantly overcast with storm clouds. He's currently writing a book on the Trump administration and the future of America. Daniels grew up in Chicago and Boston, and graduated with honors from Harvard College. 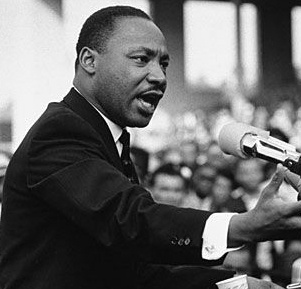