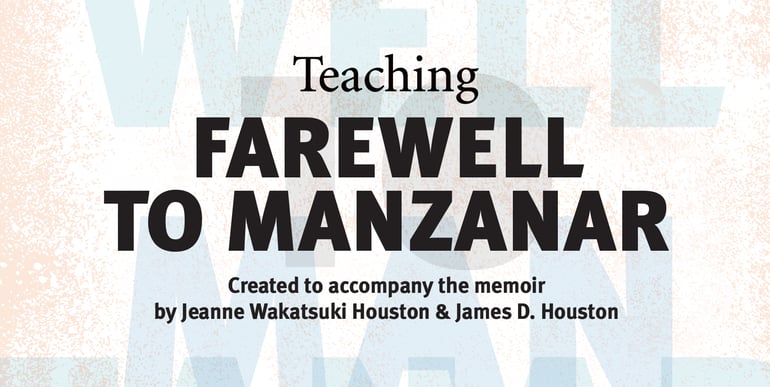 Here at Facing History, we see awareness months as opportunities to deepen our knowledge of and attention to the histories and contemporary experiences of historically marginalized communities. However, the focus on celebrating these communities over one particular month can further marginalize the very experiences we are hoping to elevate. With this in mind, what follows is an invitation to engage with important themes raised by Asian / Pacific American Heritage Month this May and throughout all of the months of the year.

Though Asian and Pacific Islander American (AAPI) people have faced racist violence in the United States for centuries, the endurance of this racism has become more visible in recent years as an uptick in violence targeting AAPI peoples entered the national consciousness. This virulent racism and the structures that allow it to persist demand response, and education is one of our most powerful tools for raising consciousness and taking steps toward repair.