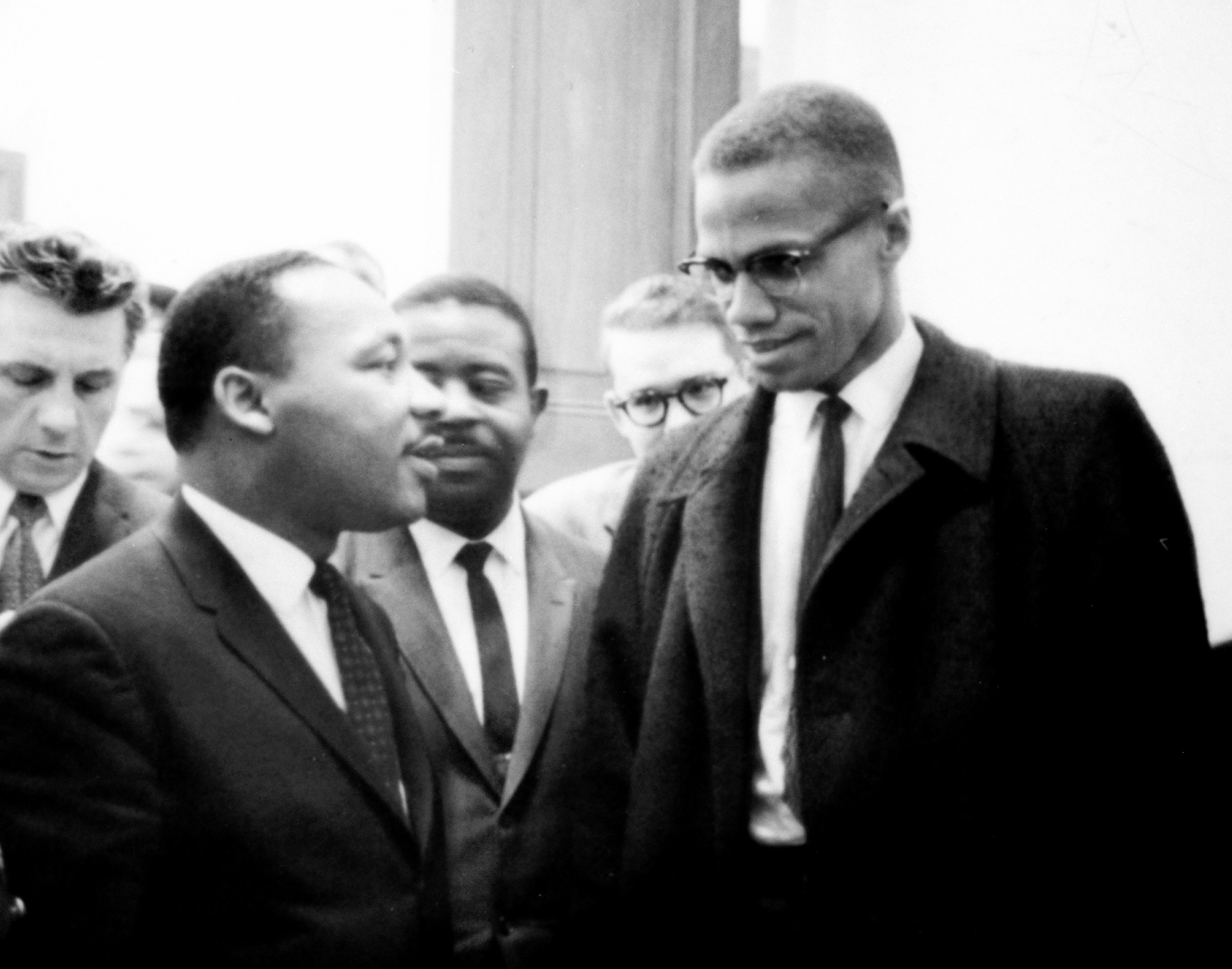 At Facing History, we believe that educators have both an opportunity and a duty to help students grasp the historical and contemporary significance of civic participation. But civic participation has always taken a wide array of forms. From voting and running for public office to civil disobedience and more violent forms of direct action, all of these visions of civic participation line our history and introducing them to students as they surfaced in different contexts can help students reflect upon their own values as civic actors in the present. One approach to this educational task is to consider the competing visions of civic participation that have been articulated and acted upon within the global Black community—a community whose circumstances have inspired, if not necessitated, the use of a wide array of political strategies to combat oppression. The approaches that Black leaders have embraced across space and time are numerous and have encompassed assimilationist and integrationist conceptions of social change, alongside contrasting approaches rooted in Black self-determination and nationalism.

From Nat Turner to Frederick Douglass, Bobby Seale and Huey P. Newton to Nelson Mandela, Black leaders have wrestled with the question of how to engage effectively and ethically in civic life, even as they were being violently excluded from it. Below are four Black historical figures—a tiny sampling of the many Black figures who have represented different and overlapping visions of civic participation at different points in their lives, along with a Facing History resource designed to help educators bring them into the classroom:

“In the nonviolent army, there is room for everyone who wants to join up. There is no color distinction. There is no examination, no pledge, except that…a soldier in the armies of violence is expected to inspect his carbine and keep it clean, nonviolent soldiers are called upon to examine their greatest weapons: their heart, their conscience, their courage and sense of justice.”   – From Why We Can’t Wait (1964)

Teach students about Martin Luther King, Jr. with our lesson “Dr. King’s Legacy and Choosing to Participate”  and  “Three Visions for Achieving Equal Rights” from Memphis 1968.

“I'm not a Democrat. I'm not a Republican, and I don't even consider myself an American. If you and I were Americans, there'd be no problem… I'm one of the 22 million black people who are the victims of Americanism. One of the 22 million black people who are the victims of democracy, nothing but disguised hypocrisy… I don't see any American dream; I see an American nightmare… I'm not anti-Democrat, I'm not anti-Republican, I'm not anti-anything. I'm just questioning their sincerity, and some of the strategy that they've been using on our people by promising them promises that they don't intend to keep… That's why, in 1964, it's time now for you and me to become more politically mature and realize what the ballot is for; what we're supposed to get when we cast a ballot; and that if we don't cast a ballot, it's going to end up in a situation where we're going to have to cast a bullet. It's either a ballot or a bullet."  – From “The Ballot or the Bullet” speech (1964)

Teach students about Malcolm X with our lesson
“Three Visions for Achieving Equal Rights” from Memphis 1968.

“A boycott is a passive act. It is the most passive political act that anyone can commit, a boycott. Because what the boycott was doing was simply saying, ‘We will not ride your buses.’ No sort of antagonism. It was not even verbally violent. It was peaceful. Dr. King's policy was that nonviolence would achieve the gains for black people in the United States. His major assumption was that if you are nonviolent, if you suffer, your opponent will see your suffering and will be moved to change his heart. That's very good. He only made one fallacious assumption: in order for nonviolence to work, your opponent must have a conscience. The United States has none.”
– From Black Power Mixtape 1967-1975

Teach students about Stokely Carmichael with our lesson
“Three Visions for Achieving Equal Rights” from Memphis 1968.

"It becomes more necessary to see the truth as it is if you realize that the only vehicle for change are these people who have lost their personality. The first step, therefore, is to make the Black man come to himself; to pump back life into his empty shell; to infuse him with pride and dignity, to remind him of his complicity in the crime of allowing himself to be misused and therefore letting evil reign supreme in the country of his birth."
– From "We Blacks" in I Write What I Like (1978)

Facing History and Ourselves invites educators to use our lesson "Three Visions for Achieving Equal Rights" in the classroom.