Posted by Jared Kushida and Kaitlin Smith on May 31, 2021 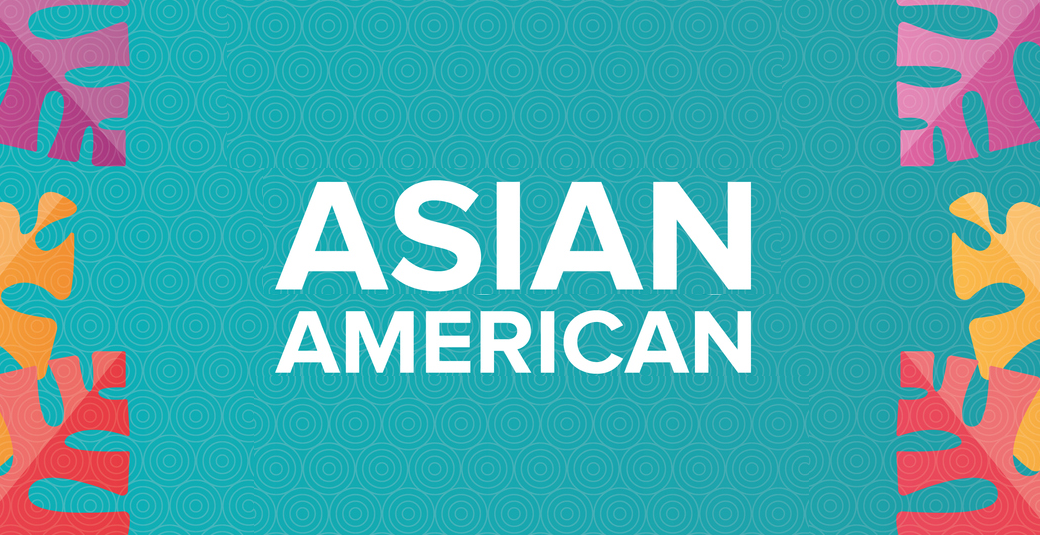 As violence targeting Asian American and Pacific Islander (AAPI) peoples has grown more visible over the last year, there has been an uptick in awareness and discussion beyond AAPI communities about AAPI history and the many manifestations of racism in the lives of AAPI people. But as these conversations proliferate, reductive conceptions of who “Asian Americans” are and what the community’s history encompasses have become even more prominent. Conversations often fail to address the complicated nature of “Asian Americans” as a concept, how it emerged, and what the “American” part of the phrase may obscure. In this term, we find traces of deep, and often hidden, colonial violence as well as the coordinated resistance, ingenuity, and hope of AAPI people themselves. The complex story surrounding this term provides fertile ground for educators interested in broadening their understanding of and ability to teach about AAPI and API histories and contemporary life.

Before delving into Asian American people's relationships to this term, it is important to note that the origins of Asia as a concept are, themselves, highly complex. In The Myth of Continents, geography scholar Martin W. Lewis argued that the concept of Asia as a discrete continent emerged as a product of European colonial geography. Asia contains a total of 48 countries and over 4.5 billion people with a host of distinct cultures and histories of interstate conflict. Further, Lewis shows that the notion of Asia as a single continent that contains a distinguishable "race" has evolved more recently to serve European colonial interests. Relatedly, he points out that even the process that would define Europe, Africa, and Asia—where each begins and ends, when these ideas emerged, and who made these decisions—were shaped by Eurocentricity and profound ignorance of the peoples and cultures situated beyond what would become Europe. Ultimately, Lewis points to the critical roles that colonialism has played in mapping the globe, identifying this as a process that has helped to define the boundaries of whiteness in a world where people of color constitute a global majority.

Despite the problematic process that shaped the emergence of Asia as a discrete entity and its people as a discrete race, it was actually Asian-descended peoples in the United States who would introduce the term “Asian American” for their own political purposes. The term was first coined in 1968 by two graduate students—Emma Gee and Yuji Ichioka—at the University of California Berkeley when they formed the Asian American Political Alliance—the first known usage of the term. Their objectives in using this new term included reclaiming their identities from racist epithets like “Oriental” that prevailed at the time, and deliberately uniting their communities under a common identifier since Asian-descended peoples were already being regarded as a monolith at this time.

Along with fellow activists at San Francisco State University, their organization’s efforts would help to lay the groundwork for an Asian American movement and play a significant role in the broader Ethnic Studies movement in which other racial groups were also engaged at the time. Among the shared issues that this movement began to tackle under the “Asian American” identifier included immigration, exclusion, labor exploitation, isolation, land dispossession, racism, and discrimination. Connected to these struggles was the Third World Liberation Front—a pan-Asian collective that worked in partnership with Black, Chicano, Arab, and Indigenous groups in the struggle for Ethnic Studies in order to claim educational space apart from mainstream curricula that did not accurately represent them. Journalist Jeff Chang may have said it best when he said: “There was a time… when the term ‘Asian American’ was not merely a demographic category, but a fight you were picking with the world.”

For educators, this multifaceted history of “Asia” and “Asian Americans” as concepts is important as we consider what it looks like to combat the erasure of AAPI peoples and histories in our curricula. However, it is also important that we also be willing to interrogate the profound impact of American foreign policy across Asia, not only on Asian-descended peoples and their need to immigrate west, but on all of American culture. Education scholar Jean Wu of Tufts University has said that “K-12 American history texts reinforce the narrative that Asian immigrants and refugees are fortunate to have been ‘helped’ and ‘saved’ by the U.S. The story does not begin with U.S. imperialist wars that were waged to take Asian wealth and resources and the resulting violence, rupture and displacement in relation to Asian lives. Few realize that there is an Asian diaspora here in the U.S. because the U.S. went to Asia first.” U.S. imperialism in Asia, the importation of cheap labor, coordinated violence, and land dispossession are all themes that figure prominently in this history, and we must begin to devise ways to reckon with them if we are to do right by Asian-descended peoples in the U.S. and around the globe.

Fully reckoning with the experiences of AAPI peoples requires not only a commitment to thinking critically about the past and present of American society, but also an ongoing reckoning with the place of Asia in American history and contemporary life. The complicated term “Asian American” can provide us with a reminder to engage in this multidimensional learning and processing, as well as a reminder of the brave AAPI activists who—refusing to accept a life defined by ongoing racism and colonialism—resolved to define themselves.

Facing History and Ourselves invites you to watch our on-demand webinar, Making the Invisible Visible: Exploring and Teaching the AAPI Experience with author Helen Zia.

Jared Kushida is a Program Associate at Facing History and Ourselves.

Kaitlin Smith is a Marketing and Communications Writer at Facing History and Ourselves.
At Facing History and Ourselves, we value conversation—in classrooms, in our professional development for educators, and online. When you comment on Facing Today, you're engaging with our worldwide community of learners, so please take care that your contributions are constructive, civil, and advance the conversation.