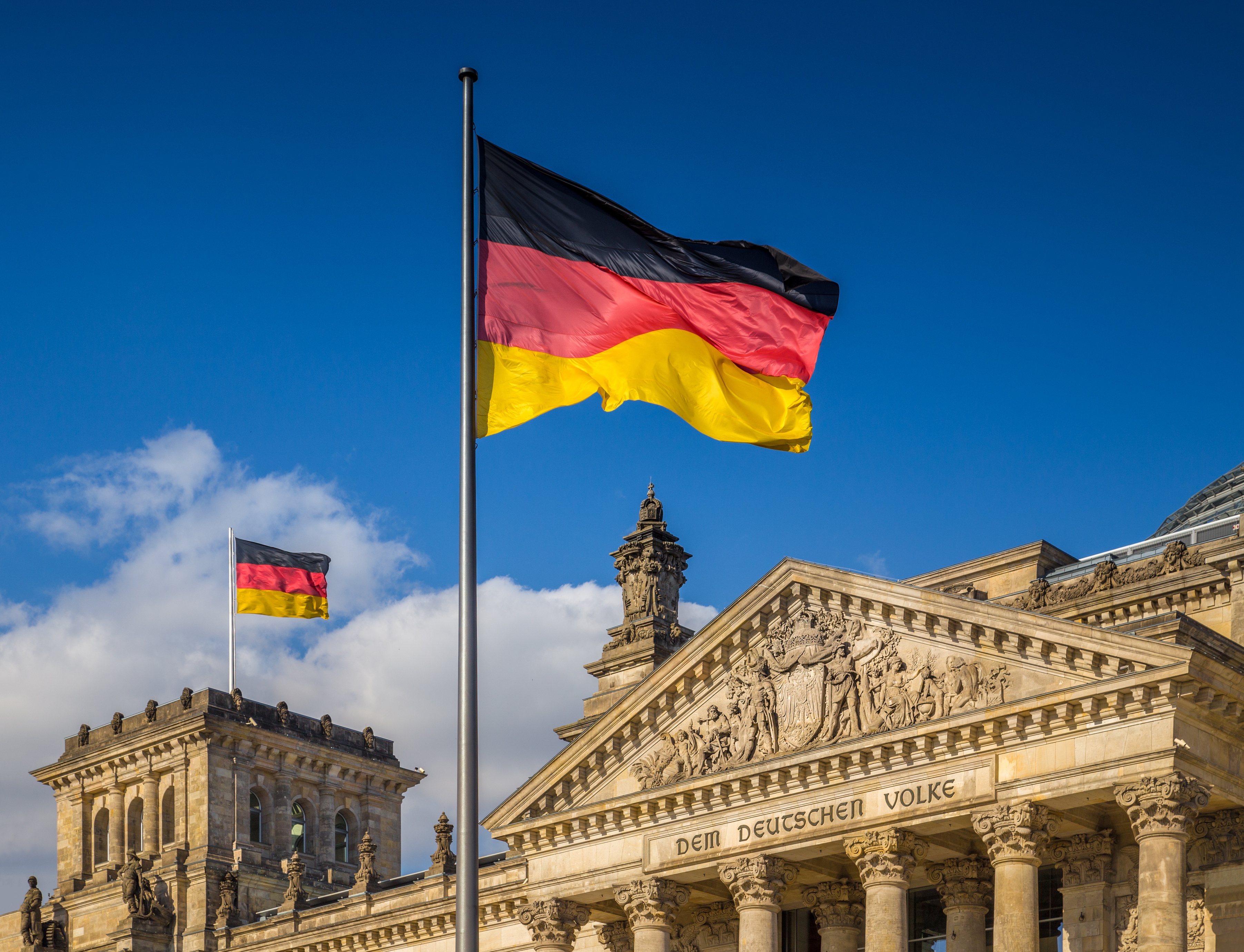 Pushback against Kollegah and Farid Bang’s award began at the Echo Award ceremony itself, when Campino - a famous German cultural figure - refused his own award and directly criticized the rap duo, sparking a controversy. Initially, the BVMI (German Music Industry Association) and BMG (the duo’s album distributor) stood by the pair as criticism mounted against the decision to give an award to artists who demonstrate such insensitivity toward the Holocaust. Only after politicians, business leaders, other musicians, and civil society protested in earnest did the BVMI decide to review its nomination and selection process, eventually getting rid of the Echo Award altogether.

Antisemitism is becoming more palatable in mainstream German political and civic discourse once again. In today’s global political climate, individuals and groups with views once relegated to the fringes are more emboldened to openly speak their messages of hate and violence. Germany is struggling with a reemergence of open antisemitism within its culture, drawing strong condemnation from Chancellor Angela Merkel and other German political leaders. Germany is also facing unique challenges: a large inflow of one million immigrants coupled with the growing rise of a nationalist political party with thinly-veiled antisemitic and anti-immigrant views. Increasing nationalistic fervor in the wake of new anti-immigrant sentiments has created a German cultural climate where difference is highlighted and attacked.

Despite this climate, many Germans have demonstrated a commitment to speaking up in the face of injustice. Last month, Genocide Awareness and Prevention Month, two young German men wearing yarmulke were openly attacked in a wealthy neighborhood of Berlin. As a response, Germans mobilized and marched together to protest against the growing resurgence of antisemitism in their country. Protestors of all faiths donned yarmulke in solidarity with Germany’s Jewish population, many of whom have been feeling less secure amid a wave of antisemitic incidents across the country and the rest of Europe.

Germany is not the only country grappling with the rise of antisemitism. As the Holocaust wanes into the annals of history, basic knowledge of what happened appears to be on the decline, creating an environment for misinformation and antisemitic ideas to spread and flourish. The New York Times recently reported that 66 percent of millennials cannot say what Auschwitz was, a troubling statistic highlighting the need for ongoing, robust Holocaust education.

Furthermore, the Anti Defamation League’s (ADL) annual Audit of Anti-Semitic Incidents found that antisemitic incidents in the United States rose 57 percent in 2017, the largest single-year increase on record. The ADL's recent report on "Quantifying Hate" found that in the past calendar year, there were 4.2 million antisemitic tweets written globally, demonstrating how hate speech continues to be pervasive despite attempts by organizations like Twitter to curtail it. These statistics, coupled with more frequent exhibits of overt antisemitism all over the globe, demonstrate just how crucial teachers are in instilling civic values in our next generation of leaders to speak up in the wake of the rising tide of antisemitism.

Educators can look at these recent events in Germany as examples of both the power of civic organizing to affect change and the ongoing need for further Holocaust education to combat the rise of antisemitism within mainstream culture. Kollegah and Farid Bang’s inital selection for the Echo Award demonstrates how insensitive views of the commercially successful can potentially be overlooked in Germany’s current socio-political climate. And yet, the award was abolished after immense pressure from civic society, a case teachers can point to for their students to showcase how exercising their voice can have a distinct effect on world events.

Of any country, Germany’s relationship to antisemitism is the most complex and difficult, in light of its history. Recognizing this, Germany has made strong national and governmental commitments to memory and atonement, exhibited by the innumerable visible memorials that have been constructed as reminders of its past. Clearly, given the recent wave of antisemitic violence and controversy, these commitments are not enough. As youth all over the world are becoming more and more removed from the events of World War II and the Holocaust, we need to change how we educate about antisemitism and hate to instill a sense of proximity and urgency within our next generation of leaders.

Want to explore this topic further? Consider our teaching idea, "Confronting Antisemitism in Europe Today." It invites students to examine recent events and statistics about the rise of antisemitism and to consider how individuals and groups in civil society can respond to hate.

Arianna Pattek is a program coordinator for Facing History and Ourselves.
At Facing History and Ourselves, we value conversation—in classrooms, in our professional development for educators, and online. When you comment on Facing Today, you're engaging with our worldwide community of learners, so please take care that your contributions are constructive, civil, and advance the conversation.