Posted by Kaitlin Smith on September 2, 2021 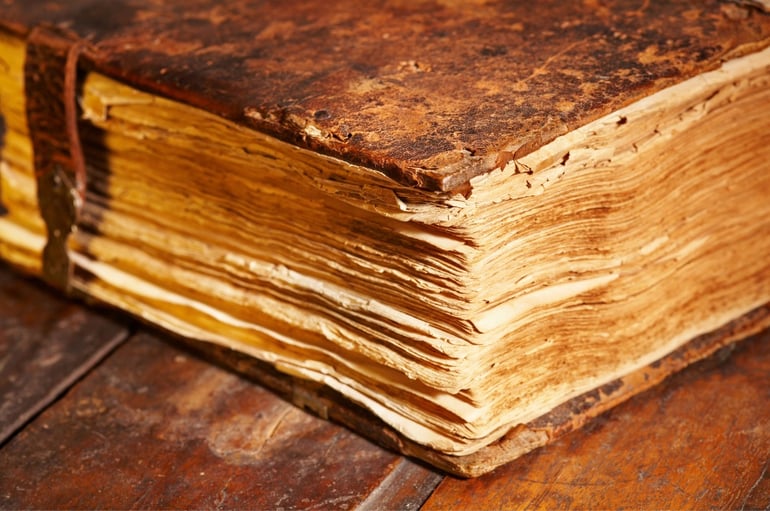 Facing History recently hosted a webinar with Dr. Hasan Kwame Jeffries concerning the significance and legacy of the Reconstruction Era. Dr. Jeffries is Associate Professor of History at The Ohio State University, and a scholar of African American History and Black Studies. Dr. Jeffries guided an audience of educators through an examination of how the Reconstruction Era has been remembered and the impact of its various legacies on contemporary society. We invite readers to view the complete on-demand webinar with Dr. Hasan Kwame Jeffries, Reexamining Reconstruction. 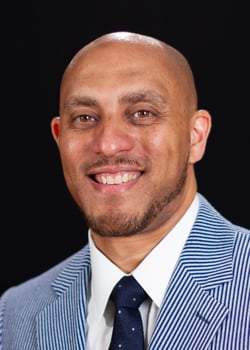 Dr. Jeffries described the misrepresentation and erasure of a series of massacres of Black people during the Reconstruction Era—specifically the Colfax Massacre in 1873 and parallel massacres in Wilmington, NC and Tusla, OK. He explained how racist violence culminated in the murders of 150 African Americans just in Colfax and the attempts to bury these histories in the decades that followed. Further, Dr. Jeffries invited the audience to explore the consequences of these historical erasures on our ability to foster racial democracy in the present. Finally, Dr. Jeffries discussed the importance of teaching histories that educators themselves may not have learned during their own schooling and disrupting what he described as the “myth of perpetual progress.”

Below are some highlights from Dr. Jeffries’ remarks during his engaging presentation:

Why Educators Must Teach Hard Histories

“One of the things that we do when we don't want to deal with hard history...rather than deal with it is we create these false narratives. And here, the simple changing of the language from a ‘massacre’ to a ‘riot’...we tend to shift the burden and put the onus on African Americans as though they were somehow responsible for this violence… We purposefully misremember  [what incited the conflict], or we purposely forget.

Why Educators Must Teach Histories They Were Not Taught Themselves

“I think it is critically important for educators, when dealing with this history and when talking generally about race and racism...to share with their students what they did not learn in school. We have to give permission by saying to our students ‘look, when I was coming up, I didn't learn about this. I'm from New York, I'm from Brooklyn. We weren't talking about slavery in New York that extends to 1827. Slavery was always something that was down there. I had to do some learning and unlearning myself.’ When we share our own personal experiences in that way, our own personal journeys that we're giving our students permission, not only to learn as well, but also to unlearn some of the nonsense that they have [learned]...

“I also think it is really important that when engaging with this material, that we lead with resistance; that we lead and frame that resistance. Our students need to know that one of the...core characteristics to the Black experience from 1619 to today is the persistence of resistance. If we're looking at this Reconstruction moment, then it needs to be framed as not only striving to achieve something, but also striving against white supremacy. Our students, especially our students of color, need to understand that the challenges that they're facing now may look new because there's a new context, but they're a part of this longer struggle.”

Why Educators Must Challenge the “Myth of Perpetual Progress”

“When we think about Reconstruction, it is important that we move away from the myth of perpetual progress, and that is one of the myths that we are plagued with in America… We are willing to acknowledge that [things have been bad], but [assert] that things always get better. So [some might say that] ‘slavery existed, yes, but you got Frederick Douglass and the Civil War and...it was really sad that Black people had to sit in the back of the bus...but, by golly, then you got Martin Luther King and the Civil Rights Movement, certainly things got better after that. We got Barack Obama and now we got Serena Williams, and Venus Williams. You know, everything's good now. Perpetual progress; things always get better.’

“But that is just a myth and we have to explode that myth because... if our young people believe that things always get better, then they are not prepared to do the things that are necessary to create the change that we, in fact, need.