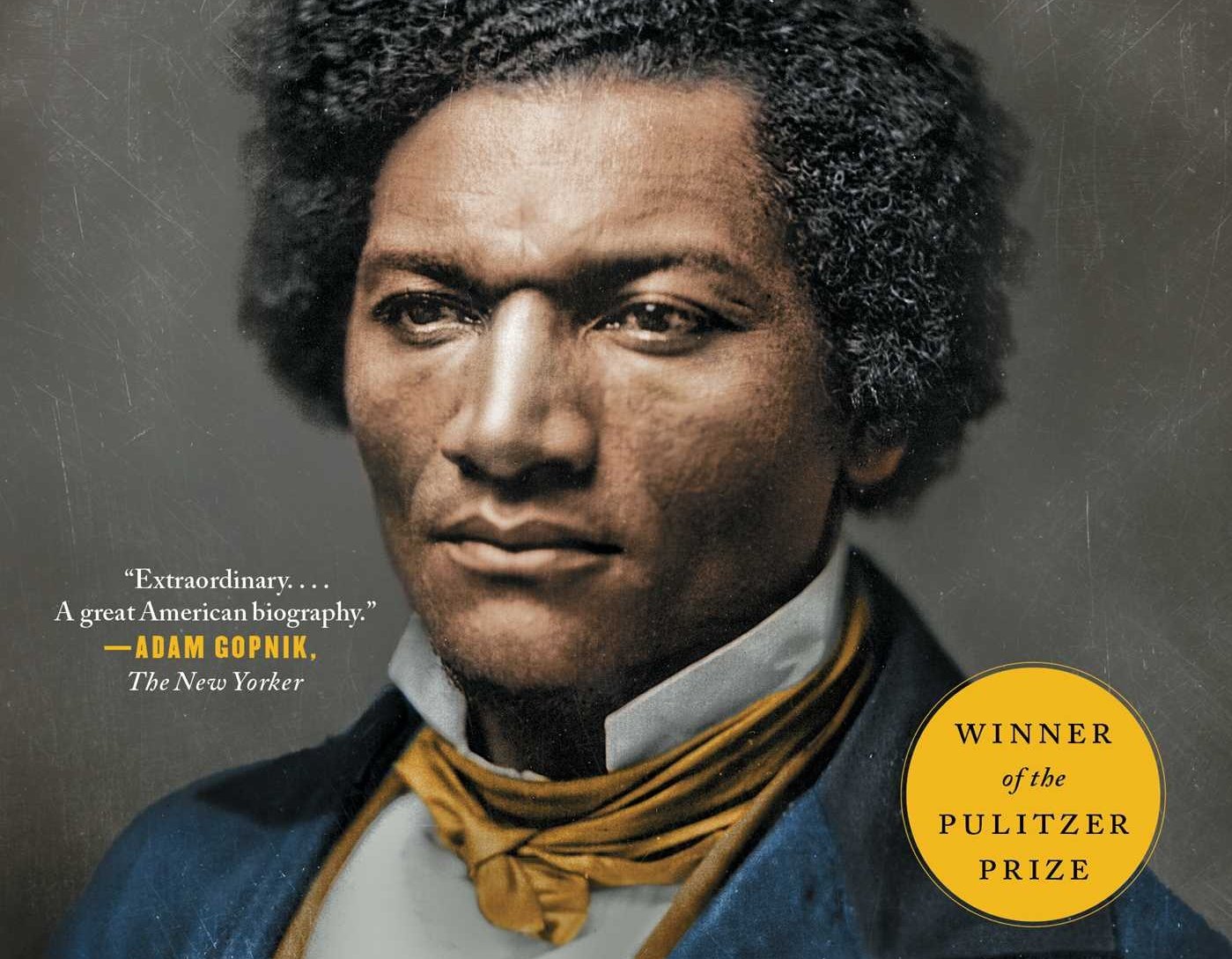 Over the past few months, we’ve all had to face the unprecedented challenge of filling long stretches of time while social distancing. Some have binged shows or caught up on movies in their streaming queues; others have learned a new hobby or baked countless loaves of sourdough bread. As a lover of long books, I attempted to make the most of the order to stay home by reading one of the most celebrated biographies of the past few years.

At over 750 pages before endnotes, David Blight’s Pulitzer Prize-winning Frederick Douglass: Prophet of Freedom requires a big time investment—one that ultimately pays off for the reader. I’ve always had a fondness for biographies, the best of which convey the richness of a historical life with near novelistic prose. By this qualification alone, Blight’s work is a masterpiece—no mean feat when writing about a man who published three acclaimed autobiographies. The best biographies are also ones that are unflinchingly honest and represent their subject matter “warts and all.” Here too, Blight delivers superbly, depicting a Douglass that is more than just a two-dimensional icon. Anyone who reads this book will come to see Douglass as both a brilliant, self-made political visionary and a flawed man who could have difficulties managing his family affairs and who traded in certain 19th-century prejudices on occasion.

It is hard to overstate just how much Douglass lived a thoroughly “19th-century life.” His lifespan, 1817 to 1895, almost fit perfectly within the confines of the 19th century, and his work touched upon almost all the great questions of American political life of that period: slavery and abolition, secession and war, imperialism and expansion, immigration and industrialization, Reconstruction and segregation. To even describe “his work” in the singular is misleading. At various points in his life after his escape from slavery, Douglass worked as a writer, a newspaper publisher, a traveling orator, a Union army recruiter and propagandist, the president of the Freedmen’s Bank, the Marshal for the District of Columbia, and the U.S. Minister to Haiti. Because Douglass’ work, and Blight’s book itself, touched upon so many fields, it is beyond the scope of this review to speak about all of them. Rather than attempt to do each of these periods of his life justice in this review, it’s more interesting and important to examine one area of Douglass’ life that wasn’t marked by a formal job title.

Some of the most intriguing sections of Blight’s work cover the role Douglass took on in the decades after the Civil War as a sort of preserver of national memory during a period of accelerated historical amnesia. Blight masterfully captures the initial loss of purpose Douglass felt once the cause of the first half of his life, the abolition of slavery, was at long last achieved. Discovering that his fellow Americans took the abolition of slavery as an invitation to move on from questions of racial justice, Douglass re-affirmed his commitment as a keeper of this history. Though Douglass became a staunch promoter of the Republican Party in these years, he also stood before delegates at their 1876 convention to challenge the growing lack of commitment to racial justice in the party’s platform.

Blight shows how after the mid-1870s, Douglass increasingly spoke at commemorative gatherings “probing the meaning of memory in this time of embittered national reconciliation.” In speeches, Douglass urged audiences not to “talk of the dead past” for “no part of the past is dead or indifferent” and to draw connections between historical memory and the protection of civil rights. Resting on the laurels of the imperiled 13th, 14th and 15th amendments without remembering the fight to liberate millions of African Americans held in bondage would play right into the hands of the South’s insurgent white supremacist movement. If Americans did not remember that abolition emerged not from “the sober dictates of wisdom” but from “battle and blood,” the death and destruction of the Civil War would have been in vain, and the racism inherent in lynchings and Jim Crow laws would constitute the new “National faith.”

Yet, in his time, Douglass’ particular beliefs about the politics of memory and history ran head first against the bleak reality faced by African Americans living in the former Confederate states. Douglass’ belief in historical progress achieved through conflict, hard work, and resilience offered little consolation to those who, indebted by sharecropping and terrorized by racial violence, sought to flee the South in the late 1870s for northern states. In the debates that ensued, Douglass took the side of those who urged blacks to remain in the South. In his eyes, to leave the South was tantamount to surrender, an abandonment of a host of hard-won political gains and gains-to-come ranging from abolition to black self-determination. According to Blight, even in the face of continuing racial terror, “[Douglass] asked poor farmers who despaired of their future to take a long view and to carry the weight of his version of the nation’s memory and history.”

The parallels and continuities between Douglass’ time and our own are unmistakable. His demand, that African Americans resist ongoing racial terror where they live and serve as keepers of history, is playing out all around us in the wake of the murder of George Floyd. As we navigate these times, we can look to the life of Frederick Douglass, the questions he asked, and the work he demanded of himself to place our present struggles in historical context. Thinking with Douglass, we can ask: What can we learn from history and who do we expect to bear its weight in the present? How can we redistribute the responsibility of bearing this history so that black people are not the only ones responsible? And just as Douglass had a long view of history, what is our long view and what do we need to reach its endpoint?

Facing History and Ourselves invites educators to use our Teaching Idea, "Reflecting on George Floyd's Death and Police Violence Toward African Americans" in the classroom.

Thomas Simpson is a Digital Marketing Specialist at Facing History and Ourselves. Thomas holds a master's degree in Global, International, and Comparative History from Georgetown University.
At Facing History and Ourselves, we value conversation—in classrooms, in our professional development for educators, and online. When you comment on Facing Today, you're engaging with our worldwide community of learners, so please take care that your contributions are constructive, civil, and advance the conversation.