Home > Our Blogs > Facing Today > Holocaust Denial: How Teachers Can Turn the Tide

Holocaust Denial: How Teachers Can Turn the Tide 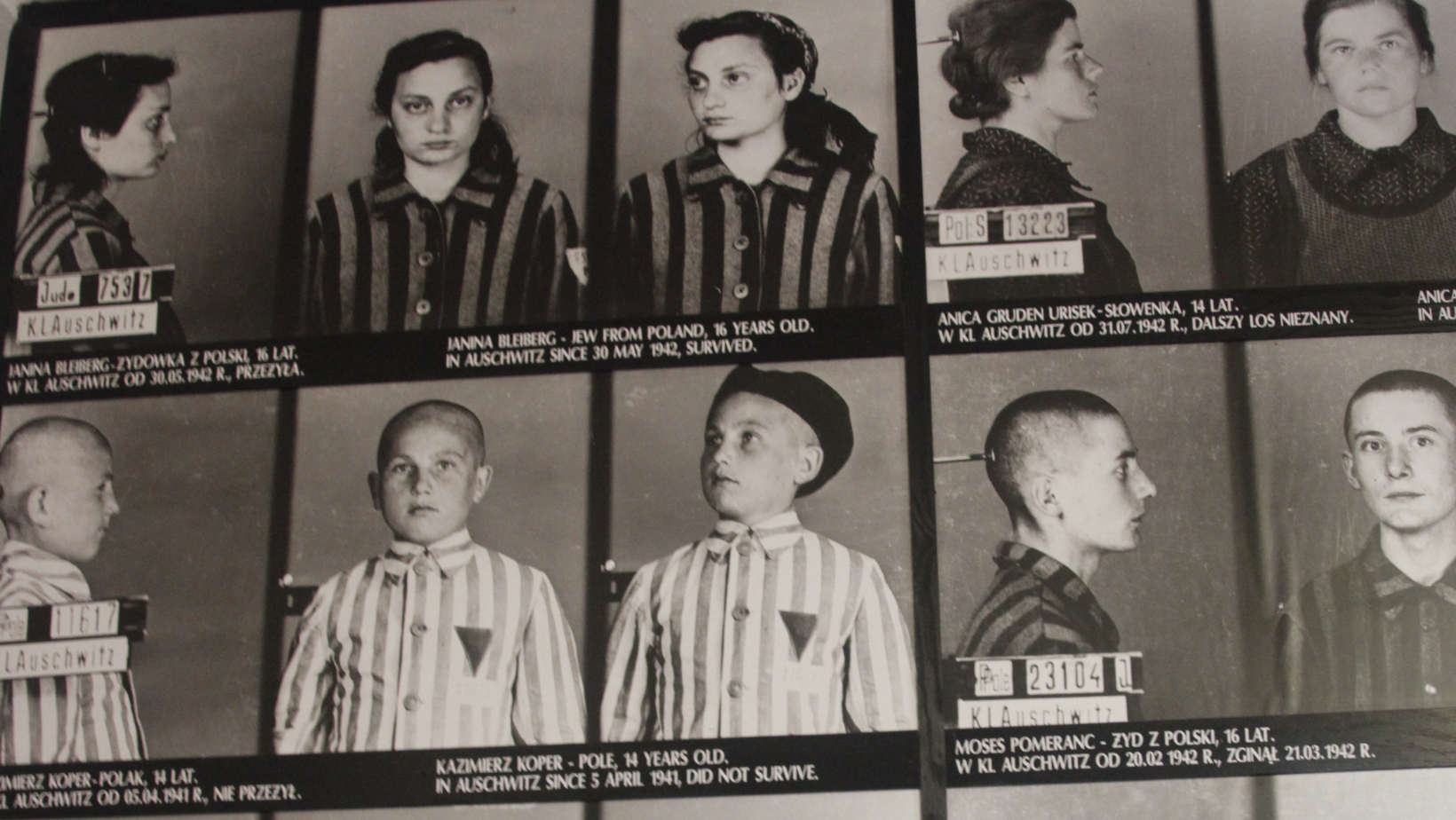 Tomorrow, Thursday, January 27th is International Holocaust Remembrance Day—a time to remember the 6 million Jews whose lives were stolen from this world, the impact on the global Jewish community forever transformed by these events, and also on all who witnessed or study it. On the 77th anniversary of the liberation of Auschwitz, the continuing urgency of genocide prevention around the world is clear. Despite the incontrovertibility of this historical record, Holocaust denial and the antisemitism that helps to drive it remain pervasive. Research released by the Claims Conference found that 49% of U.S. millennials and generation Z have seen Holocaust denial or distortion content online—and that one in five U.S. millennials and generation Z surveyed in New York believe that Jews caused the Holocaust. This toxic combination of ignorance allied with antisemitic hatred continue to permeate global consciousness, and teachers have an important part to play in turning the tide. As the group of remaining Holocaust survivors dwindles and their voices become less immediately accessible, innovative classroom strategies like using primary sources can help to bring their stories to life in ways that foster critical thinking, drive ethical reflection, and prepare the young person to navigate an increasingly fraught information landscape.

In the lexicon used by historians and archivists, the term “primary sources” refers to material that contains firsthand accounts of events (or that was produced in connection with a particular event like a ticket stub) and that was either created “contemporaneous to those events or later recalled by an eyewitness.” From letters and reports to photographs and video interviews, these traces of historical events give learners immediate access to the thoughts, choices, and experiences of countless individuals who lived during this period and occupied multiple roles ranging from victim and perpetrator to bystander and upstander. In this time of increasing dissensus about what constitutes history and how we ascertain what is true, introducing primary sources into the classroom is a powerful teaching strategy that helps students learn and think better for a lifetime. In the case of Holocaust education, exploring these materials can help the student to gain a more robust understanding of this history by grounding the abstract concept of the Holocaust in the empathy-building experience of encountering another human being’s firsthand account.

One important type of primary source is ephemera—that is, “[m]aterials, usually printed documents, created for a specific, limited purpose, and generally designed to be discarded after use.” Though traditionally ignored by historians, ephemeral objects like advertisements, tickets, brochures, and receipts have been central to a number of attempts to recover richer histories of Jewish life and resistance. One prominent example of this is the Oyneg Shabes archive—a collection amassed by a clandestine organization that formed in the Warsaw Ghetto to narrate the unfolding events from a Jewish perspective. They gathered essays, diaries, drawings, posters, paintings, poetry, underground newspapers, and more—all from everyday people living in the Ghetto—before burying the collection in the ground for safe keeping. Now immortalized in Samuel Kassow’s book Who Will Write Our History? and Roberta Grossman’s film of the same name, the first-person accounts of events and illustrations of humanity contained in this collection outlive their creators, offering invaluable evidence for 21st-century students to explore, reflect upon, and learn from.

The educational value of ephemera is also reflected in recent news concerning the personal collection of Wolfgang Haney—a German man who amassed what is considered to be one of the largest collections of Holocaust-era artifacts: roughly 15,000 objects. Following Haney’s death in 2017, his collection was acquired by the German Historical Museum in Berlin where the objects will be used to expand awareness of the events and experiences of various people who lived during the Holocaust. Some of the collection’s contents have also now gone to the Arolsen Archives—a division of the International Center on Nazi Persecution—where the objects will be integrated into their online archive where people from all over the world can access them.

The increased availability of these types of primary sources is important for educators who want to deliver Holocaust education that engages students, cuts through misinformation, and cultivates lasting academic skills. Further, The Echoes and Reflections U.S. College Survey revealed that students who have received Holocaust education not only report greater knowledge of the Holocaust, but also a greater willingness to challenge intolerant behavior in their midst. It is this type of education that activates the student’s readiness to intervene on behalf of another that is required if we are to collectively realize the call: “Never again!”

The work of teachers can be a healing balm in a sea of hate and ignorance. Thank you for joining us in turning the tide.

We invite educators to use one of our Holocaust-related teaching units grounded in primary sources, Resistance During the Holocaust: An Exploration of the Jewish Partisans. Here, we focus on resistance as seen through the lens of the firsthand experiences of Jewish partisans, the women and men who fought in the armies of the Allies and the Soviet Union and in resistance brigades across Eastern Europe. Students will explore partisans’ lives, struggles, motivations, and goals through text- and video-based testimony, poetry, documentary film, and other primary sources.

Pictured above: Photos of Holocaust victims in Auschwitz.