How AAPI Thinkers are Redefining Asianness 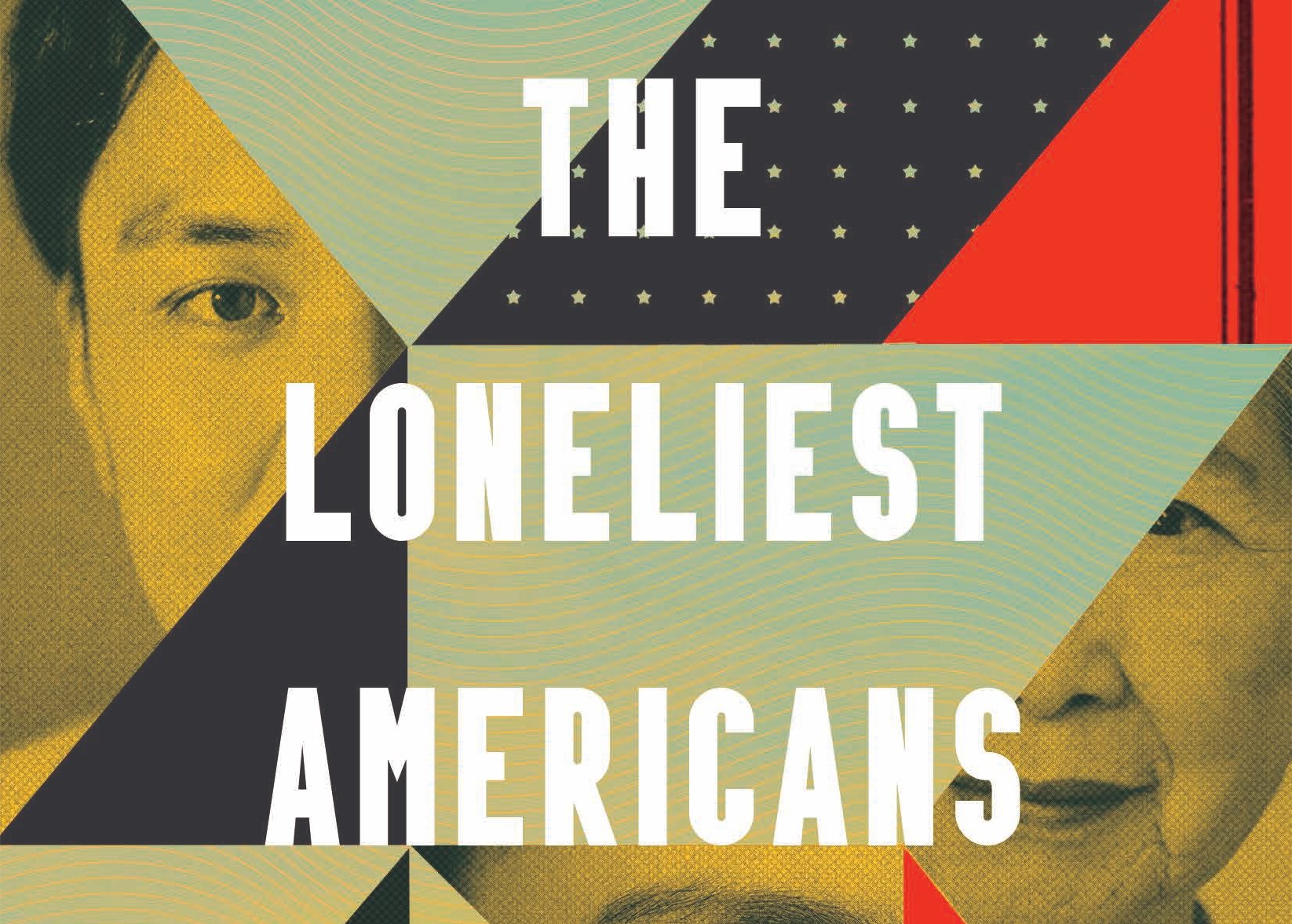 Culturally responsive teaching is a concept that is playing an increasingly important role in the training of K-12 educators and refers to an orientation that equips educators to work skillfully with students, parents, and colleagues from differing cultural backgrounds. Though culturally responsive teaching encompasses a host of components, one is the notion that it is critically important for educators to cultivate curious, expansive ways of thinking about others. It is also immensely important to invite others to define themselves for themselves. Doing this helps to curtail the ascendancy of harmful “single stories” that flatten complexity and render people’s true experiences invisible. Though the danger of a single story can be seen across American society, one community that has certainly been affected by this phenomenon is the Asian American and Pacific Islander (AAPI) community. In two new works of media, AAPI thought leaders shed light on some of the “single stories” that have shaped their experiences and model what it can look like to push back against restrictive narratives.

In a new web-based video series produced by PBS titled “A People’s History of Asian America,” ethnic studies scholar Adrian de Leon and documentarian Holly Li deliver a unique history of Asian American people that enlists the insights of a diverse cast of AAPI people to explore the roles of microaggressions and stereotypes, among other phenomena. The brief series (comprised of four 10-minute episodes) addresses an array of topics including the purported proximity of Asianness to whiteness and the racist, xenophobic association of Asianness with contagion in American history. Perhaps most relevant to the danger of a single story, however, is an episode in the series that considers the pros and cons of disaggregating Asian Americans as a statistical category. Below are some of the words of the series’ hosts:

“‘Asian American’ has its roots in political organizing so, at its core, it’s a political identity… but as this community grows in number, geographical diversity, and migration history, this term starts to fall a little short… Another shortcoming is the way that statistics get aggregated under the broad term ‘Asian American.’ ...On paper, it seems like we’re doing pretty well economically but when you expand on that data, you’ll see that the wealth is concentrated among select…groups, mainly Indian, Filipino, Chinese, and Japanese Americans. And when you look at the other end of the spectrum, you’ll find Burmese, other Southeast Asian, and Pacific Islander communities.”

These insights are developed further in journalist Jay Caspian Kang’s book The Loneliest Americans (2021) which has been generating considerable discussion since it debuted last October. Reviewed in publications ranging from The New Yorker to the Los Angeles Review of Books, Kang’s book explores the contemporary experiences of Asian Americans and challenges the coherence of “Asian Americanness” itself. Kang delivers this cultural critique alongside an account of his own family’s journey from Korea to a housing project in affluent Cambridge, Massachusetts to a college town in the southern United States as the demographics and internal politics of Asian America underwent rapid transformation. Over the course of the book, Kang raises fundamental questions about what binds the AAPI community together, the impact of various strategies community members have used to cultivate a shared sense of identity, and what steps may be required to disrupt an unjust status quo shaped by restrictive narratives about Asianness.

Below are a couple of the core themes introduced in Kang’s book that are generating discussion:

Originally introduced in Kang's 2017 article in The New York Times Magazine, Kang describes Asians as the “loneliest” Americans to signal feelings of estrangement that he believes are widespread amongst AAPI people today. Further, Kang argues that prevailing narratives used to frame the contemporary Asian American community not only fail to capture differing lived experiences but can also exacerbate psychological distress.

In Kang’s article, he elaborates: “The collective political consciousness of the ’80s has been replaced by the quiet, unaddressed isolation that comes with knowing that you can be born in this country, excel in its schools and find a comfortable place in its economy and still feel no stake in the national conversation. The current vision of solidarity among Asian-­Americans is cartoonish and blurry… A common past can be accessed only through dusty, dug-up things: the murder of Vincent Chin, Korematsu v. United States, the Bataan Death March and the illusion that we are going through all these things together…”

Kang explains that “Asian American” initially emerged as an identity on college campuses in the 1960s as part of an AAPI-led effort to reclaim their identities from racist epithets like “Oriental” that were widely used at the time as well as unite disparate communities under a common identifier that reflected the ways that Asian-descended peoples were already being grouped by others. Their collective action focused on issues including immigration, exclusion, labor exploitation, isolation, land dispossession, racism, discrimination, and transforming education to represent AAPI and other marginalized peoples better. AAPI activists advanced this agenda in connection with the Third World Liberation Front—a pan-Asian collective that worked in partnership with Black, Chicanx, Arab, and Indigenous groups to establish Ethnic Studies on college campuses for the first time.

Despite its political origins, Kang observes that “Asian American” has since become more of a demographic descriptor that is no longer tethered to the agendas noted above and is now simply invoked to describe an ever-expanding array of peoples with radically different lived experiences and political priorities. Kang argues that for AAPI people who are refugees, undocumented, and/or supporting themselves through working-class employment, their lives look nothing like those of counterparts who are more wealthy, educated, and/or have U.S. citizenship. Many in this latter group, in Kang’s view, have adopted an identity politics that disavows the needs of the former group and focuses, instead, on assimilation into the white middle-class elite via elite education and careers.

Despite the unceasing complexity and heterogeneity of today’s AAPI community and the term “Asian American,” Kang ultimately asks what it would look like to recapture meaningful pan-Asian solidarity in the present that can advance a number of important political agendas and quell the “loneliness” he describes.

Despite their differences, these recent works of writing and film reflect some of the different ways that AAPI people are experiencing, navigating, and actively transforming “single story” narratives about Asianness. We invite educators to consider the following questions that tie these broad themes to their work in the classroom:

–  How are the themes and debates that these AAPI figures are touching upon surfacing in your own classroom or community?

– Do these ideas inspire you to revisit the histories you cover and the materials (e.g. texts, films, primary sources, etc) that you employ to teach them? If so, how?

– What resources are you exploring and/or insights may you be offering as your community contends with these questions?

Share your questions, learnings, and insights with us in the comments!

Facing History and Ourselves invites educators to use our resource My Part of the Story: Exploring Identity in the United States in the classroom.

Pictured above: A portion of the cover of The Loneliest Americans (2021, Penguin Random House).