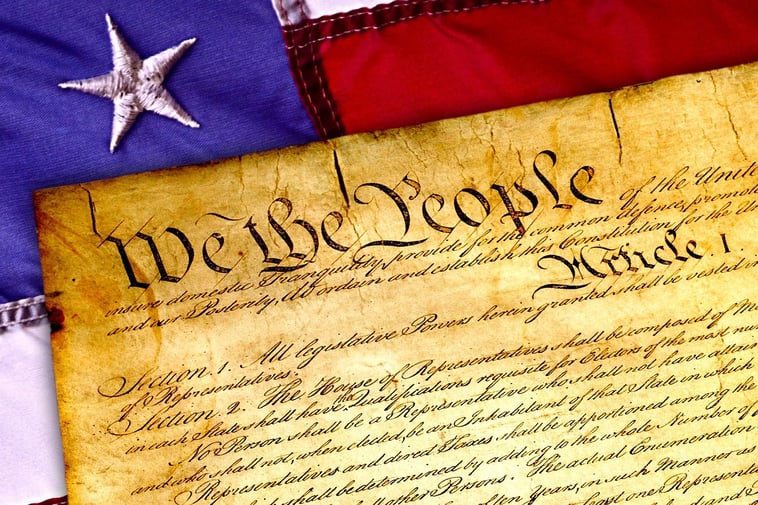 This Friday, the United States will inaugurate its 45th president, Donald Trump. The tensions and divisions that were unearthed by the 2016 presidential campaign will not be put to rest once President Barack Obama transitions power to this new administration. Instead, they will require active, thoughtful, and responsible participation of citizens to work through together; our responsibilities as citizens do not end at the voting booth. This inauguration is an appropriate time to reflect and renew our engagement as committed participants in a healthy democracy. As we take stock in our own role in this, how do we also help students make sense of these divisions and assess the strength of democracy and civil society?

We might begin by examining the idea of democracy itself, what strengthens it, and what weakens it—a central theme in Facing History case studies about the Reconstruction era, Nazi Germany, the novel, To Kill a Mockingbird, and others. Our Teaching Mockingbird study guide features an excerpt from a 1944 speech by Federal Judge Learned Hand, which might serve as a starting point for class discussion about the nature of democracy. Speaking to 150,000 newly naturalized citizens in New York’s Central Park, Hand remarked:

Judge Hand goes on to identify the spirit of liberty as that “which is not too sure that it is right,...which seeks to understand the mind of other men and women,...which weighs their interests alongside its own without bias.” It is worth asking students to consider how Hand imagines a democratic society, how that idea deepens or extends their own thinking about democracy, and how it compares to what they see not just from their political leaders but in their schools, neighborhoods, and the nation at large.

Like Judge Hand, political scientists today view democracy as a multi-dimensional concept and look at more than a country’s leaders, laws, and constitution to assess its strength. They also study a variety of other factors such as a society’s culture and institutions, both of which are created by the people and shaped by history. Culture includes a society’s “moral universe,” its unwritten rules of right and wrong, of acceptable and unacceptable behavior. Those unwritten rules can influence the choices of leaders, especially when breaking the rules will offend enough citizens to cost the leader public support. Institutions include courts, political parties, government bureaucracies, schools, unions, professional organizations, industries, and other organizations through which large groups of individuals collectively influence the lives and opinions of citizens and the choices of  leaders. If the “spirit of liberty” lies in the hearts of enough men and women, it will surely lie also in the culture and institutions of their society. When students begin to see these broader contours of democratic society they might develop a deeper understanding of how our present moment has come to be.  When they appreciate the diffuse nature of power in a healthy democracy, they might also see more clearly the avenues through which their voices and choices can help shape society.

Students might continue to articulate their thinking by creating a “checklist,” like the one provided below, for a healthy democracy. Reflecting on this list can help bring the state of a democracy into better focus and it can help us identify where we have work to do. You might share this list of questions with your students. How would they answer these questions? What do they need to find out in order to answer them better? What questions do they think need to be added to the list? What can we do when we feel our society is falling short of these standards?

Checklist for a Healthy Democracy:


While this list is not comprehensive, these questions can spark vital conversation between our students and ourselves about the state of democracy. They can help remind us that democracy is about more than government and that keeping it vital requires more from us than voting. It requires that each of us attend to our culture, our institutions, and each other to nurture the “spirit of liberty” on which democracy rests.