Inside the Online World of Fake News with BuzzFeed's Craig Silverman 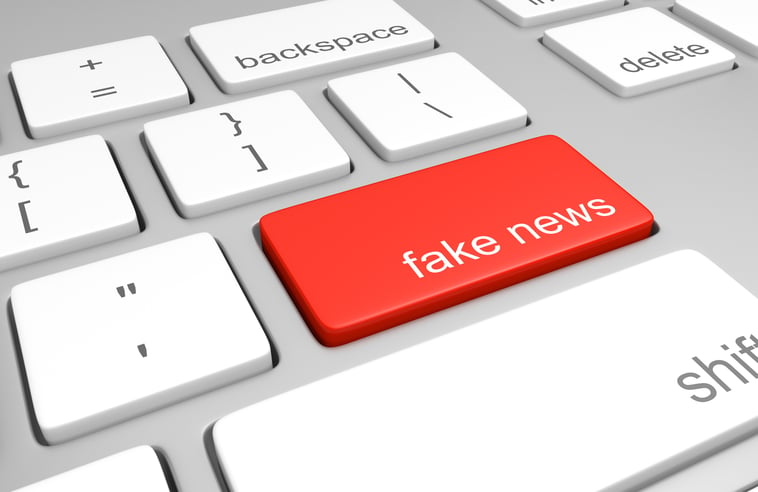 Craig Silverman was studying fake news long before the world turned its attention to such a topic. In fact, he’s considered a fake news expert, now working as the media editor for BuzzFeed News. With his fingers on the pulse of a changing journalism landscape, he sees dangers and potential in the way both adults and young people absorb news and information. It’s why he’s speaking to students on March 22 for a one-hour interactive online summit, “Viral Rumors and Fact Checking,” with Facing History and Ourselves and the News Literacy Project.

“It’s important for young people today to start thinking about the kind of information they’re receiving and how they’re receiving it,” he says. “We need to equip them with some of the critical thinking skills to be able to navigate it in a way where they get information that is trustworthy, that helps them make good decisions, and that helps them see the world in an accurate way.”

So what are Silverman’s top tips?


Silverman encourages us all to do this—not just young people. The 2016 US presidential election showed a remarkable increase in misinformation in large part because of the role of social media sites like Facebook and Twitter, he says. In many ways, we’re experiencing such high levels of polarization that we’re losing a shared sense of reality.

“When we lose the middle ground of shared facts and shared reality, people tend to retreat off into very partisan echo chambers,” says Silverman.

What we end up with is people receiving information that feeds into their pre-existing beliefs, where there is no longer a broad public that can debate and disagree in a productive manner. For Silverman, the rise of fake news during the election indicated a fundamental change in how information spreads and how we consume that information.

Even the definition of “fake news” has shifted. When Silverman first began exploring the issue in 2014, it meant something entirely different than it does in 2017. He came across websites that looked like real news sites with published articles. But there was one caveat: everything was completely fabricated. These sites didn’t push any particular ideology or agenda. They simply made stuff up to drive traffic to their websites to make money.

“It was 100 percent false information consciously created by people for financial gain,” he says. “That’s where my definition of ‘fake news’ started.” 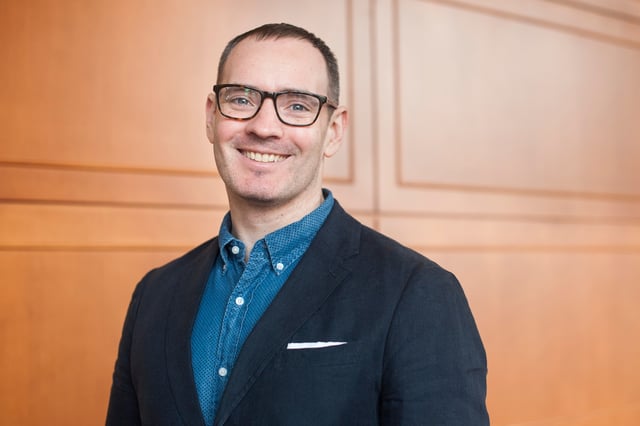 Based in Toronto, Canada, his role as the media Editor for BuzzFeed News is to figure out ways to debunk misinformation in the news. But he’s come across one interesting finding: often times the false information he was debunking still received more engagement than the attempts to prove its falsehood. So in addition to debunking he’s exploring how to educate people in a way that entertains and inspires them enough to share with others.

He also sees potential for this online information eco-system, as he calls it. We can reverse the current trend of false information getting more attention by educating and involving people in the process, something he refers to as networked-fact checking.

“The more people think about what they’re sharing and evaluate what they’re sharing, the better chance we have of getting to a point where it’s accurate information that gets more attention,” he says. “That’s a really big opportunity as we talk to young people to help them see they can be empowered.”

How can you and your students get involved? Join us on March 22 for the interactive online summit, “Viral Rumors and Fact Checking,” to hear more tips, resources, and ideas from Silverman.