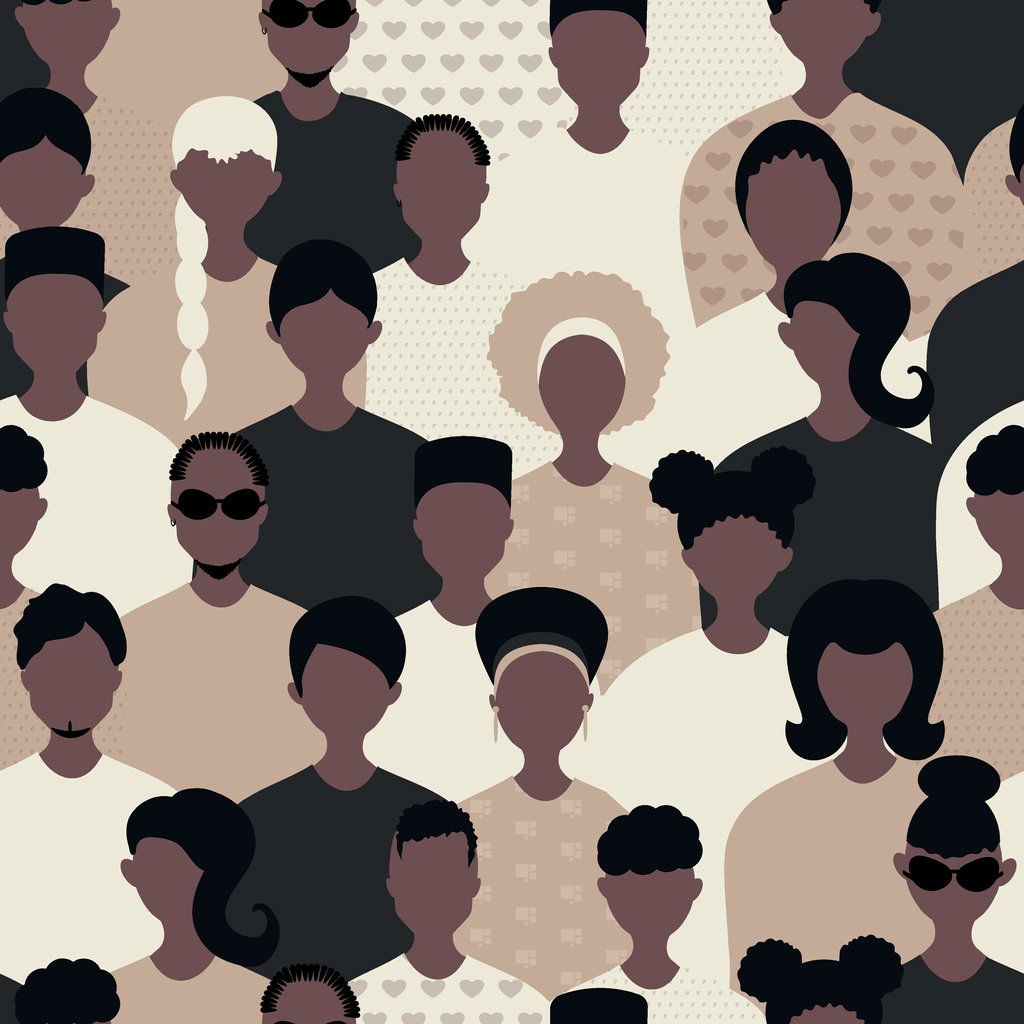 It was on this day nine years ago that 17-year-old Trayvon Martin was shot by neighborhood watch captain George Zimmerman. After spending the evening relaxing and playing video games with his brothers, Martin ventured out to a convenient store to purchase some snacks. He would not make it home after Zimmerman deemed him a suspicious presence and proceeded to shoot him dead, later claiming self-defense. The fact that we live in a society in which the worth and humanity of a young Black man is so quickly eclipsed and negated by his dark skin is a source of Black suffering that is difficult to soothe. When the jury refused to convict Zimmerman for killing Martin, outrage followed and would catalyze the development of the Black Lives Matter (BLM) movement in 2013. In the years that have elapsed since then, a growing number of people and organizations have become affiliated with the movement as Black people continue to be killed by law enforcement and vigilantes at disproportionate rates. As the movement expands, complex questions have emerged about what it means to assert that “Black Lives Matter” and to stand behind that claim in meaningful ways within our own spheres of influence.

“Black Lives Matter” is a label for a broad but decentralized movement that has been guided, though not controlled, by the BLM organization. Its stated mission is to “eradicate white supremacy and build local power to intervene in violence inflicted on Black communities by the state and vigilantes.” Further, BLM explains that “[b]y combating and countering acts of violence, creating space for Black imagination and innovation, and centering Black joy, we are winning immediate improvements in our lives.”

Since the emergence of BLM in 2013, the movement has provided a space for Black people to voice rage, engage in collective action, and establish political platforms driven by their own experiences. In addition, the BLM movement has also raised awareness about the depth of violence that has long assaulted Black communities but that has only recently entered the awareness of many non-Black people. From the widely publicized killings of Eric Garner, Michael Brown, and Walter Scott to those of Freddie Gray, Sandra Bland, Breonna Taylor, and so many more, it seems that a wider array of non-Black people have begun gaining an understanding of the threats to the safety, dignity, and sheer mattering of Black people on the public stage.

Nowhere have these contemporary threats to Black life been as prominent in the national consciousness than during the summer of 2020 when Darnella Frazier’s recording of the murder of George Floyd further awakened the nation, prompting more people than ever before and from of all racial backgrounds to join the BLM movement. Despite the wide array of responses to these events, this cultural touchpoint seems to have left an indelible mark on prevailing understandings of systemic racism in the U.S. In addition to massive protests around the country, we also witnessed various monuments connected to legacies of white supremacy and colonial expansion being defaced and taken down, reflecting a desire to reframe the story of our nation and respective communities with an analysis of racism and colonialism at the fore. Alongside this have been an array of artistic campaigns that assert the richness and worthiness of Black humanity through a combination of Black joy and Black resistance.

In response to this unprecedented movement, countless organizations and consumer-facing brands also began to emblazon “Black Lives Matter” on their websites, issue positioning memos, create entirely new positions for diversity professionals, and take unprecedented steps to highlight the contributions of Black leaders and creators within their spheres of influence.

Despite the apparent shift in consciousness that these events provoked, one must also ask where these events have left us in terms of tangible gains for Black lives. Due to the tireless civic engagement of various activists and political figures, some cities have banned chokeholds and neck restraints while others reimagine local safety measures within and beyond the framework of policing. What’s more, a study conducted at the University of Massachusetts Amherst reveals that communities with BLM protests have seen a 15-20% reduction in police homicides during the five years that followed.

Other data suggest, however, that murder of Black people by police continues to outpace that of other groups even amidst these recent gains. And when one considers the display of white nationalism present during the insurrection that was permitted to overtake the U.S. Capitol on January 6th, it could not be more clear that antiblack racism and threats to Black life remain firmly embedded in our political systems and consciousness.

Despite the gains we have witnessed over the last year, we must realize that the declarative statement “Black Lives Matter” that a growing number of people have begun invoking really ought to be framed as a question that compels one and one’s community to transform. In a world where antiblack racism continues to run deep and asserting #BlackLivesMatter is more trendy than genuinely disruptive, how do we re-engage “Black lives matter” as a provocation and a challenge? The antiblack violence and racism that the Black Lives Matter movement is responding to will not be meaningfully redressed by corporate sloganeering or any other superficial strategy that fails to attend to the actual lived experiences of Black people, the systems that sustain antiblack violence, and the abiding need for profound change.

For everyone ranging from Black activists to scholars, the question of how to truly eradicate antiblack violence remains the subject of eternal debate, but we don’t need a definitive, sweeping plan of social transformation to begin responding to the core insight that BLM has planted in the national consciousness. We can start by taking the mere concept that Black lives matter fully into our individual consciousness and determining what it would mean to act from that place within our own spheres of influence. Regardless of our racial backgrounds and the particular roles we play—from teacher to community leader to parent—there is something for everyone.

Beyond all of the slogans and hashtags, we can ask: Do Black lives actually matter within my school, workplace, or other community spaces in which I am active? How do Black students, colleagues, and community members—and even I, if I am a Black person—actually experience these worlds? How might the truths of Black people, if embraced, radically alter what each of us does within our own spheres of influence every day? What ways of relating to ourselves and others simply have no place once we believe that Black lives do indeed matter? What systems may we need to challenge or even dismantle to do right by those truths?

Facing History invites educators to use our Black History Resource Collection in the classroom all year.