Reclaiming the Fourth of July with Frederick Douglass 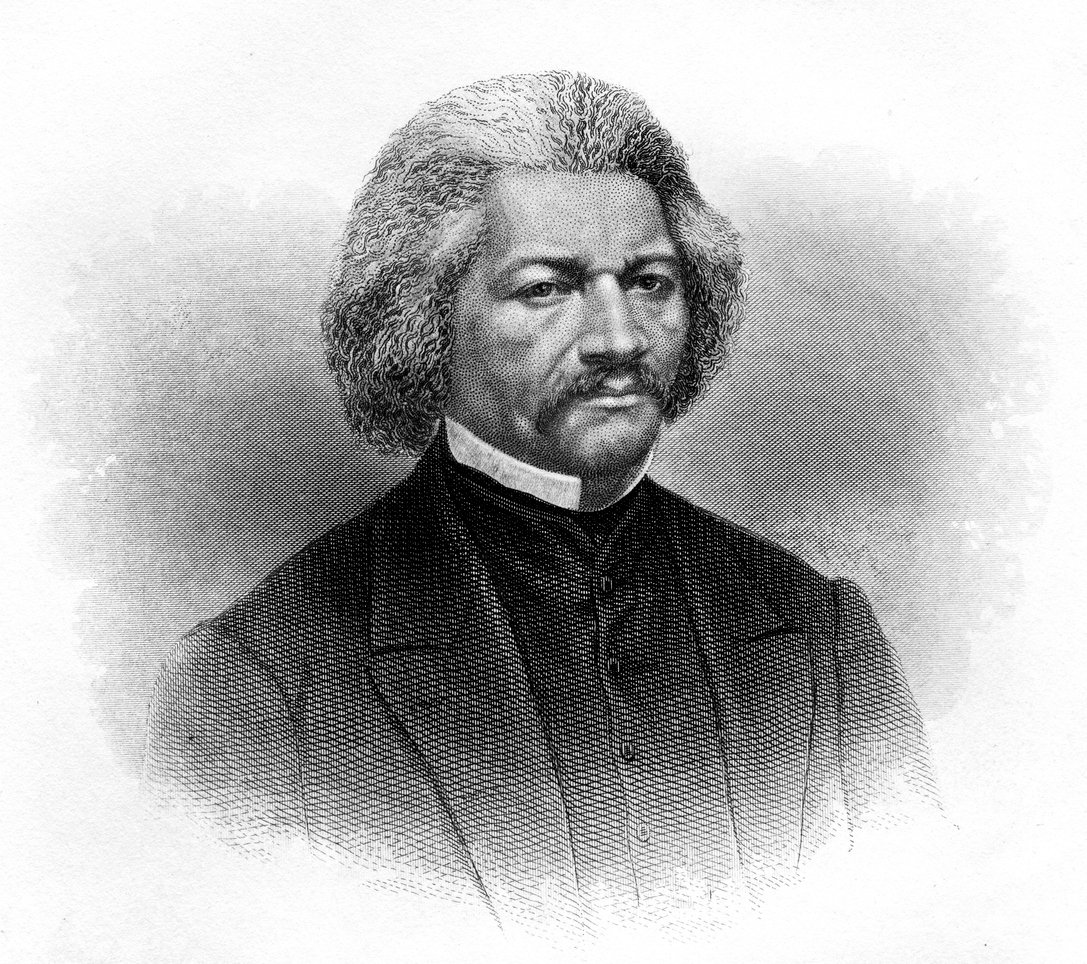 In Frederick Douglass’ landmark 1852 speech, “What to the Slave is the Fourth of July?,” he exposed the hypocrisy at the heart of American democracy in the antebellum period. Douglass addressed descendants of white American colonists in Rochester, New York—colonists who had declared independence from the oppression of British rule only to construct a new world predicated on the enslavement of other human beings. He galvanized the audience to examine these contradictions in the wake of a legal decision that would seal the fates of many thousands of enslaved Africans for over a decade.

The Fugitive Slave Act of 1850—passed two years before Douglass’ address—called for all runaway slaves to be returned to their masters even if they had escaped to states where slavery was outlawed. As hundreds of enslaved Africans had fled captivity each year in the preceding decade, this legislation represented a significant threat to existing mechanisms of escape—as well as the effort to grow and mobilize the pool of free blacks. And though the act ultimately passed, some scholars argue that this regressive move would ultimately hasten the march toward abolition and the Reconstruction period that followed.

Though the world has changed considerably since Douglass addressed the crowd, his speech diagnosed a profound and ongoing disconnect between our nation’s democratic rhetoric and the lived experiences of marginalized groups. Douglass’ speech remains a clarion call for Americans to critically assess the state of our democracy and seek deeper insight into the divergent experiences of others. But Douglass’ speech should also compel us to act. Rather than dismissing the Fourth of July as archaic and irrelevant, why not use this day to examine how we can build a nation that closes the gap between rhetoric and reality?

As various groups of Americans continue to struggle for a place at the democratic table, the experiences of those denied citizenship are becoming an increasingly visible component of our collective reckoning with what it means to be American. Though many of the social issues we face may seem intractable, we must remember that—when we take the long view of history—human ingenuity and resilience do change the world, however slowly.

In the spirit of Douglass, we must ask: How can each of us contribute to making life on American soil and America’s role on the world stage better reflect our stated values? And how can we enact our vision and values in our schools and communities?

Though we don’t purport to have all of the answers at Facing History and Ourselves, we do empower educators to help young people navigate these questions with empathy, critical thinking, and greater awareness of the historical record. Facing History invites you to reflect upon these questions of national identity in your classrooms using our collection of teaching resources designed to accompany the PBS documentary American Creed.