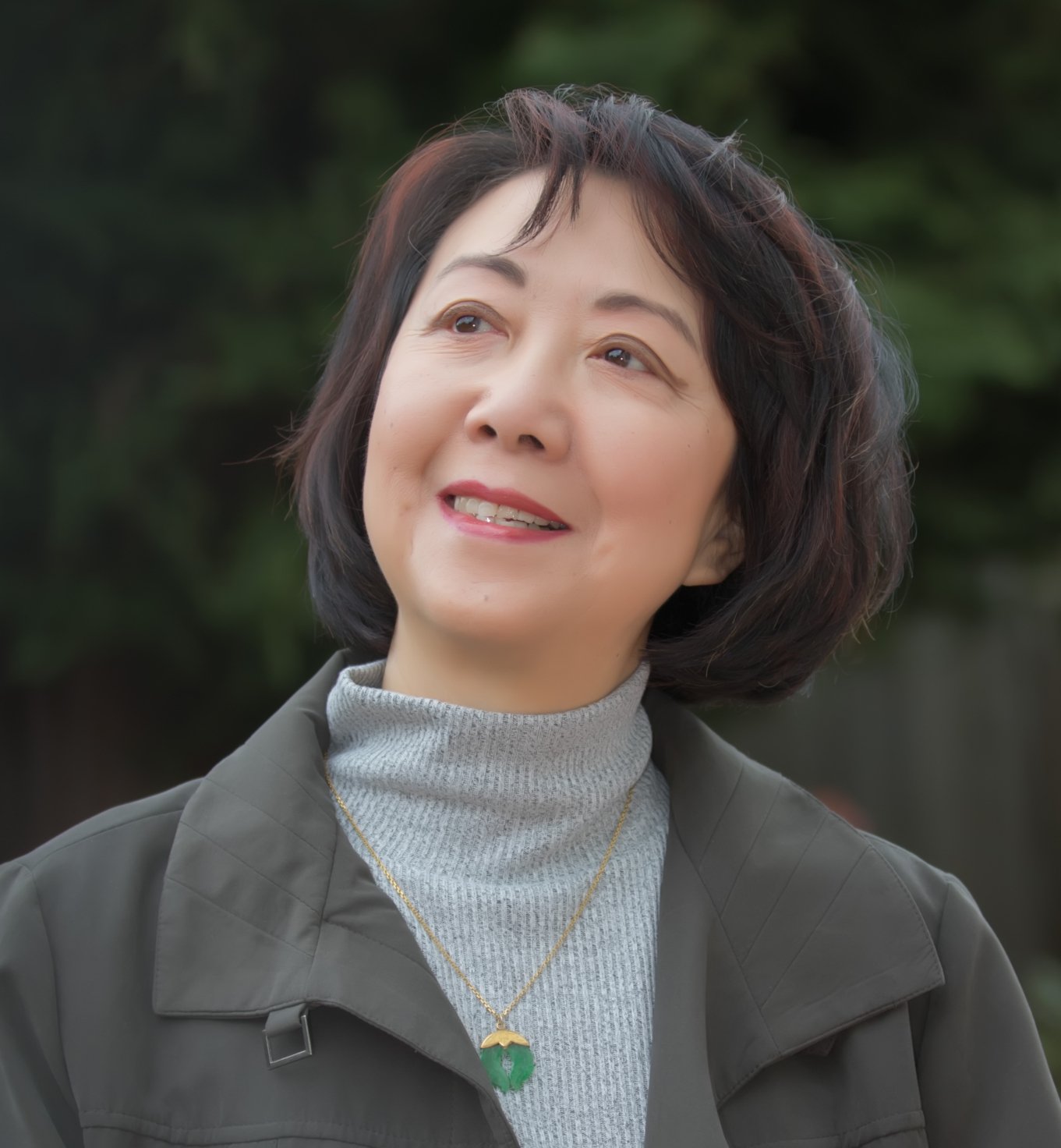 In a recent interview, acclaimed writer and educator Ji-li Jiang illuminated a number of key lessons that American educators and citizens can glean from the Chinese Cultural Revolution—a tragedy that she only narrowly survived. Jiang is the author of Red Scarf Girl: A Memoir of the Cultural Revolution.

KS: For any of our readers who may not be familiar with the Cultural Revolution in China, how would you characterize it?

JJ: The Cultural Revolution was the most destructive political movement in Chinese modern history. It started in 1966 and ended in 1976. During the ten years, “heaven and earth switched places,” as we said.Schools and factories stopped for years. Every school organized Red Guards—students who were born into poor families and claimed to be the most loyal followers of Mao. Red Guards and Revolutionaries took to the streets to smash store signs, cut people’s clothing if they were not revolutionary enough—they destroyed temples, searched people’s homes, humiliated and tortured people in public, even killed them. Based on different statistics, at least one million people died and over ten million were injured during the Cultural Revolution. It was a mad time and it dragged China to the edge of collapse. The Chinese government concluded it was 10 years of national disaster.

KS: Beyond your book, Red Scarf Girl, can you recommend any resources that our readers can turn to for more information about the Cultural Revolution?

JJ: Yes, the documentary Morning Sun is a very good resource. It offers a pretty complete description of the Cultural Revolution.

KS:  In the epilogue to Red Scarf Girl, you write: “Without a sound legal system, a small group or even a single person can take control of an entire country. This is as true now as it was then.” Based on your experience in China, what warning signs of failing legal systems do you think people around the world ought to be aware of?

JJ: There are several but I want to say three—

KS:  In the epilogue, you discuss the way in which millions of young Chinese were sent to the countryside where they were denied education. How would you characterize the importance of education today?

JJ: One important function of education is to [develop] critical thinkers. It’s a lot easier for a dictator to manipulate workers and peasants. But educated people question and even criticize. That’s why Mao always disliked intellectuals. Before the Cultural Revolution, he had another political movement called Hundred Flower Booming. A half million intellectuals were categorized as Rightists. Many of them were sent to labor camps...The only way to change the society is to get people educated. Then they will think—not just follow, obey, or be manipulated.

KS:  In Red Scarf Girl, you talk about how the Cultural Revolution was framed as a “proletarian” revolution even though various elites were at the helm. From your perspective, what forces made it difficult for Chinese citizens to differentiate between a movement that truly aligned with their needs and one that appropriated language about the “working class” to manipulate them?

JJ: Most revolutions are bottom up. People—usually a massive group—have needs that are not met, so they demand a change. But the Cultural Revolution was not a normal revolution. Although it’s called revolution, it was a top-down movement. It was launched by the leader, and then manipulated and controlled by the leader. But back then, the majority of people didn’t question whether this was a real revolution or not. Not everyone felt the same way, like my dad, but most people didn’t dare to say anything. If you shared your opinion and it was different from what the leader said, you would be in deep trouble. Most parents wouldn’t say what they really thought and, as a result, the young people did not hear dissenting voices amongst adult role models.

KS:  What can American teachers do to help young Americans think critically about these issues?

I would like to emphasize two things that I think are very important when we learn [about the Cultural Revolution]:

The second thing is about ourselves. Hitler didn’t kill six million Jews by himself. Mao couldn’t have conducted all of the persecutions without the enthusiasm of Red Guards and Revolutionaries. We can blame leaders or the system, but shouldn’t we also ask ourselves: “Are we responsible in any way for making this happen? What role did we play in such a tragedy?”... Yes, Mao did encourage the Red Guards to be violent...but Mao didn’t tell [an individual] Red Guard to pour boiling water on his teacher; he didn’t show [another] Red Guard how to beat her vice principal for hours with a big stick full of nails until she died.

It was us—each individual who acted with our own will. I believe there is a dark spot inside of us, each of us. Under the right circumstances, the dark spot could grow—could explode, could turn us into animals. When people were divided and labeled, we see them no longer as a teacher, a neighbor, or a friend, but as a member of a group that is not our own. So we could be so ruthless...we could do things we might regret for the rest of our lives. That’s why this is the most important lesson we should learn. When a tragedy happens—as big as the Cultural Revolution or as small as school bullying—we can control our dark spot by holding onto our compassion and empathy, and putting ourselves in the position of the target so we can resist being part of the evil.