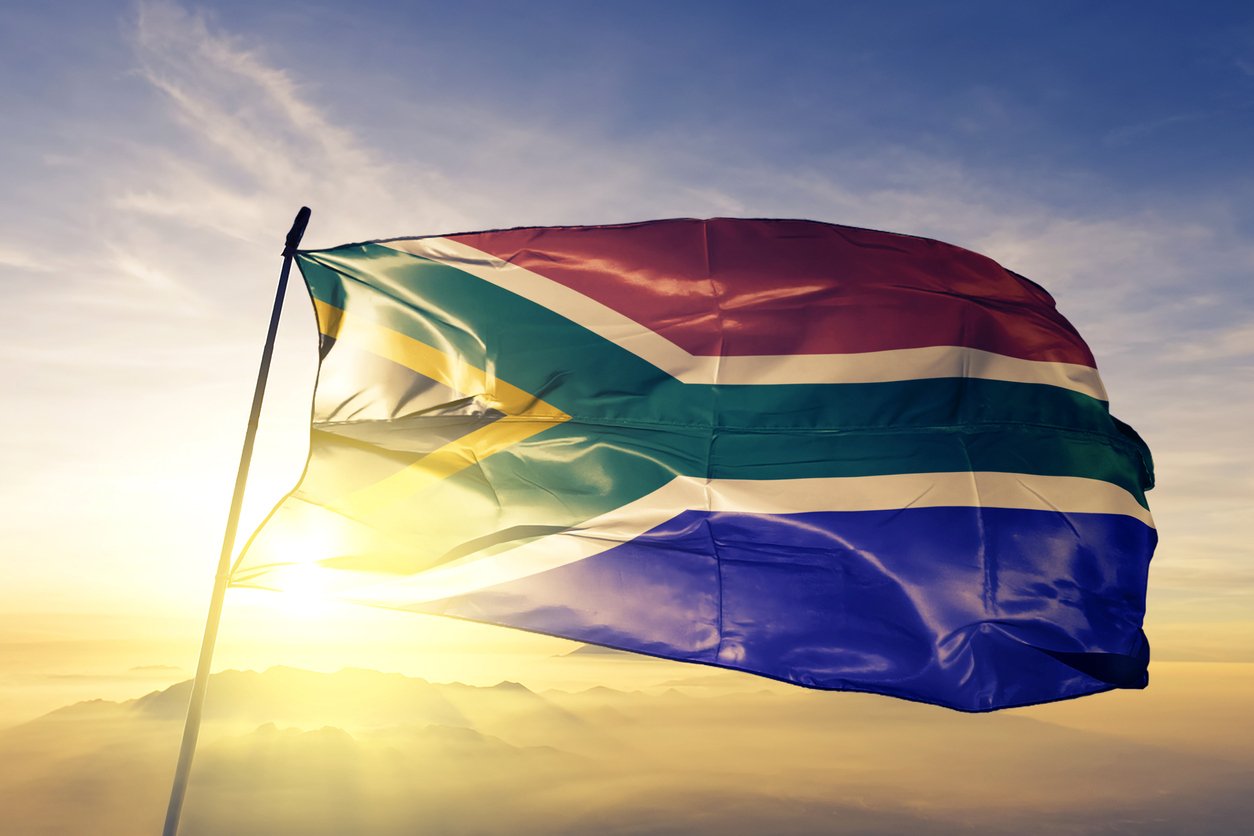 Ten days before Mandela Day, former President Jacob Zuma spent his first day in jail following his arrest the night before for contempt of court. The Constitutional Court had sentenced him to 15 months in prison for this charge.

Mr. Zuma’s arrest led to calls for his immediate release and threats of bringing the country to a standstill. In KwaZulu-Natal, Mr. Zuma’s home province and where much of his support lies, protests began and eventually resulted in mass looting that brought the economy in the Province to a standstill. The looting soon spread to parts of Gauteng. Shopping malls were gutted, supermarkets were destroyed, warehouses and distribution centers were cleaned out, trucking routes were blocked and livestock and crops on farms were stolen or destroyed leading to a food crisis that is still ongoing.

The police were largely powerless in stopping the masses of looters. In many areas, residents took it upon themselves to defend the businesses in their communities. In some areas, streets were blocked off. These makeshift checkpoints were guarded by armed civilians who demanded proof of residence before entry. In some areas, the residents manning the checkpoints have been accused of racially profiling anyone who wanted to pass through. In parts of Durban, violence broke out between the Indian and black residents resulting in a number of murders. In other areas, local taxi drivers led the guard with residents outside shops and malls to prevent further looting. The army was eventually called in to support the police and the looting stopped. A few thousand people were and have subsequently been arrested including individuals who have been accused of instigating the protests, violence and looting in order to destabilize the country (and force the release of Mr. Zuma).

Once calm was restored, residents took to the streets – this time to clean up the destruction. After a week of lawlessness, violence and desperation, it was this sight, of people from all walks of life, ages and races, who lived in the affected areas and others who didn’t, cleaning up the streets and shops and malls that would have made Mandela smile.

In the course of these events, we learned a number of key lessons about poverty, social media, rights, the judicial system, and—most fundamentally—who we are as South Africans:

It is clear that the protests and early acts of looting were instigated as a form of insurrection by well-organized supporters of Mr. Zuma. But there is no denying that the desperate poverty faced by millions of South Africans contributed to the spread of looting. Millions of South Africans have no food and no hope of that changing anytime soon. While the majority of the population is poor, while millions starve, while official unemployment is at 32%, there will not be stability and the country will remain in a position where, in just two days, a whole Province can collapse. Poverty has always affected us all; now it could really be felt by us all.

What is emerging in the aftermath of a tumultuous week is how social media and messaging apps were used to organize and incite some of the acts of looting in a very short span of time. These same platforms were used to spread information that fueled some of the racial tension that is always somewhere just below the surface in South Africa. Media literacy is becoming one of the most important skills we should all learn – and definitely teach more deliberately. We need to understand what we do with the information that gets to our phones and how we use these tools for social good.

During the week, many South Africans, including prominent leaders, called for the President to declare a State of Emergency. The last time this was done was during the repressive apartheid years. In a speech to the nation at the end of the week, the President said he would not declare a State of Emergency and cautioned South Africans against seeking this as a solution because “a state of emergency would allow a drastic limitation of the basic rights contained in our Constitution, which no responsible government would want to do unless it was absolutely necessary.” This was a reminder that the rights we have were hard won and we should do everything we can to avoid curtailing or losing them.

The Constitutional Court’s conviction of Mr. Zuma showed the strength of the judicial system. This was the first time the highest court in the land had charged anyone with contempt of court. In passing judgment and ordering the former President to hand himself over voluntarily or face arrest by the police (he chose the latter), the judiciary showed that it was resolute and could not be ignored or dismissed. This move by the judiciary demonstrated that an essential pillar of South Africa’s democracy is still intact and solid.

Finally, the events of the last few weeks showed the violence, the destruction we are able to carry out. It showed the power we have to destabilize and destroy. But we have also seen the other side of people standing together. We have seen the power we each have to help, to protect, to rebuild and to clean up. We have seen both sides of that which we are capable. Let the side we have seen on Mandela Day be what we choose today and tomorrow.

Facing History and Ourselves invites educators to use our book Confronting Apartheid in the classroom.