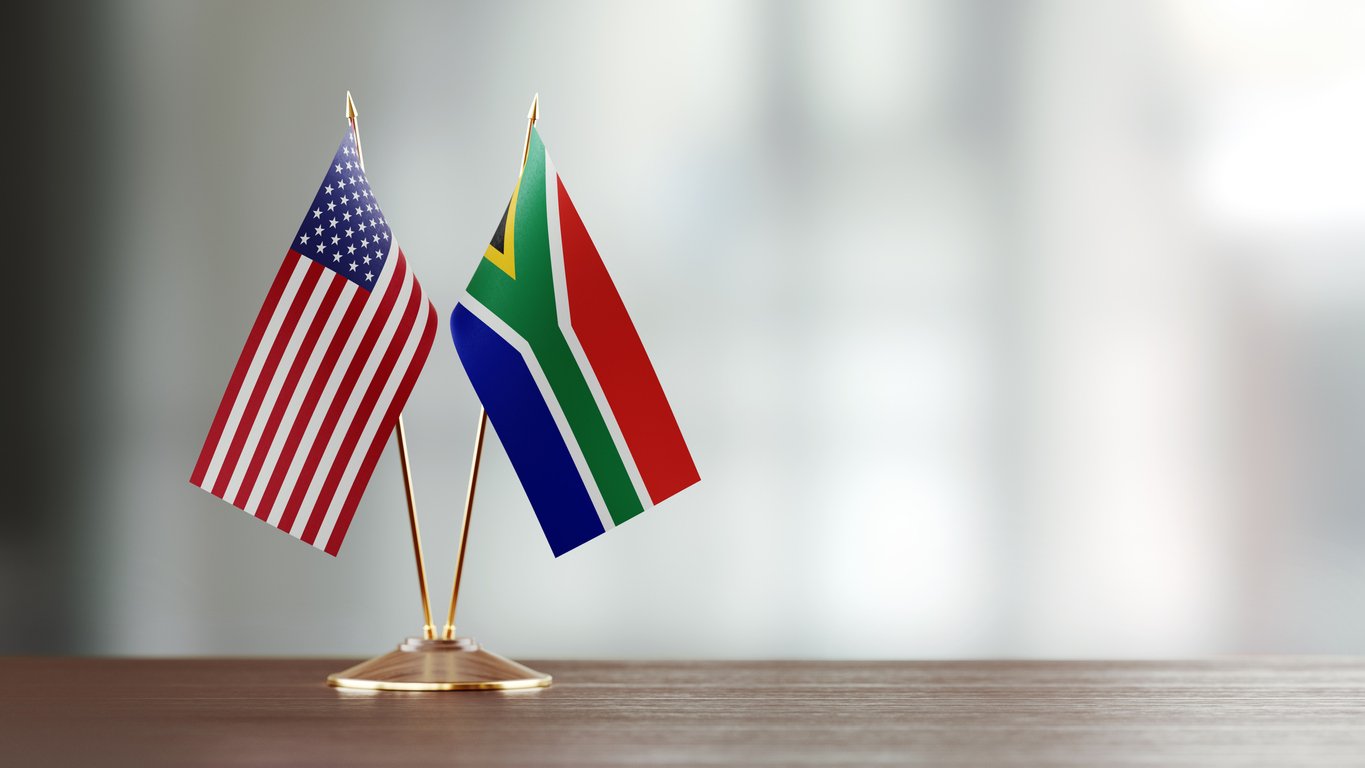 “Injustice anywhere is a threat to justice everywhere. We are caught in an inescapable network of mutuality, tied in a single garment of destiny. Whatever affects one directly, affects all indirectly.” Dr. Martin Luther King, Jr.

One site of these protests is South Africa where a focus is specifically on education and the persistence of racism, white supremacy and inequity in some of the country’s best schools. Current—and former—students are demanding change and have taken to Instagram to call out their schools for still not being places where Black South Africans feel they belong—27 years after the end of apartheid. This isn’t the first time this has happened. In 2016, a wave of protests took place in schools with present and former students demanding the very same things—to feel they belong in these schools.

Some of these voices were heard and, at some schools, school leaders, teachers and school governors began the work of changing their school culture, policies and expectations for all adults on campus. Their ambition was to create a space of learning that is inclusive and grounded in belonging. But many others dragged their feet while hastily adapting policies so that the governing language looked good. While school leaders may have listened to speakers and sat through an hour or two of workshops, many avoided the hard conversations or they brought the conversations to an end when the talking became difficult and listening became uncomfortable.

But now the demands are back. With the glare of social media even brighter and blinding, with the number of protesters greater, and with the global force of Black Lives Matter amplifying student voices, schools can no longer remain as they were. They will not be able to retreat into a comfortable illusion of excellence protected by traditions and a mantra that has said “if it was so bad, why would they keep applying to this school?”

These global protests also demonstrate a powerful reality that has a long history. Ideas spread. Hateful, violent ideas that were part of the US eugenics movement spread globally, too. They informed racist and white supremacist policies and laws in a range of countries, including Nazi Germany and Apartheid South Africa. We’ve also seen ideas about justice, freedom, democracy and human rights spread. The US Civil Rights Movement and the brave (mostly) Black Americans who stood up to American racism, violence and injustice in the 20th century—and now through Black Lives Matter in the 21st Century—inspired people worldwide, including South Africans.

Now perhaps there’s an opportunity for Americans to learn from South Africa. South Africa’s transition to democracy put apartheid at the center of history and democratic citizenship. The Truth and Reconciliation Commission, though imperfect, provided a forum for victims and survivors to speak and share their stories, created a historical record that limits deniability, and made it impossible for South Africans to say “we don’t know, we didn’t know.” The TRC was on the radio, TV, in the newspaper and on the internet. It was not the only transitional justice tool South Africans used. There was a new Constitution, a Constitutional Court, commemorations, a new flag, and a new national anthem. Educational reforms were part of the transition and included curricular requirements for teachers to teach about human rights, apartheid and the transition to democracy. South Africa’s violent past is a touchstone in all of these processes and rituals, a reminder of who South Africans don’t want to be and where they don’t want to go again. Yet it also reminds them of what they hope to be and where they hope to get to as a country. South Africans will say that we have far to go, and we can’t get there without, once again, facing our past and recognizing the legacies we continue to carry, how much they have shaped us, our ways of being and our institutions. Of course there are those who think the past should be forgotten and the future is where we should face. But that is generally from South Africans who benefitted from a system that gave them the privilege they still so easily carry and, it seems, so difficult for them to see.

As Americans contemplate how they will reckon with their past, there are things that can be learned from what South Africans did, failed to do and what still needs to be done to realize South Africa’s democracy. Among other things, Americans will learn from South Africa’s example that the work of civil society matters deeply, that individuals can make enormous contributions to their societies, that change is hard but that it is possible and that communities can band together across differences to realize something new. It takes many tools to build a broken country into a just and thriving democracy and to forge the trust and relationships between and among people needed to sustain it.

Saturday, 18 July, is Nelson Mandela International Day which was launched in recognition of Nelson Mandela’s birthday and was inspired by a call he made in 2008 for the next generation to take on the burden of leadership in addressing the world’s social injustices when he said that “it is in your hands now.” As we saw in the US Civil Rights Movement and South Africa’s anti-Apartheid movement and as we see again today, youth are leading. A question for all of us as we commemorate Madiba’s birthday is how we will support young people in building a more just, equal and compassionate society and world.

Facing History and Ourselves invites you to examine the history and legacy of apartheid in South Africa in your classroom using our book, Confronting Apartheid.

Karen Murphy is the Director of International Strategy for Facing History and Ourselves. She is based in New York City and grateful for the opportunity to work with educators and representatives from civil society organizations across the globe. In addition to our programmatic work, Karen is immersed in a longitudinal study of adolescents from divided societies with identity-based conflicts (South Africa, Northern Ireland, and the United States), and the ways these young people develop as civic actors, including the factors that impede and support their development. Karen's doctoral work focused on the role of race and racial violence in the construction of United States national identity.