Home > Our Blogs > Facing Today > Teaching about the January 6 Insurrection and its Impact on U.S. Democracy

Teaching about the January 6 Insurrection and its Impact on U.S. Democracy 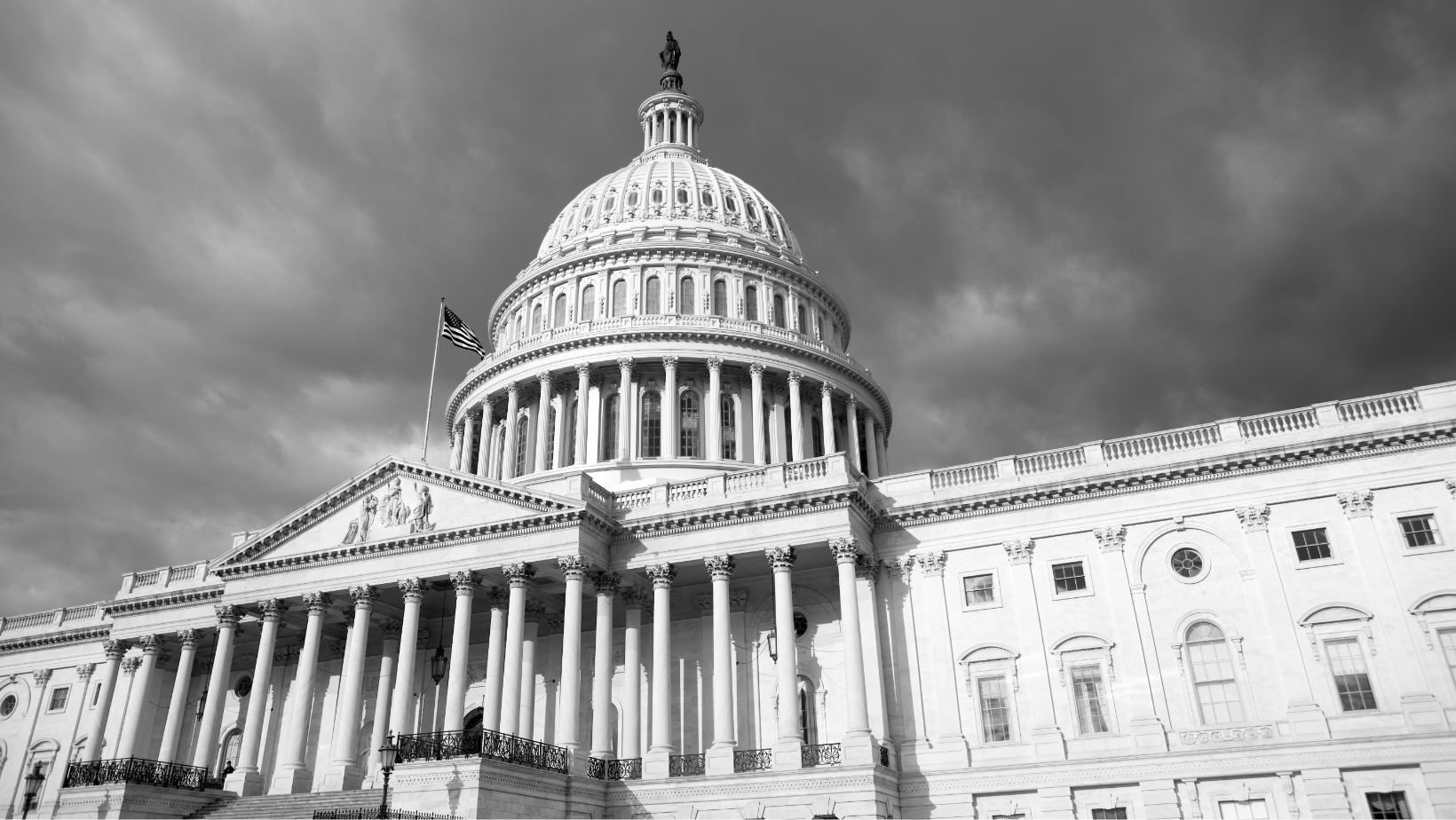 On January 6, 2021, an estimated 2,000 people stormed the U.S. Capitol in an attempt to disrupt the peaceful transfer of power. As we mark the 1-year anniversary of the insurrection, we continue to learn more about what happened that day through the congressional investigation and ongoing trials of insurrectionists. The January 6 insurrection remains important to understand and discuss, as well as the larger questions it raises about the state of U.S. democracy. A recent poll found that 52% of young people between 18 and 29 believe that either U.S. democracy is “in trouble” or “failed,” while only 7% agree that it is “healthy,” further highlighting the need to teach students about democratic institutions.

Consider beginning a conversation on the Capitol insurrection using our Head, Heart, Conscience discussion prompts adapted from our Teaching Idea Responding to the Insurrection at the U.S. Capitol:

Once you have introduced the topic, use a selection of the 4 Facing History resources listed below to help your students learn more about the insurrection and democratic institutions.

Facing History invites educators to visit our page Resources for Teaching After the Insurrection at the U.S. Capitol to find additional resources.