The Complexity of Black Agency in Judas and the Black Messiah 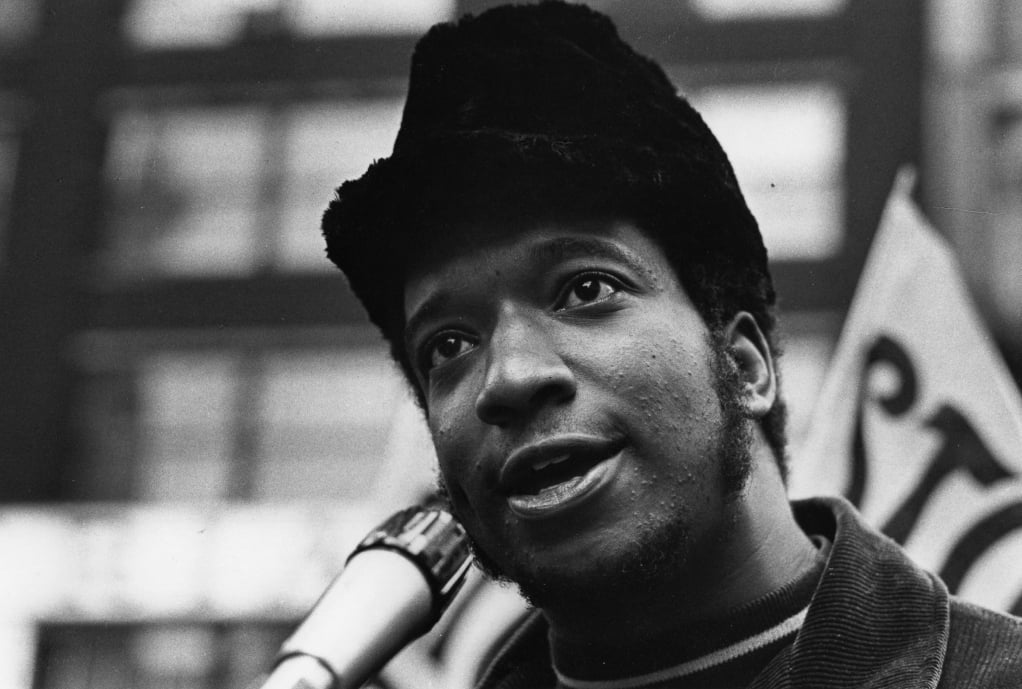 Before film director Ryan Coogler brought audiences the Black Panther film franchise, there was another Black Panther that loomed large in American culture. Director Shaka King’s new film Judas and the Black Messiah depicts the rise and fall of Fred Hampton, Chairman of the Illinois Black Panther Party, and the role of Black FBI informant William O’Neal in those events. The film’s title is a reference to the biblical story in which the apostle Judas Iscariot betrays Jesus, leading to his execution. In addition to providing a primer on a rich chapter in American history, the film raises a number of questions for the viewer surrounding the richness and limits of Black political agency in the United States.

Judas and the Black Messiah is set in the late 1960s following the assassination of Malcolm X and Dr. Martin Luther King, Jr. when the Federal Bureau of Investigations (FBI) sought to prevent the rise of a Black leader who could continue the cross-coalitional organizing that X and King had begun prior to their deaths. As depicted in the film, it is under the leadership of J. Edgar Hoover that the FBI decides to target the young and charismatic Fred Hampton and the national Black Panther Party with which he is affiliated. This effort came as part of a long tradition of the FBI undertaking covert operations targeting domestic organizations, and took on the formal name COINTELPRO (or COunter INTELligence PROgram) around midcentury.

It is in this political context that film viewers are introduced to William O’Neal, a Black man who is facing a prison sentence after stealing a car. His options change, however, when the FBI offers him a chance to retain his freedom by infiltrating the Illinois Black Panther Party and getting close to Fred Hampton. Soon, O’Neal becomes a trusted member of Hampton’s inner circle as he feeds information to the FBI that would lead to Hampton’s downfall.

Despite the coordinated attempt to undermine their work, the political agency of Fred Hampton and the Black Panther Party is on full display in this film. Though we might remember the nonviolent resistance led by Dr. Martin Luther King, Jr. as the most significant example of Black resistance in the 1960s, modes of response to antiblack racism in that time actually encompassed a wider array of tactics and ideas. The Black Panthers, whose tactics encompassed armed self-defense, mutual aid, and community-based education, were an important part of this political landscape. For example, the film offers a glimpse of the Black Panther Party’s Free Breakfast Program which they used to meet Black children’s basic needs. We also see Hampton educating community members, ranging from Black children to adults, to help them embrace an ethic of self-determination and cultural pride.

Beyond his own community, however, part of what made Hampton so impactful was his ability to forge alliances with other groups. From the Young Patriots (an organization comprised of poor, southern whites) to the Young Lords (an organization comprised of Puerto Ricans) and Black street organizations like the Crowns, Hampton effectively rallied a diverse coalition around a shared vision of combating the poverty and police brutality rampant in all of their communities.

Despite the political agency that is evident in the story of the Illinois Black Panther Party, we also see an example of a Black person finding a sense of agency within the political landscape of the time only to be tormented by it.

We watch the gradual unraveling of Black FBI informant William O’Neal as he continues to receive remuneration for providing information that results in many deaths and great damage to the organization in which he has become a trusted leader. In the course of the film, we are also made to understand that O’Neal is not a unique case and are introduced to other Black FBI informants. This certainly raises questions about the moral choices that individual Black people may make against the backdrop of the Black freedom struggle, but that is not all. We are also urged to see how entities like the FBI have exploited pervasive realities like poverty and the threat of incarceration in a racist criminal justice system as they are experienced by Black individuals like O’Neal to destabilize social movements and murder movement leaders.

In light of these various layers of complexity, we might ask: Did O'Neal have a choice? If so, what choice was it? Was he deciding between sacrificing himself and sacrificing the movement? Were there additional options beyond these?

However we might answer these questions, this film certainly offers a cautionary tale about the dangers of prioritizing oneself over one’s community. But the film also raises bigger questions about effective modes of resistance for Black people in a political landscape that treats Black bodies as disposable and Black leaders as targets. This Catch-22 in which there are dire consequences for both selling out and taking a stand is a theme that is relevant to Black life beyond the events of this film, but it is also broadly relevant for any person with free will and a moral compass in this exceedingly complex world.

Facing History invites educators to explore our lesson Three Visions for Achieving Equality through which students have an opportunity to learn more about various approaches to social change employed in the Black freedom struggle, and a chance to consider the strategies they can use to drive positive change in their own lives and communities.