The Power of Native Language Revitalization 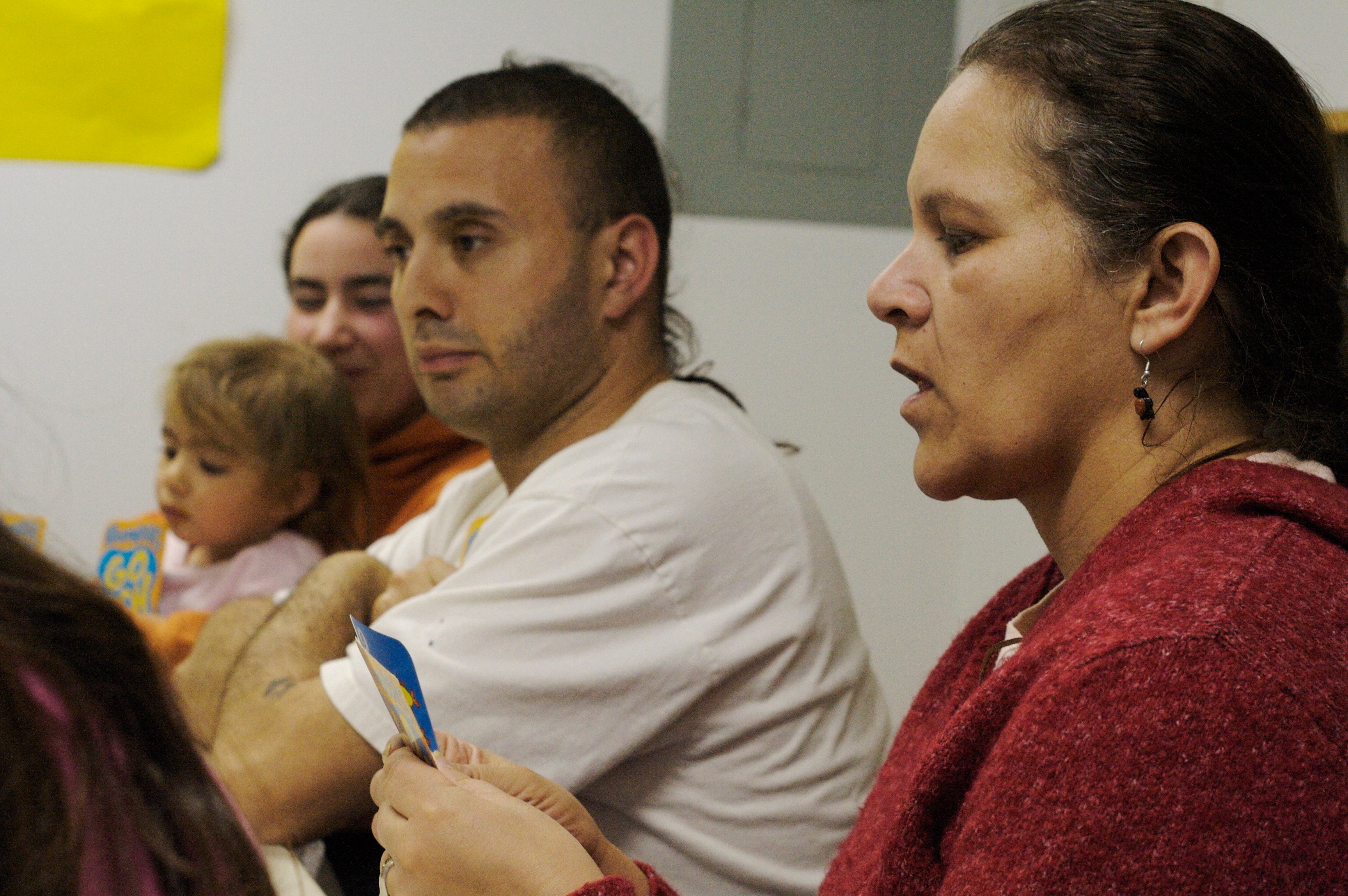 Since the announcement of the Federal Indian Boarding School Initiative by U.S. Secretary of the Interior Deb Haaland in June 2021, there has been increased public attention to the legacy of 18th and 19th-century government-run schools used to “kill the Indian to save the man” in the words of one school master. The use of these boarding schools was one significant component of an attempt at cultural genocide of Native peoples—one in which children were forcibly removed from their homes and deposited in schools where they were violently socialized into the norms of settler colonial culture and its official language: English. Despite the force of these authorities, Native American communities resisted attempts at cultural genocide and continue to resist into the present through a host of efforts. Alongside Secretary Haaland’s federal initiative, there are a number of grassroots efforts dedicated to healing the lasting wounds inflicted by these policies. Among them are a group of educational initiatives being led by Native people that engage in language revitalization as a form of decolonial education and healing.

One organization that is doing powerful work in this realm is the Wôpanâak Language Reclamation Project (WLRP), an initiative founded by Algonquian linguist jessie ‘little doe’ baird in 1993. Through a collaboration between The Assonet Band of Wampanoag, The Mashpee Wampanoag Tribe, the Wampanoag Tribe of Aquinnah, and the Herring Pond Band of Wampanoag, WLRP’s mission is to “return language fluency to the Wampanoag Nation as a principal means of expression.” Their portfolio of work encompasses Weetumuw Katnuhtôhtâkamuq—a school for children ages 3 to 10; language instruction for middle and high school students during the school year and summer; after-school language and cultural enrichment activities; three levels of language instruction for adults; and language learning classes specifically for elders. Participants must be Mashpee, Aquinnah, Assonet, and Herring Pond enrolled tribal members and/or members of their household (tribal or non-tribal).

WLRP founder baird writes: “Reclaiming our language is one means of repairing the broken circle of cultural loss and pain. To be able to understand and speak our language means to see the world as our families did for centuries. This is but one path which keeps us connected to our people, the earth, and the philosophies and truths given to us by the Creator.”

In addition to offering this powerful work to the Wampanoag Nation of southeastern Massachusetts, WLRP’s work has made ripples across the country. Inspired by WLRP’s work, documentarian Anne Makepeace’s 2011 film We Still Live Here - Âs Nutayuneân captured baird’s remarkable journey of developing the project to raise awareness about the urgency of saving Native languages. The film shows that, as a result of WLRP’s work, baird’s daughter Mae becomes the first native speaker in over a century.

Makepeace and Hunkpapa Lakota collaborator Jennifer Weston also created a website called Our Mother Tongues which features a directory of thirteen Native-led language revitalization projects around the United States. The names and locations of these projects are listed below, along with a link to their pages in the directory where more information about their regional work can be found:

We invite you to support these vital language revitalization efforts in your region, and also learn more about the histories of violence that have prompted these ongoing acts of Native resistance.

Facing History and Ourselves invites educators to learn more about the residential schools of Canada—an initiative that was in many ways similar to the U.S. boarding schools described above—through our case study Stolen Lives.

Pictured above: A still of jessie baird from We Still Live Here - Âs Nutayuneân (Makepeace Productions, 2011).