Today’s News, Tomorrow’s History: Citizenship and the US Census

Today’s News, Tomorrow’s History is an ongoing series with Listenwise. This series connects Facing History’s themes with today’s current events using public radio to guide and facilitate discussions around the social issues of our time. We will take a look at the 2020 US census and how the questions about citizenship might affect the return rate. 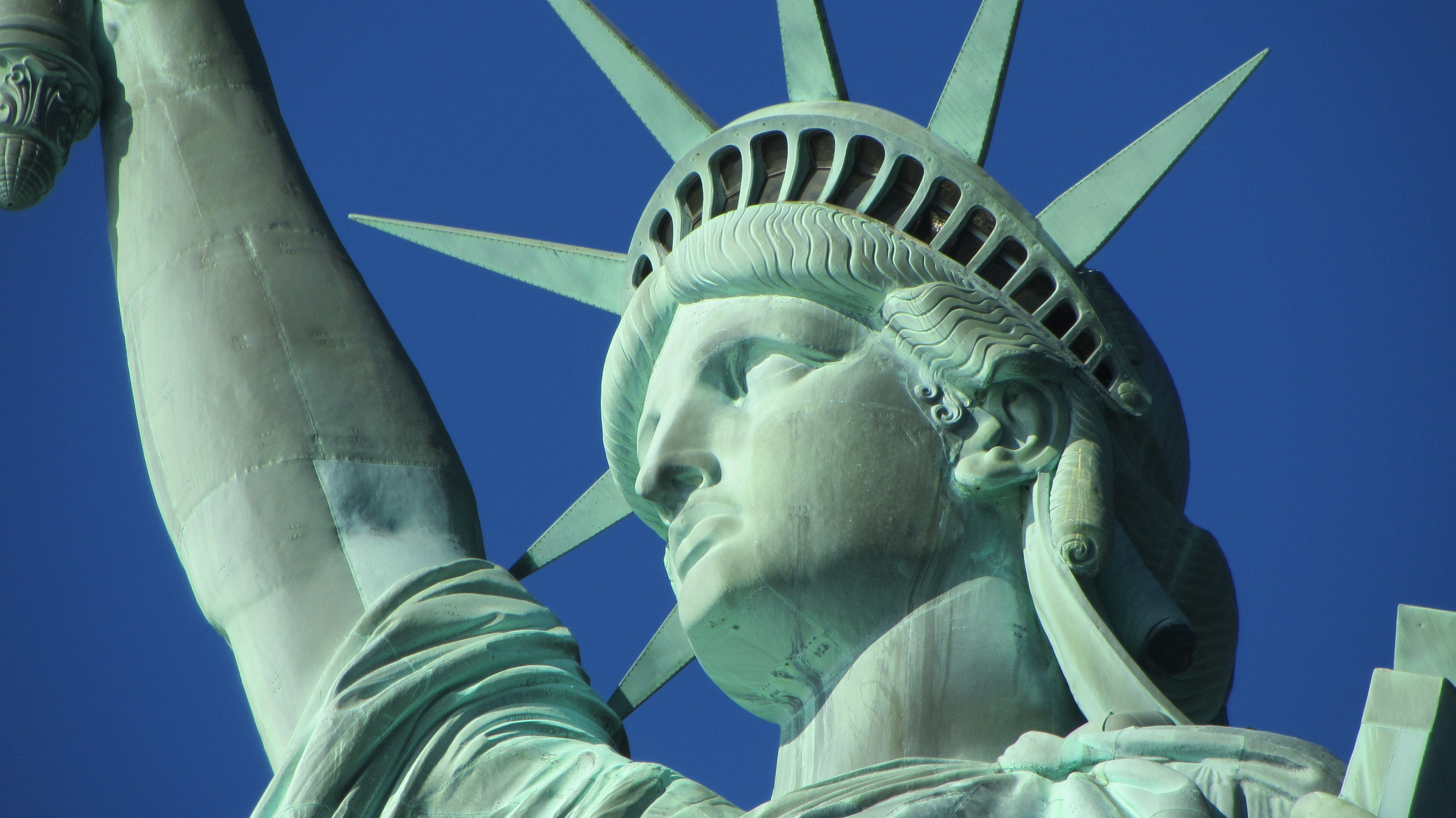 Every 10 years the US Census Bureau aims to count every person living in the United States. Data from the census directly affects how billions of dollars in federal and state aid is given to state and local governments. The next US Census is on April 1, 2020 and the questions have been approved and released. The Department of Justice requested that the Census Bureau ask a citizenship question to provide data on the voting age population that is not currently available. As a result, the 2020 US Census will include this question: Is this person a citizen of the United States?

Many are concerned that under the Trump administration Latinos, along with other minorities, will be less likely to respond for fear that immigration enforcement will use their answers against the community. This would cause many people to be undercounted, leading to less political representation and federal funding for these areas. The communities with larger numbers of immigrants who don’t want to reveal their citizenship status would get less funding and have smaller budgets than communities with larger numbers of US citizens.

Proponents of this change argue that federal law protects the privacy of census data including inter-agency communication. Since the question is about citizenship and not immigration status, some advocates are encouraging their communities to complete the census and be counted. Also, if fewer people voluntarily respond, the government will have to spend more money on workers to go door to door to collect responses.

The Secretary of Commerce, Wilbur Ross, had the authority to make the decision about questions on the 2020 census. According to him, the need for accurate citizenship data outweighed fears about a potentially lower response rate. He stated that no empirical data existed on the impact of a citizenship question on responses. Listen to hear more about this new question on the US Census and the fears that might result in changes to state and local budgets in some communities.