I remember driving to work one morning in 2008, vaguely paying attention to the DJ discussing Ashton Kutcher‘s recent Twitter rant about noisy neighbors. I had no idea what Twitter was.I was 25 at the time, right about at the stage in my life where adulthood began to officially set in and my knowledge of all things trendy began to rapidly decrease.

END_OF_DOCUMENT_TOKEN_TO_BE_REPLACED 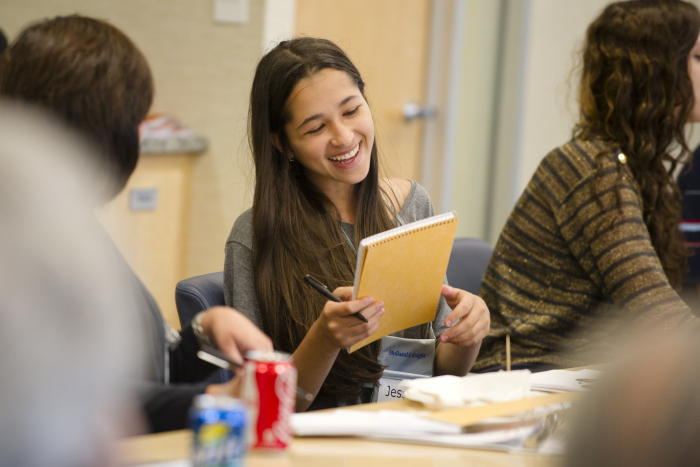 Issues of civil rights and religious tolerance are as relevant today as they were during the American civil rights movement in the 1960s and ’70s, and in the years before, during, and after the Holocaust. How do we make these issues relevant to young people?

END_OF_DOCUMENT_TOKEN_TO_BE_REPLACED

Reviewing the year we will soon be leaving behind, here are the Top Five Most Read Posts from Facing Technology

END_OF_DOCUMENT_TOKEN_TO_BE_REPLACED 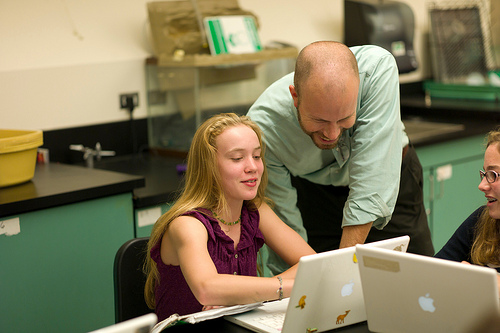 Common Sense Education's Graphite site has named Facing History and Ourselves among its 30 best EdTech resources of 2014!
END_OF_DOCUMENT_TOKEN_TO_BE_REPLACED 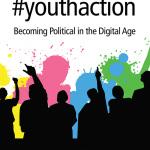 Political theorists, going as far back as John Stuart Mill and John Dewey, have long argued that exposure to diverse perspectives is vital both to a robust civil society and to the development of individuals within those societies.

END_OF_DOCUMENT_TOKEN_TO_BE_REPLACED

Using Survivor Testimony in the Classroom

Posted by Julia Rappaport on December 2, 2014

Survivor testimonies—firsthand accounts from individuals who lived through genocide and other atrocities—help students more deeply appreciate and empathize with the human and inhuman dimensions of important moments in history. They supplement what we learn from historians and secondary sources by offering unique perspectives on the difficult and sometimes impossible situations individuals were forced to confront during moments of collective violence and injustice.

END_OF_DOCUMENT_TOKEN_TO_BE_REPLACED

Two Flipped Classroom Exercises to Teach "To Kill a Mockingbird"

Do you teach Harper Lee's classic To Kill a Mockingbird?

Check out these two flipped classroom exercises that can help engage students in the issues central to the novel—and their own lives—including race, class, gender, justice, and moral growth. The first exercise activates student thinking about "stereotype threat," or how stereotypes can negatively affect us in our daily lives. The second sets the historical setting of To Kill a Mockingbird.

END_OF_DOCUMENT_TOKEN_TO_BE_REPLACED 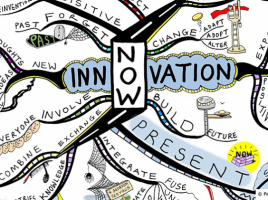 As October is Connected Educator Month, we are pleased to announce Facing History's new partnership with Educator Innovator! Educator Innovator, powered by the National Writing Project, provides an online “meet-up” for educators who are re-imagining learning. Educator Innovator is both a blog and a growing community of educators, partners, and supporters. Read more about it on our sister blog Learn + Teach + Share.

END_OF_DOCUMENT_TOKEN_TO_BE_REPLACED

Tools You Can Use: Resources From the Facing History Website 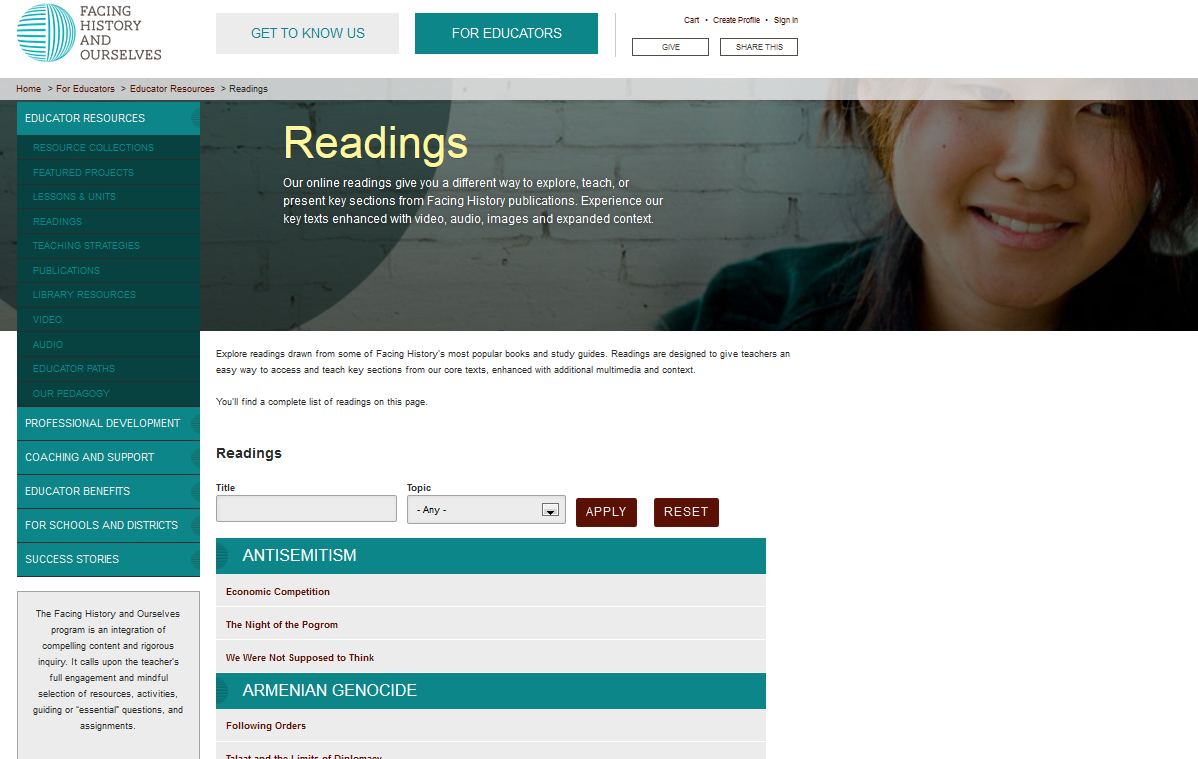 Happy back-to-school season! We hope the academic year is off to a terrific start and are excited to support you with new readings, streaming video, lesson ideas, webinars, and other opportunities for professional development.