A New Type of Media Literacy 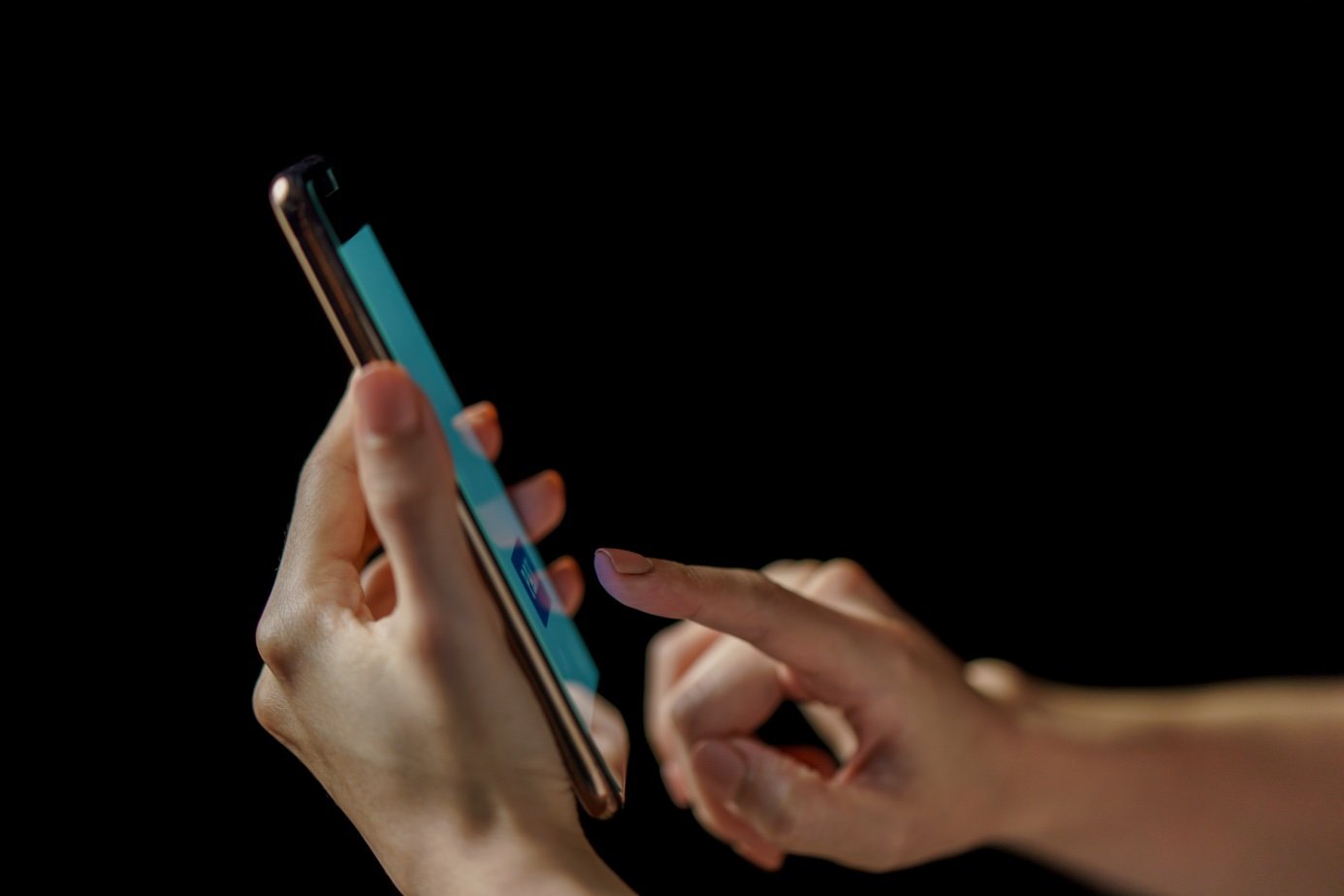 In a fast-moving information landscape that is being transformed by image manipulation tools and deep fakes, the work of helping students cultivate media literacy is an increasingly complex task. U.S. Media Literacy Week during the last week of October is a time dedicated to underscoring the idea that media literacy must be a central aim of education and urging teachers to implement relevant lesson plans that help students learn how to sift fact from fiction. Conceptualizing media literacy as exclusively focused on the facts appears to be giving way to a broader definition, however, as the debate over the nature and impact of social media platforms such as Facebook intensifies. Beyond the important question of how students discern whether the information they access is factual, a host of other concerning questions are emerging about how the very tools we use to access information may be unraveling our ability to know, think, and simply relate to others in the world—particularly for adolescents. As lawmakers attempt to hold tech leaders accountable through an ongoing series of congressional hearings, a network of former tech leaders has come together to help all of us—and particularly our young people—forge more healthy relationships with these platforms through behavior change.

Since the Cambridge Analytica scandal of 2018, Facebook has been at the center of a reckoning surrounding the uses and abuses of social media by various bad actors. The tech company is now facing a long list of accusations of wrongdoing from helping to manipulate election outcomes in multiple countries to permitting groups to foment hatred and incite violence around the world. In the wake of revelations divulged by whistleblower Frances Haugen and in what have become known as “The Facebook Papers,” we are witnessing peak levels of attention to the downsides of social media and the ways that it may be provoking negative outcomes for young people, in particular. Whereas the debate previously centered around the ways that bad actors external to the platforms could appropriate them to advance their own agendas, the terms of the debate have since expanded to underscore concern about the ethics and impact of these platforms’ advertiser-driven business models.

As described in the 2020 documentary The Social Dilemma (which is available to stream for free until October 31st), social media platforms like Facebook, Instagram, and Pinterest, because their business models rely on advertiser revenue, have progressively designed their interfaces to drive addiction to using their tools. Though this might not seem like much of a problem on the surface, abundant data suggests that the addictive cycles that these platforms draw their users into do more damage to us than simply monopolizing our time and attention—they unravel the very neural hardware that allows us to sustain attention to anything and regulate our emotions.

Perhaps most alarmingly, there are a number of disturbing data points surrounding the unique ways that these technologies are harming young people in particular. Facebook’s internal researchers discovered, through conversations with adolescents, that use of their platforms consistently raised the incidence of depression and anxiety amongst teenage users. In addition, the newly leaked “Facebook Papers” show that Facebook has long been aware that their platforms (including Instagram) may heighten body image issues amongst teenage girls and increase suicidality. Despite being aware of these disturbing findings, CNN reports that Facebook nevertheless decided to aggressively expand their user bases amongst adolescent populations.

Despite the many unanswered questions that these revelations raise, the notion that adolescents would be particularly affected is unsurprising given the levels of tech dependency witnessed in adolescents born into an already tech-saturated world, translating to more restricted opportunities to build the coping and relational skills that are able to develop in lower-tech lives. But there is a more pernicious threat here concerning the unique vulnerabilities inherent in adolescent brain development—a stage in which the brain is highly “plastic” or susceptible to change resulting in lasting consequences for the young person’s neurocognitive profile. The same brain plasticity that can make modalities like social-emotional learning so impactful during this life stage can allow a young person to progress along an entirely different developmental trajectory in the presence of unhelpful inputs. As various experts detail in The Social Dilemma, the adolescent brain can be molded in any number of directions and addictive social media platforms mold it in ways that curtail the development of a host of skills vital to emotion regulation, social relating, and sustaining attention. They argue that heavy use of these tools, then, not only poses significant threats at the level of the individual but, when combined with the polarization and violence also being fueled by these platforms, may even pose a broader threat to the future of democracy and civil society.

Shoshana Zuboff, business scholar and author of The Age of Surveillance Capitalism (2019),  recently told the BBC that "the problem is that this topic is reported as 'a Facebook problem.' Facebook is a scandalous, daring and reprehensible example of a new global economic order." This economic order, which she has termed “surveillance capitalism,” is a mode of doing business that “claims human experience as free raw material for translation into behavioral data,” Zuboff argues in her book. Irrespective of one’s views about the merits of capitalism as an organizing framework for society, one must ask whether this business model that trades not just our attention but our sheer capacity for attention should be permitted. And if the tech giants won’t change their ways, what does it look like to resist?

In 2013, former Google Product Manager Tristan Harris cofounded the Center for Humane Technology, an organization dedicated to driving a “comprehensive shift toward humane technology that supports our well-being, democracy, and shared information environment” by engaging a host of constituencies including educators, technologists, policymakers, and everyday people. The organization offers resources designed for educators to use with students aged 13-25, though they invite people of all ages to peruse and use them. These offerings include their 8-part youth toolkit and accompanying educator toolkit. Additionally, CHT offers detailed Digital Well-Being Guidelines for parents interested in promoting healthy tech use amongst their children and themselves. Though CHT is also pushing for policy and technological change by supporting policymakers and technologists, initiating behavioral change within our own classrooms, homes, and lives may be the most powerful (and potentially the most challenging) opportunities for change available to us. Tell us in the comments how you are navigating these challenges in your life and work!

Facing History and Ourselves invites educators to use our Teaching Idea News Literacy and Media Bias in the classroom.