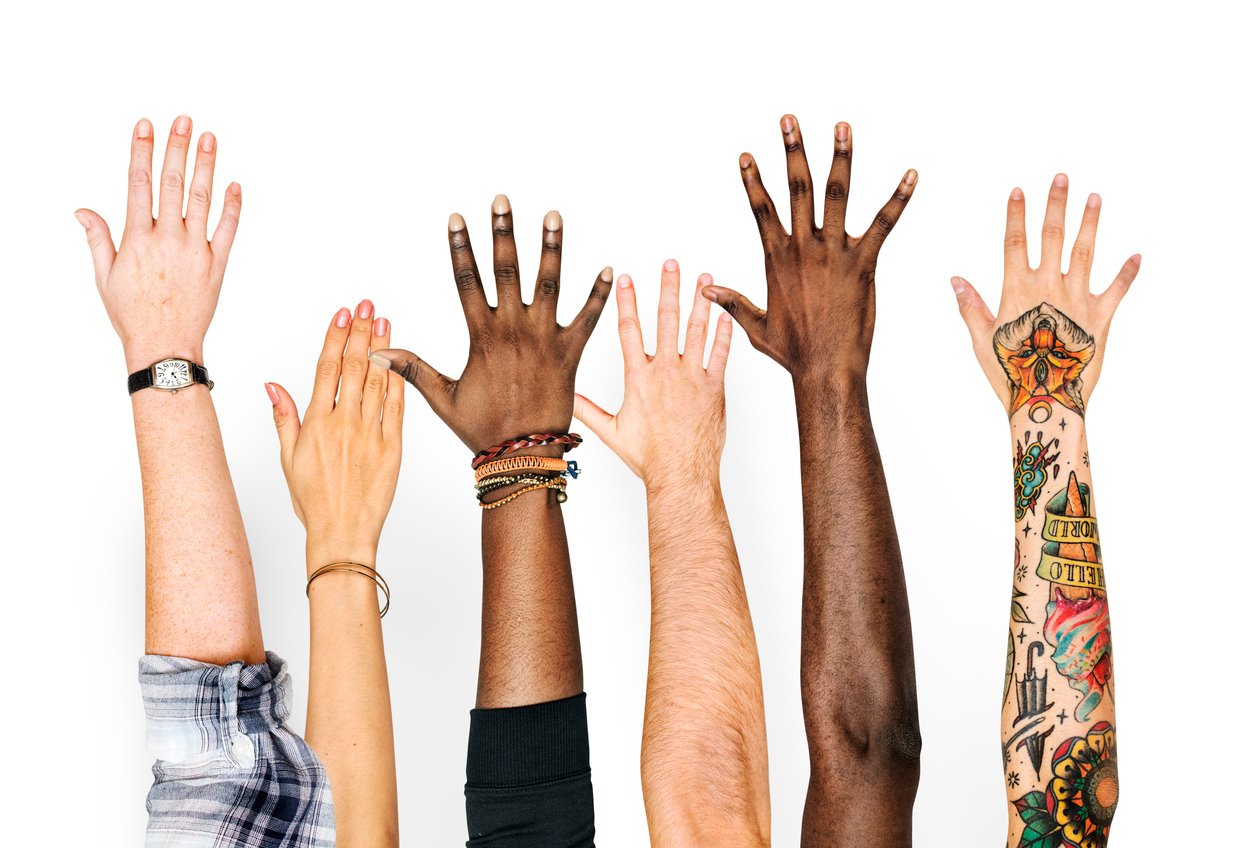 February 3, 2020 marks the 150th anniversary of the passage of the 15th Amendment to the U.S. Constitution. When passed in 1870, the 15th Amendment extended voting rights to all American men “regardless of race, color, or previous condition of servitude”—a move that initiated an experiment in interracial democracy that continues into the present. Yet the voting rights that were formally extended to black men were quickly curtailed by interests that opposed black enfranchisement, setting the stage for an ongoing battle to ensure that all Americans can participate in the political process regardless of race, gender, and other dimensions of identity. This 150th anniversary is an occasion to assess the continuing threats to voting rights today, the stakes of those threats, and how we can challenge them.

In addition to a litany of voter suppression measures like the use of literacy tests and poll taxes, the period from the late 1800s to the mid 1950s saw the rise of a reign of racial terror in the form of many thousands of lynchings concentrated in the southern states. Black voter turnout did not increase significantly in communities where it had been suppressed until nearly a century later following the passage of the Voting Rights Act of 1965. Though not a silver bullet, this piece of legislation gave black people the means to challenge voter suppression efforts that continued to operate at local and state levels in court.

Despite this momentous legal victory, concerns around voter suppression remain a half century later. Among the many contemporary barriers to voting are unequal access to time off of work, childcare, accessible polling places, and disqualification due to previous imprisonment and unpaid debts. And even when people actually are able to get to the polls, there are yet more questions around whether or not all ballots are counted, or gerrymandering has been used to manipulate political outcomes. Though these are all longstanding concerns, barriers to voting increased markedly in 2013 when the Supreme Court nullified Section 5 of the Voting Rights Act—a crucial component of the act that previously forbade the alteration of election practices until they could be shown to have neither discriminatory purpose nor effect. This legal change has invited a host of regressive measures at state and local levels, raising questions about what, if any, progress has been achieved in the fight for fair electoral processes.

These longstanding voter suppression measures have recently been joined by new techniques now deployed in the digital space. Outrage initially erupted in 2018 when it was revealed that Cambridge Analytica orchestrated a campaign intended to steer the 2016 presidential election vis-a-vis partner organization Facebook. The work of Cambridge Analytica was the subject of a recent documentary titled The Great Hack which reveals the firm’s use of military-grade psychographic research to predict and shape users’ behavior in national elections around the world. A key strategy that they employed in the 2016 U.S. presidential election campaign was targeting white voters with Facebook ads designed to foment hate and steer their voting behavior.

One of the most chilling revelations presented in the documentary concerns Cambridge Analytica’s work in Trinidad and Tobago—which the company used as a test ground before undertaking work in the U.S. and other countries. There they executed their “Do So” campaign—a successful attempt to suppress voting amongst young Afro-Caribbeans in their 2010 election through an ostensibly grassroots movement that was actually launched by the British firm. The film also tells a parallel story about the interference of Russian nationals in the 2016 U.S. presidential election in which they leveraged social media to urge black people to disengage from voting with the help of fake accounts purportedly managed by black activists.

Regardless of one’s feelings about the outcomes of these particular elections, the threats that loom as we enter the next presidential election cycle are unmistakable. As we observe this momentous anniversary today, it should be clear that despite a long history of disenfranchisement, the work of ensuring fair elections in this country has grown ever complex, urgent, and unfinished. And as American entities like Facebook continue to mediate voter suppression efforts around the world, Americans’ inaction around this issue will have deepening consequences beyond our own borders.

As we observe the Iowa Caucuses today and discuss them in the months to come, one might ask how this history of disenfranchisement and its contemporary manifestations can be explored in the classroom. At Facing History, we are dedicated to supporting adolescent education that builds historical knowledge, as well as the young person’s commitment to civic participation. And with the knowledge that psychographic research mavens may continue to prey upon young minds to dissuade them from voting behavior, the work of civic education is more complex and urgent than ever.

Disrupting voter suppression measures—whether they are sustained by the financial motives of tech companies, or the racism and misaligned incentives that curtail voting rights at national, state, and local levels—will require all of our continued engagement and vigilance. Though it may be difficult to reinforce this lesson in the face of apathy-enhancing campaigns, this is a chance to surface the stories of historical figures who risked their lives for a chance to be at the political table.

Stories of brave African Americans who, upon seeing the limitations of the rights formally extended to them by the 15th Amendment, insisted on hoping for something better, and continuing to fight for their rights at the ballot box and beyond. They knew that they had so much further to go and, today, so do we. Let us regard this anniversary not as a sign of overcoming, but as an anniversary that emboldens us to double down on American ideals of freedom, democracy, and equality through our actions in the face of forces that would restrict our civic activity.

Facing History invites educators to use our foundational case study, The Reconstruction Era and the Fragility of Democracy, and our accompanying videos, lessons, and handouts.