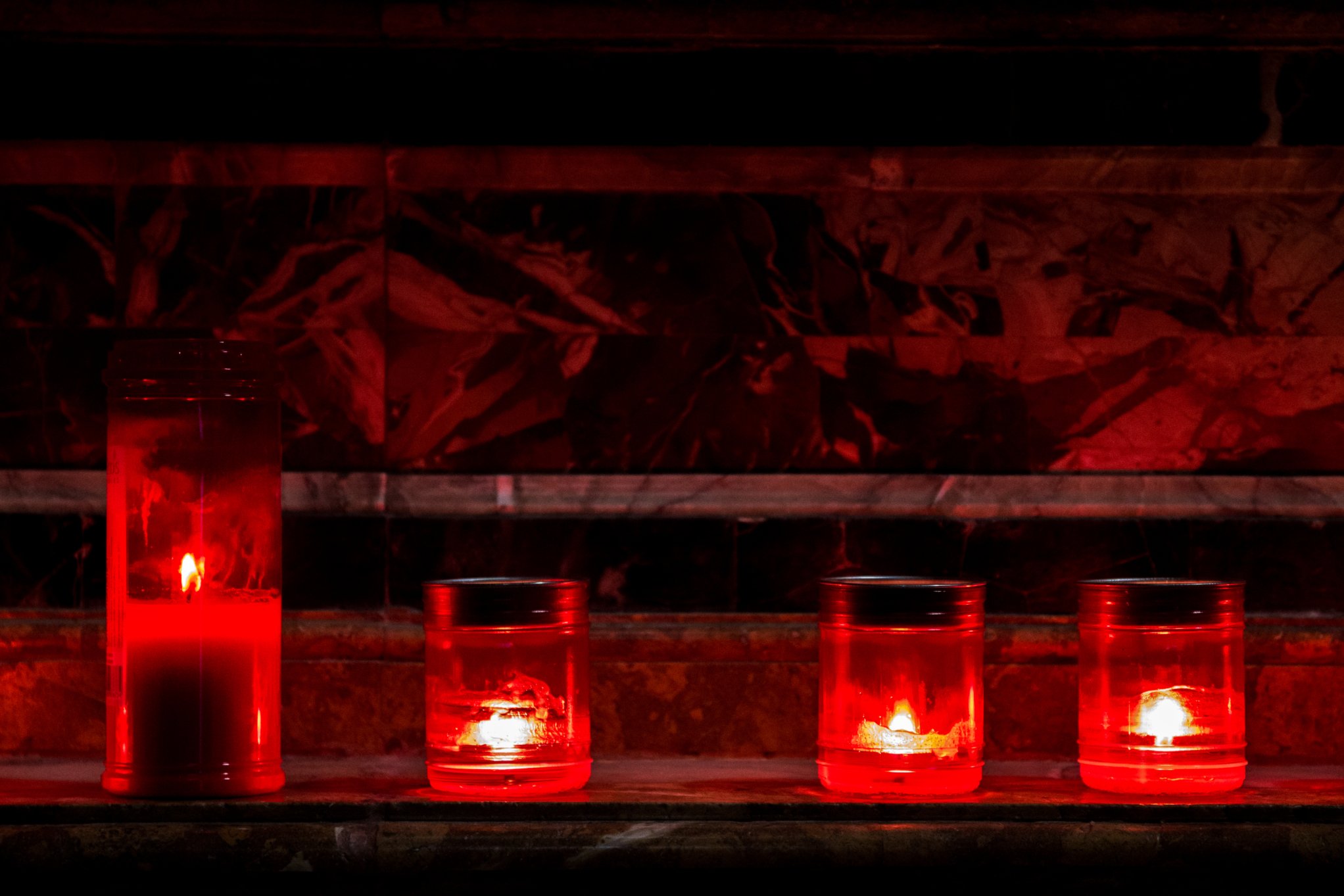 As we approach the end of Women’s History Month, our mediascape has featured an array of stories—contemporary and historical—about women making history across the United States. But what about stories that are often not told?

Less reported are the experiences of Native American women whose stories remain relegated to the periphery. Underrepresented in national media coverage and often hidden from view on Indian Reservations, Native American women face unique assaults on their rights that are impossible to understand without examining the continuing violence perpetrated on Native Americans as a whole.

Assaults on Native American women’s rights are reflected in the alarmingly high rates of murder and kidnapping within and beyond tribal lands. And in some tribal territories, crimes against Native American women are more than 10 times the national average. Though Indian reservations are self-governing entities, they are marked indelibly by the violence of European colonization, as well as policy decisions that have forcibly undermined community resilience. Without sufficient resources to patrol their vast territories and address many of the complex challenges that have arisen from these events, Native American women living on reservations are met with an unmatched threat of violence in the U.S.

Despite the problems endemic to reservations, new research reveals that more than 70% of Native Americans actually reside in cities where crimes against women from the community are vastly underreported. These findings have revealed that it is not merely jurisdictional problems within reservations but also racism within the wider society that contribute to the elevated rates of violence against Native American women.

A question that this raises is how do we, as a nation, embark on the long-overdue work of including Native American women in our “universe of obligation”—or the individuals and groups to whom obligations are owed, to whom rules apply, and whose injuries call for amends? Though not a comprehensive solution to the wealth of injustices facing this community, a few lawmakers have proposed a first step.

Before losing her seat in the 2018 election, former Senator Heidi Heitkamp introduced Savanna’s Act—a congressional bill that calls for stronger collaboration between federal, state, local, and tribal authorities to mitigate the high murder and kidnapping rates of Native American women. Named for Savanna Greywind—a member of the Spirit Lake Dakota and Turtle Mountain Chippewa tribes who was murdered brutally in 2017—the first iteration of the bill was met with resistance that stalled its passage in the House of Representatives when it was introduced in 2017. Determined to finish what Heitkamp started, Senators Lisa Murkowski and Catherine Cortez Mastro reintroduced the bill in late January 2019.

As lawmakers do their part to drive long-overdue changes from the floor of Congress, Native American women are actively pushing for change on the ground. Among them is Renee Sans Souci, a member of the Native Women’s Task Force of Nebraska, who said: “This isn’t, you know, just about me. I found my voice. Now you’re not gonna silence me anymore. I’m not gonna be invisible…I’m going to address these issues.” Standing with her is Lin Quenzer, a pastor and fellow member of the Task Force, who said “it’s important for the larger culture to understand that Native people still exist. We still have a live and vibrant culture…our issues are not single issues…it is applicable to all of us.”

This unfolding story from the floor of Congress and Native American communities around the U.S. presents a number of key questions for Americans to consider:

Facing History and Ourselves invites readers to explore the prevalence of Missing and Murdered Indigenous Women (MMIW) beyond the United States in our Facing Canada blog post, “Cultural Genocide in Canada: Challenging Institutionalized Racism and Moving Towards Reconciliation.”

We invite educators to bring the concept of the “universe of obligation” to life in their classrooms as they explore the issues of the day using our in-depth resources.