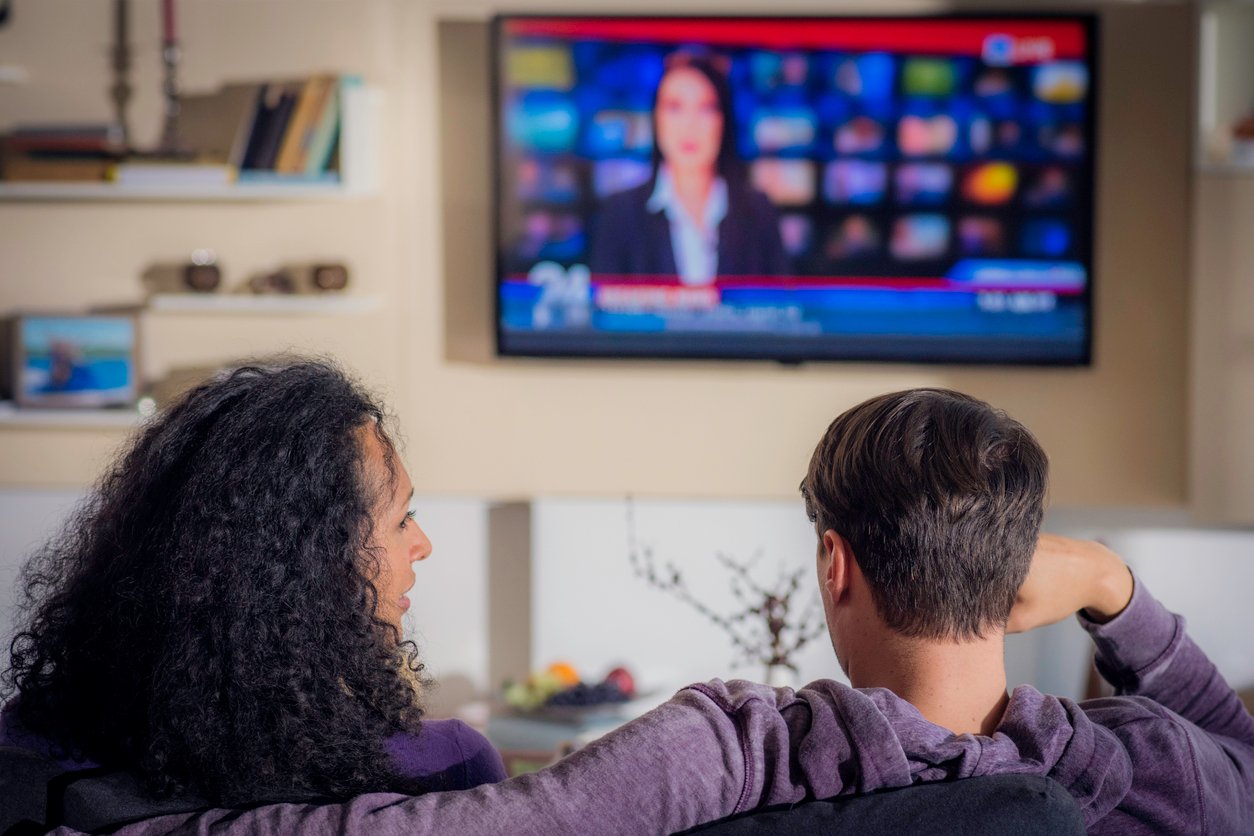 END_OF_DOCUMENT_TOKEN_TO_BE_REPLACED

A New Type of Media Literacy 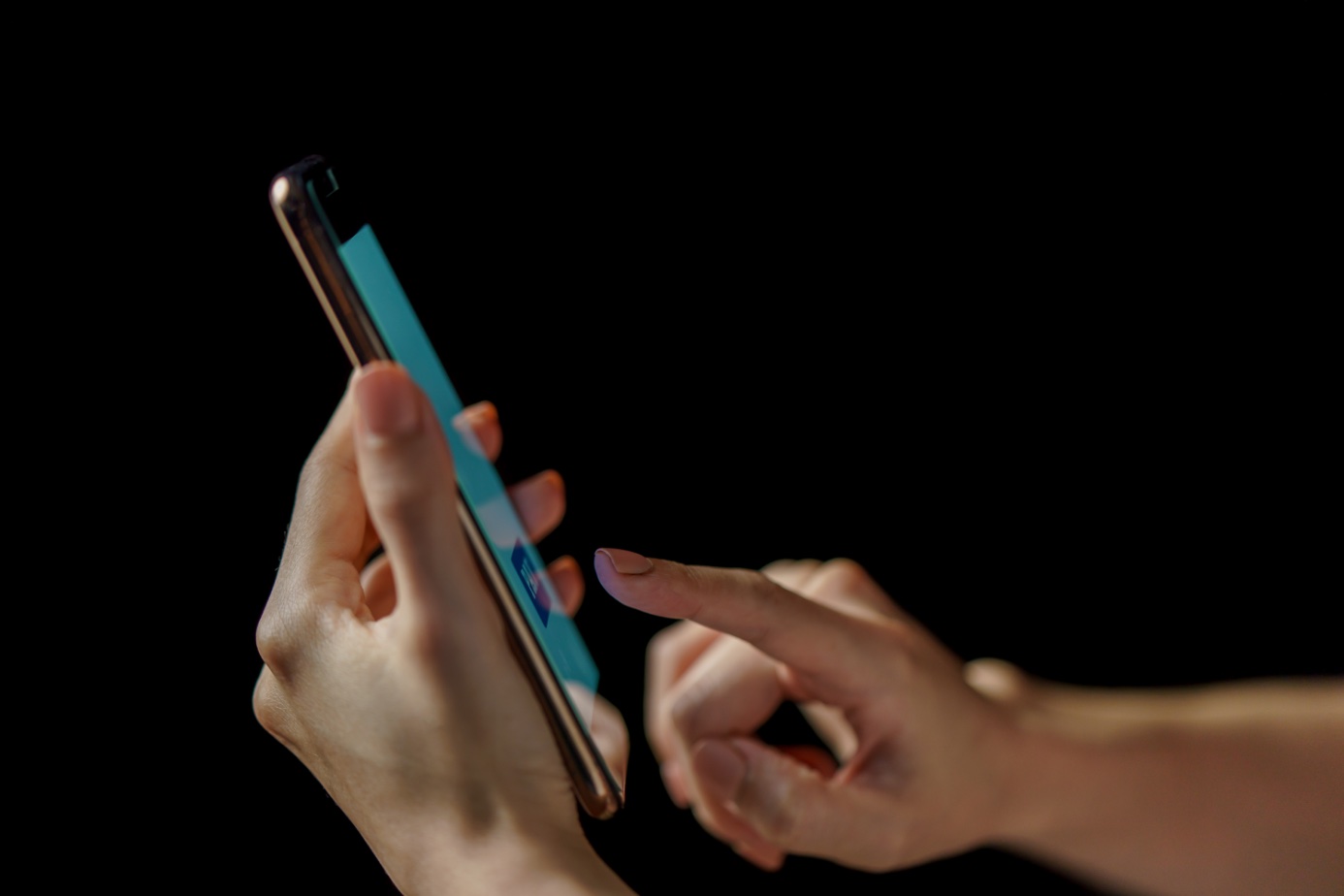 In a fast-moving information landscape that is being transformed by image manipulation tools and deep fakes, the work of helping students cultivate media literacy is an increasingly complex task. U.S. Media Literacy Week during the last week of October is a time dedicated to underscoring the idea that media literacy must be a central aim of education and urging teachers to implement relevant lesson plans that help students learn how to sift fact from fiction. Conceptualizing media literacy as exclusively focused on the facts appears to be giving way to a broader definition, however, as the debate over the nature and impact of social media platforms such as Facebook intensifies. Beyond the important question of how students discern whether the information they access is factual, a host of other concerning questions are emerging about how the very tools we use to access information may be unraveling our ability to know, think, and simply relate to others in the world—particularly for adolescents. As lawmakers attempt to hold tech leaders accountable through an ongoing series of congressional hearings, a network of former tech leaders has come together to help all of us—and particularly our young people—forge more healthy relationships with these platforms through behavior change.

END_OF_DOCUMENT_TOKEN_TO_BE_REPLACED 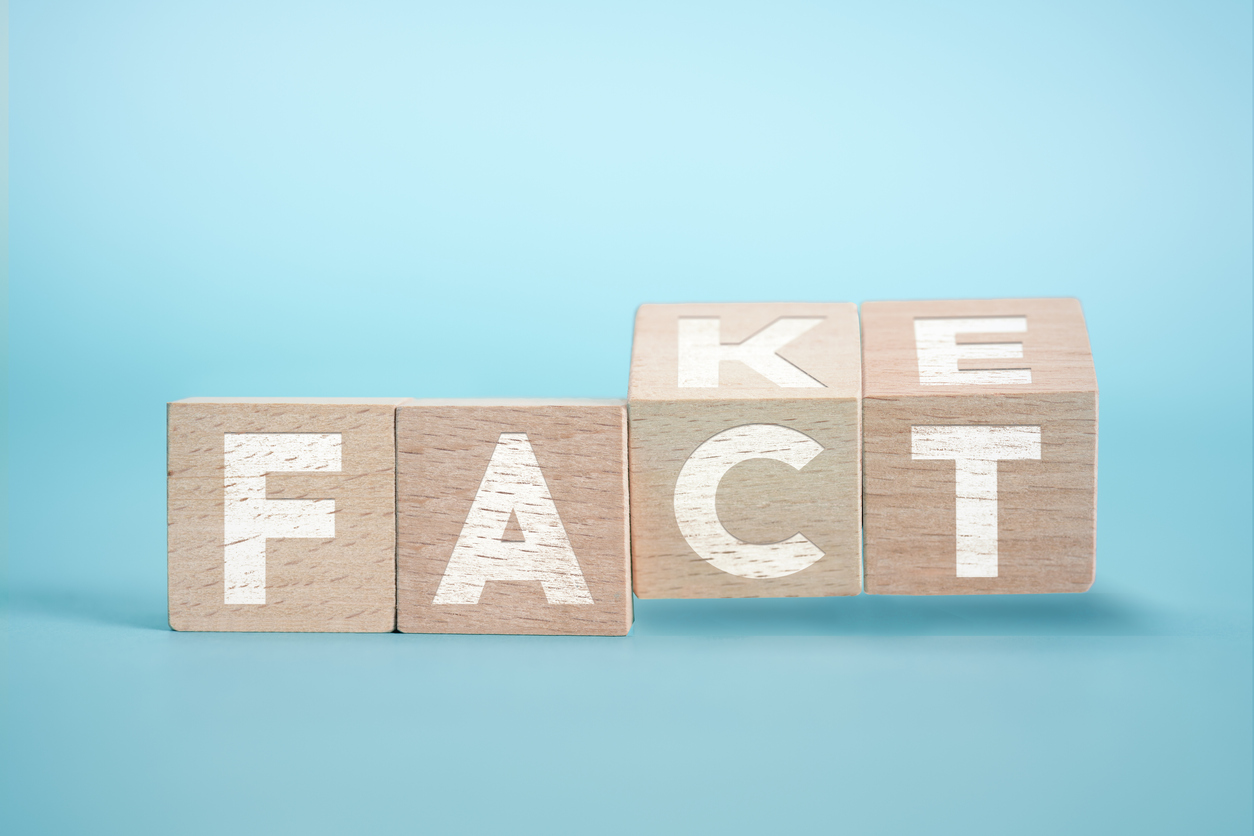 In these days leading up to the 2020 presidential election, it is easy to become overwhelmed by the ceaseless stream of conflicting information issuing from all quarters. We are living in what is literally being called a “post-truth” moment and due to the complexity of our tech-mediated lives, it has become harder than ever to determine what information is real and true. In some ways, this is a perennial question explored by figures ranging from Plato and Aristotle to Morpheus and Neo, but this is more than a matter of philosophical reflection. Despite the eternal search for truth reflected in those figures, we need shared grounds for thought and action if we are to challenge the bigotry, hate, and overlapping crises engulfing our world. Forging meaningful spaces of exchange across echo chambers and ideological divides is a challenging task, but teachers have a unique opportunity to foster critical thinking beginning in their classrooms.