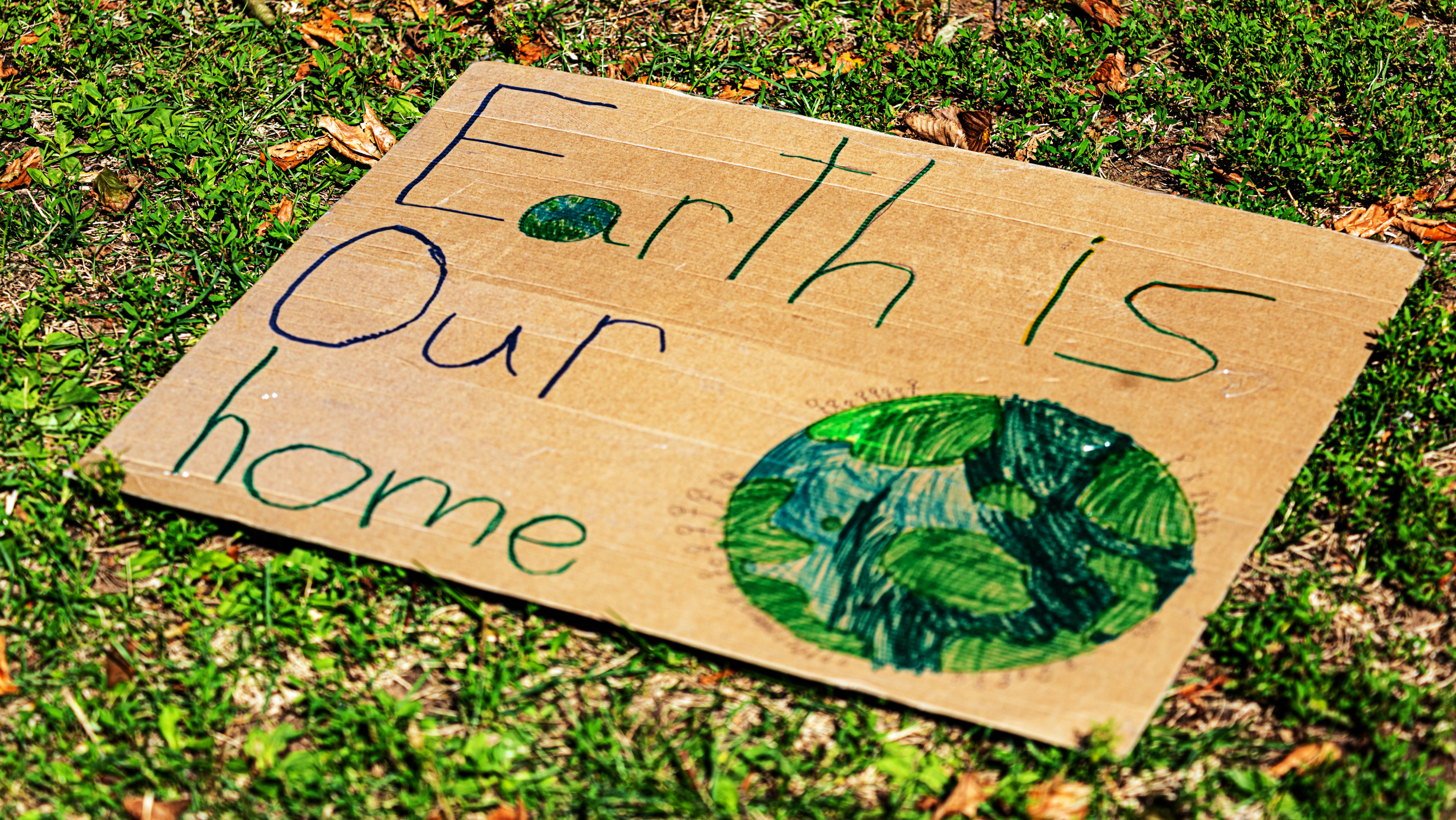 Earth Day—which takes place each year on April 22—is a meaningful time for educators to consider the ecological issues facing the planet and the unique ways that they are impacting the young people in their classrooms. Though we have seen considerable and ongoing action from young people concerned about ecological destruction, young people are also bearing the brunt of what is being increasingly described as “ecological grief”—a term used to describe feelings of loss and sadness caused by present or future barriers to meeting basic needs; the disruption of cultural practices and knowledge related to the natural world; and a host of other changes in the environment. This Earth Day, educators have an opportunity to both elevate the activism of young people challenging ecological destruction while also exploring how to hold space for young people to feel and process the wide range of emotions that these issues are eliciting.

END_OF_DOCUMENT_TOKEN_TO_BE_REPLACED 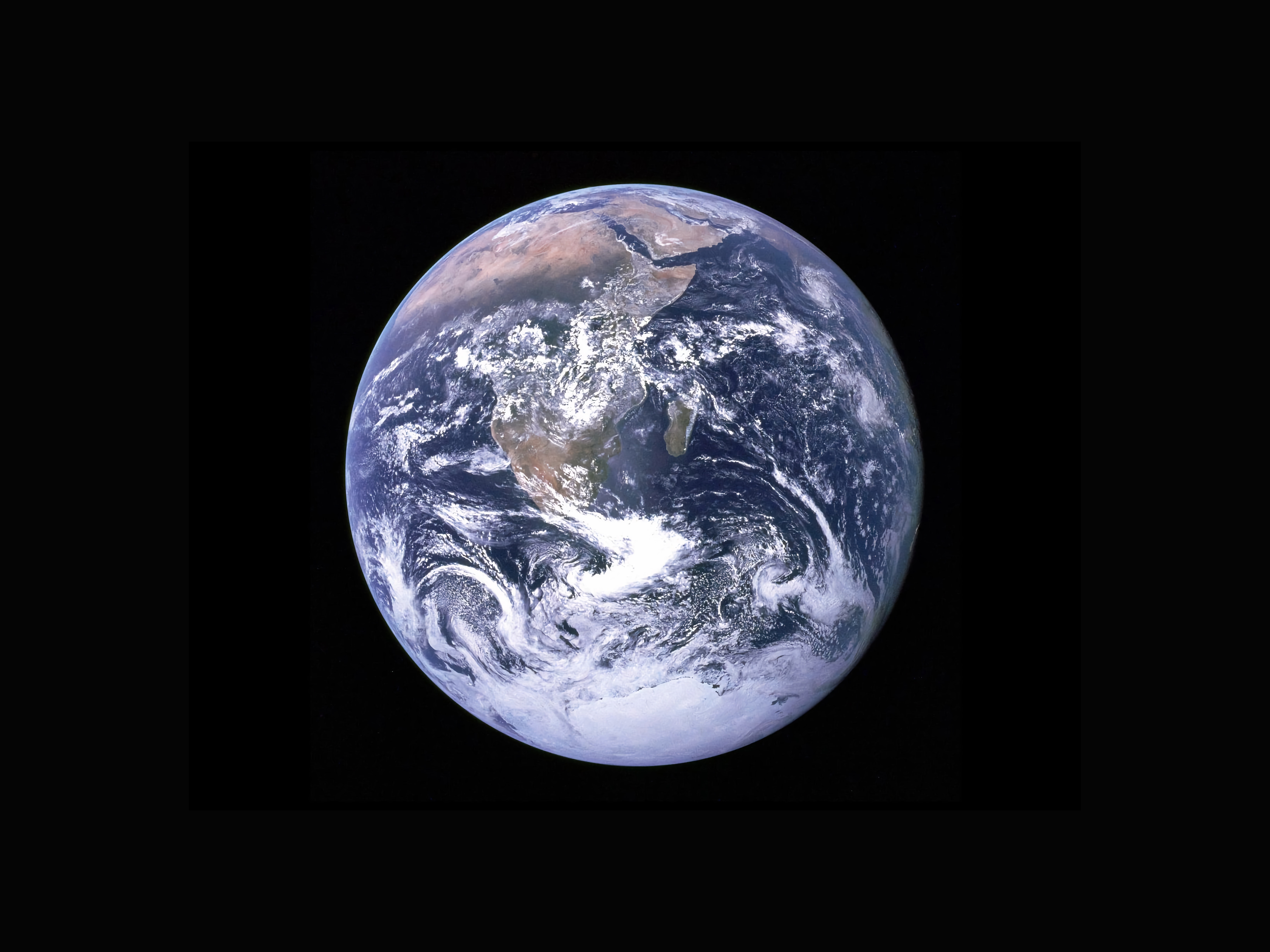 The 26th U.N. Climate Change Conference of the Parties (COP26) that took place in Glasgow, Scotland from October to November 2021 was, in many ways, a historic event. It was the first COP convening to formally acknowledge the role of fossil fuels in climate change—a significant step in a global climate discourse filled with conflicting narratives and agendas surrounding fossil fuel use. In addition, 200 countries adopted an unprecedented agreement to “phase down” their use of coal as an energy source. Despite the historic nature of these developments, these outcomes have faced strong criticism from a wide array of stakeholder groups, and one area of dissension centers around the issue of environmental justice. While situations such as the Flint water crisis and Standing Rock have raised concern about environmental justice within the U.S., conversations emerging from COP26 pose questions of environmental justice at an international scale. While COP remains a crucial space for international cooperation in the fight against climate disaster, there is notable consternation over the unique burdens that various policies may place on poorer nations and those most vulnerable to adverse climate events. The nature of the debate that has unfolded brings the complicated relationship between human rights, environmental justice, and environmental stewardship into focus, and reveals that the path forward is riddled with complexity.