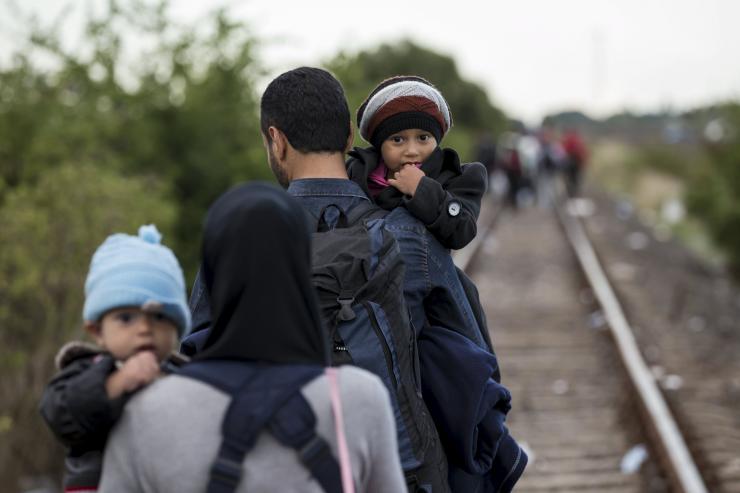 END_OF_DOCUMENT_TOKEN_TO_BE_REPLACED

Acts of moral courage are not common, they are exceptional. People actively create opportunities to rescue or choose to help others. It can happen in a blink of an eye or after long deliberation, but these moments are not accidental.