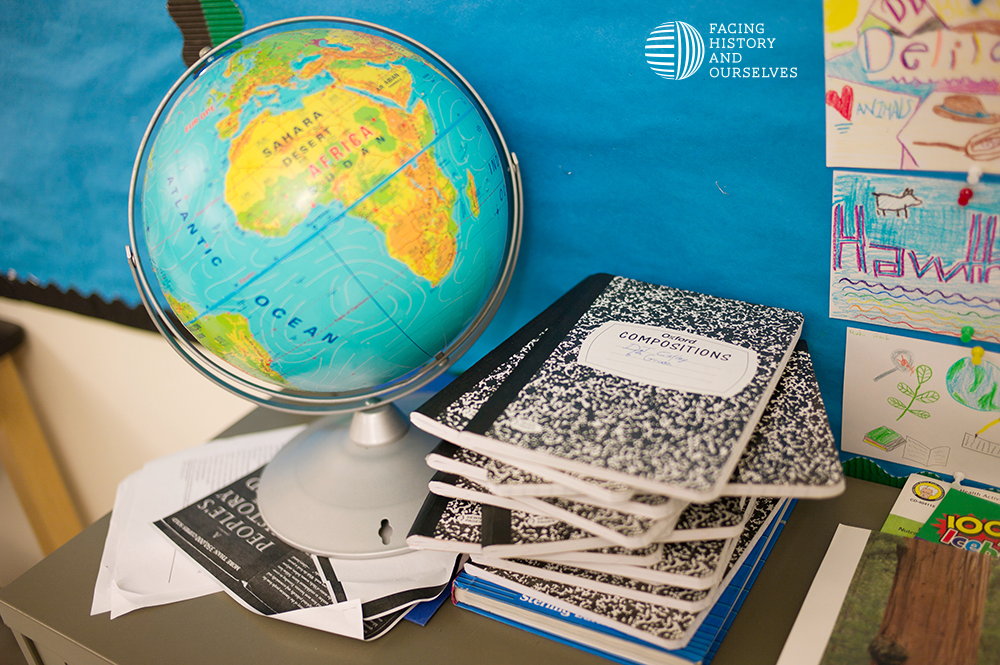 END_OF_DOCUMENT_TOKEN_TO_BE_REPLACED

Sadly, the Brussels bombings show us that humanity is deeply fractured. Although many of us want to join together and bind wounds, we must also acknowledge that something is very wrong.