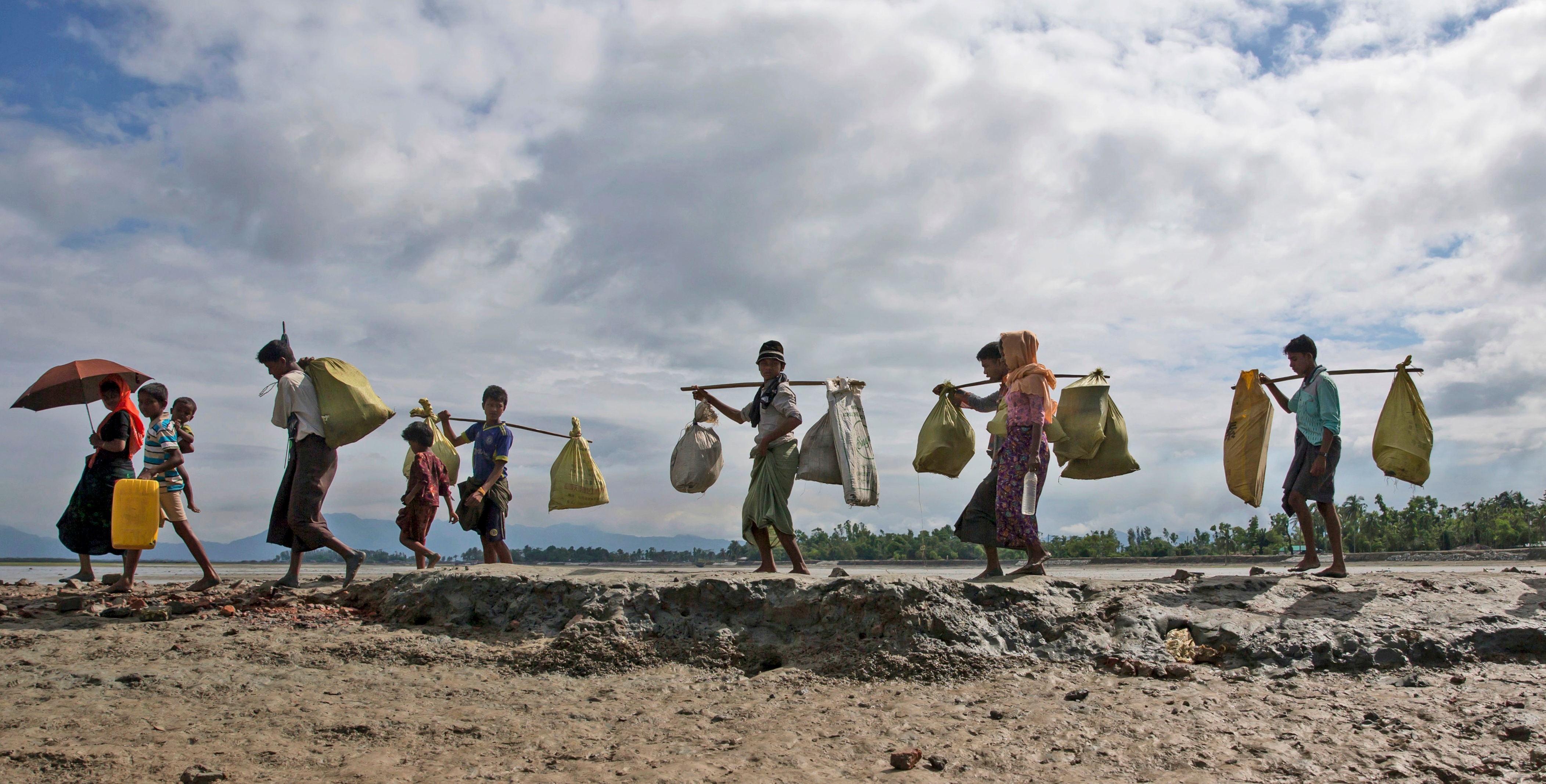 END_OF_DOCUMENT_TOKEN_TO_BE_REPLACED

Use Music to Study Genocide Through a New Lens 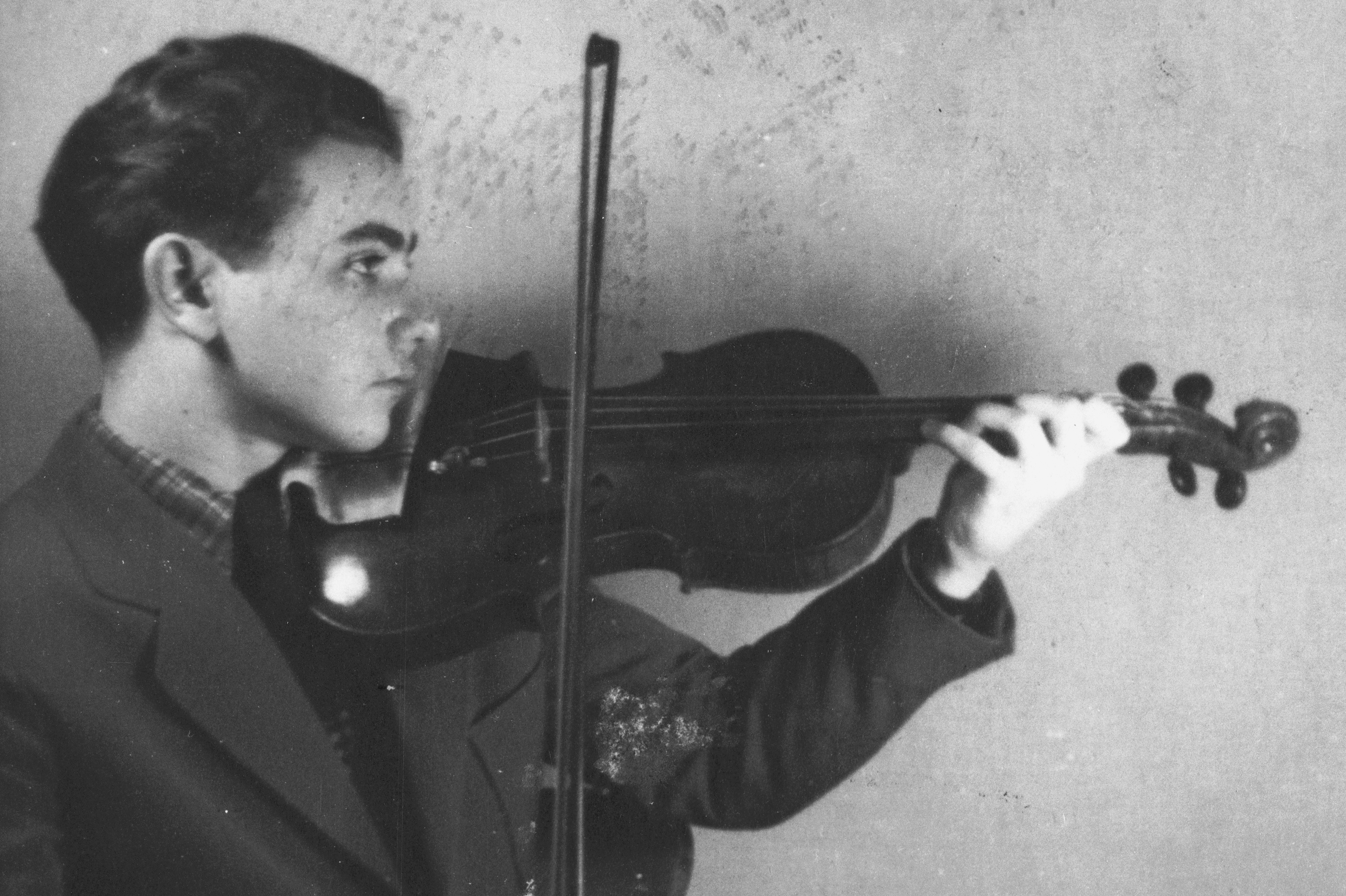 When I was a teenager, I traveled to Auschwitz on a Jewish summer program. Since I played the saxophone, I was asked to perform the song “Eli, Eli” for a memorial service. It is a popular Jewish song my father made me sing every night before bed but I knew nothing of its origin. My tutor told me as I walked to the stage that Hannah Senesh, who wrote the poem on which the song is based, was a Hungarian-born, Palestine-based paratrooper who died trying to rescue Hungarian Jews during the Holocaust.

END_OF_DOCUMENT_TOKEN_TO_BE_REPLACED

Posted by Francesca Colletti on December 19, 2017 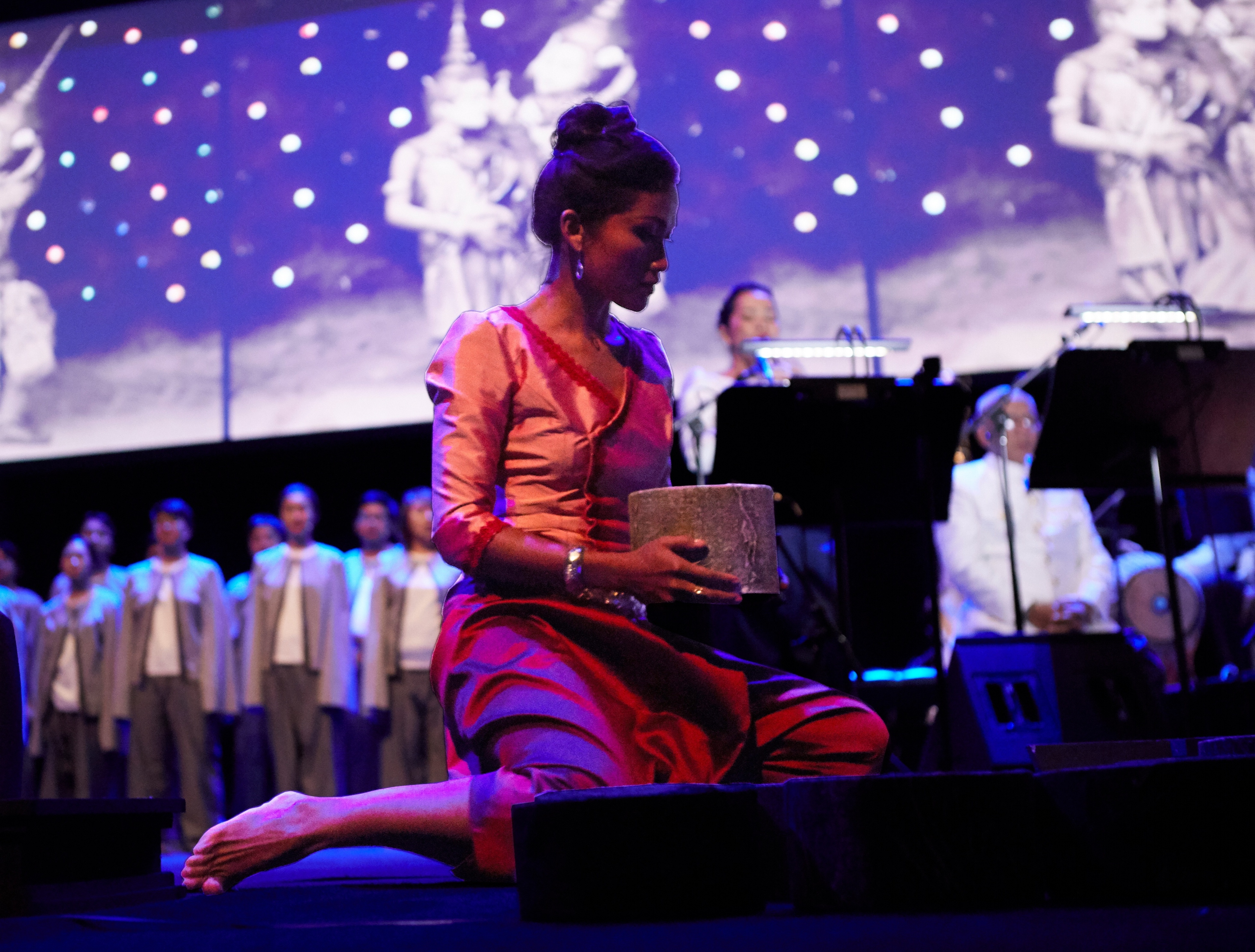 So many times in the last year I have turned to this excerpt of the poem, “What They Did Yesterday Afternoon,” by Somali-British poet, Warsan Shire:

I held an atlas in my lap

ran my fingers across the whole world

where does it hurt?

END_OF_DOCUMENT_TOKEN_TO_BE_REPLACED 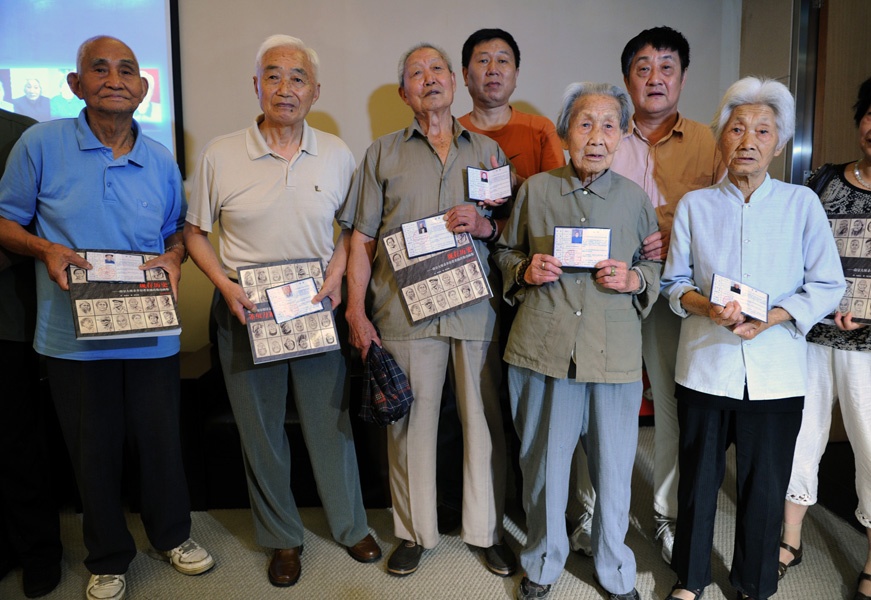 December 13, 2017 will mark the 80th anniversary of the Nanjing Atrocities. Between December 1937 and March 1938, the Japanese Imperial Army invaded the city of Nanjing, unleashing a spree of violence, murder, and rape on thousands of women, men, and children.

END_OF_DOCUMENT_TOKEN_TO_BE_REPLACED 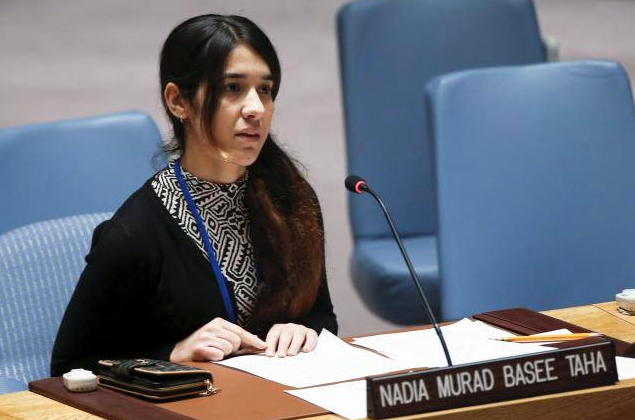 Almost exactly a year ago, I wrote a post about what is widely believed to be an ongoing genocide. These crimes by ISIL continue. In the face of these atrocities, it is important to know that there are people, including scholars, human rights defenders, activists, lawyers, victims, and survivors who are standing up, speaking out and seeking justice. One of the leaders of this effort is Nadia Murad, a Yazidi and a survivor. In her testimony  and writing, she has called for the rescue of 3,000 Yazidi women and children, opportunities to relocate Yazidi to other safe countries and, importantly accountability, including an investigation.
END_OF_DOCUMENT_TOKEN_TO_BE_REPLACED 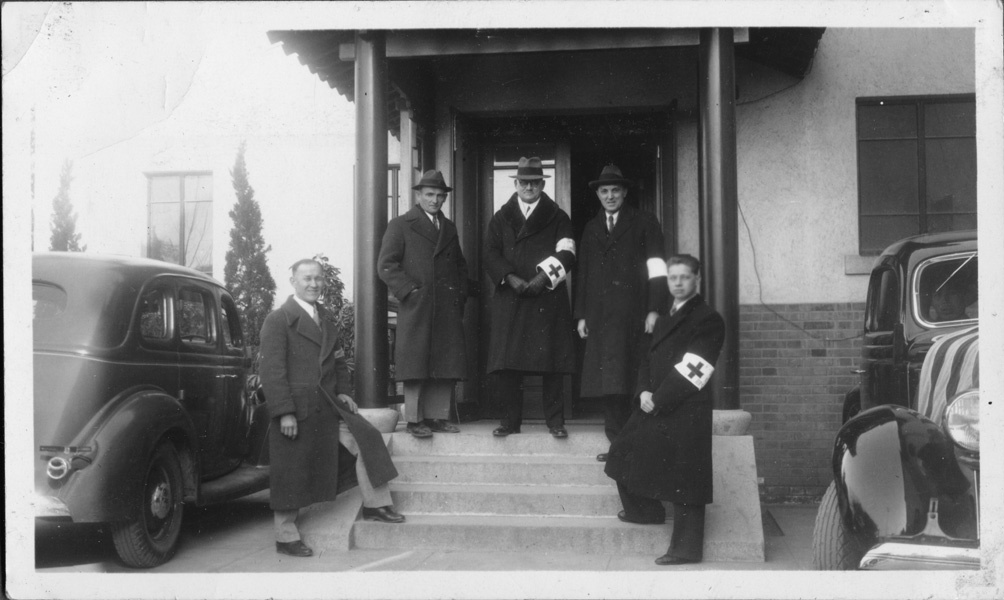 I have long wanted to develop and teach a unit on the Nanjing Atrocities for my students at Millennium Brooklyn High School. As a high school history teacher with an undergraduate degree in East Asian Studies, I see it as an important history that we seldom teach in the United States.

END_OF_DOCUMENT_TOKEN_TO_BE_REPLACED

Education in Dealing with the Past: Can We Prevent Atrocity from Happening Again? 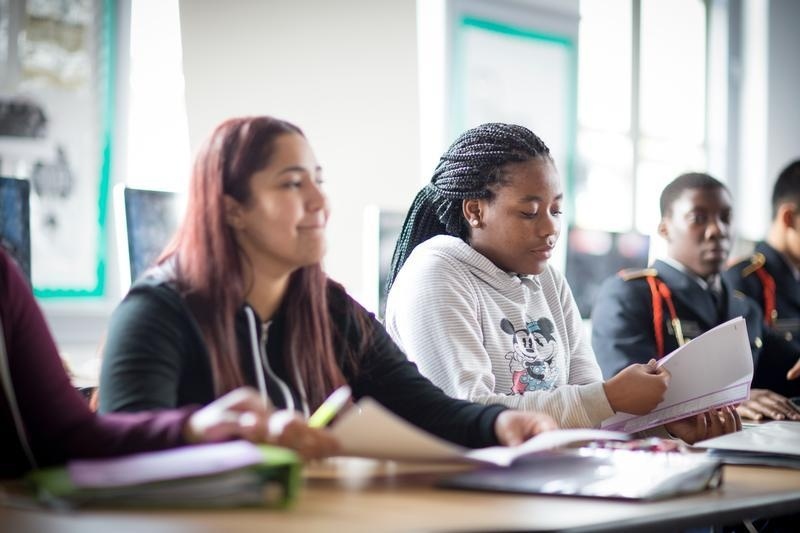 Guest blogger, Clara Ramírez-Barat, shares how a two-year research project with the International Center for Transitional Justice (ICTJ) and the United Nations Children’s Fund (UNICEF) is exploring innovative strategies to engage young people in justice and peace-building efforts through education. Facing History’s international director, Karen Murphy, has played a lead role in this emerging field. She wrote a case study for that project and previously teamed up with ICTJ to develop a children’s guide to the Kenyan Truth, Justice, and Reconciliation Commission to help youth address complex parts of their country’s history.