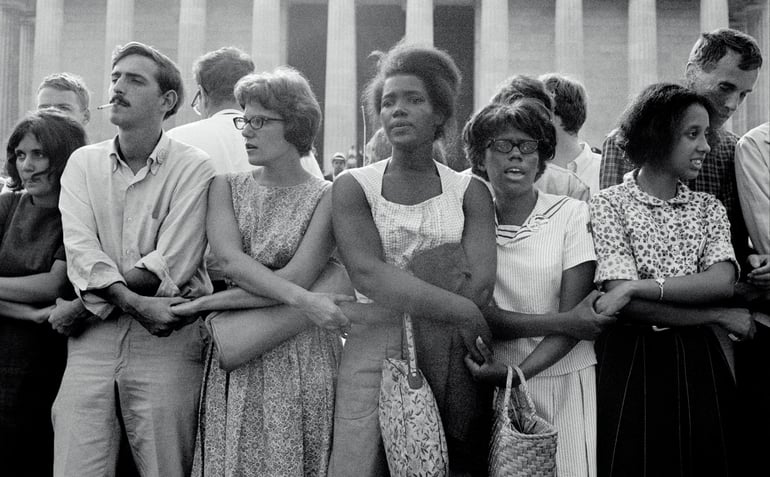 Each December, we observe Universal Human Rights Month—an opportunity to reflect upon historical and ongoing struggles for human rights around the globe. Yet understandings of human rights are constantly evolving, raising new questions, and calling into question aspects of social life that some of us take for granted. In the following five books published within the last year, scholars, a biographer, and a memoirist reflect upon different dimensions of human rights, offering educators a number of areas for further exploration of this important subject. Below, the publisher of each title outlines what is to be found within each book:

No Refuge: Ethics and the Global Refugee Crisis
by Serena Parekh 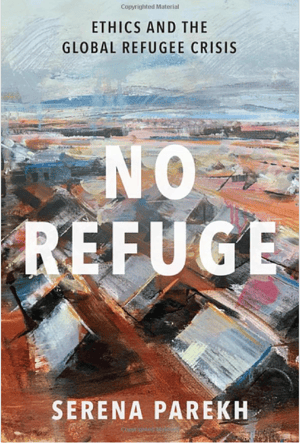 “Syrians crossing the Mediterranean in ramshackle boats bound for Europe; Sudanese refugees, their belongings on their backs, fleeing overland into neighboring countries; children separated from their parents at the US/Mexico border—these are the images that the Global Refugee Crisis conjures to many. In the news, we often see photos of people in transit, suffering untold deprivations in desperate bids to escape their countries and find safety. But behind these images, there is a second crisis—a crisis of arrival… Drawing from extensive first-hand accounts of life as a refugee with nowhere to go, Parekh argues that we need a moral response to these crises—one that assumes the humanity of refugees in addition to the challenges that states have when they accept refugees. Only once we grasp that the global refugee crisis has these two dimensions—the asylum crisis for Western states and the crisis for refugees who cannot find refuge—can we reckon with a response proportionate to the complexities we face...” — Oxford University Press

Picturing Resistance: Moments and Movements of Social Change from the 1950s to Today
by Melanie Light and Ken Light 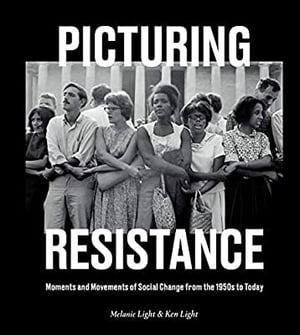 Including both black-and-white and color photographs, this important record pairs iconic and unexpected images with insightful narrative captions that contextualize the meanings behind the moments....

The moments captured in Picturing Resistance take the reader on a journey through decades of people-powered protest, featuring images from the front lines of the civil rights, women's, environmental, and disability rights movements, as well as contemporary movements like Black Lives Matter and March for Our Lives… Picturing Resistance will inspire revolutionary thinkers, activists, and dreamers of all stripes to celebrate the milestones of the past as we build a progressive future.”
—Ten Speed Press

Humanitarianism and Human Rights: A World of Differences?
Edited by Michael N. Barnett 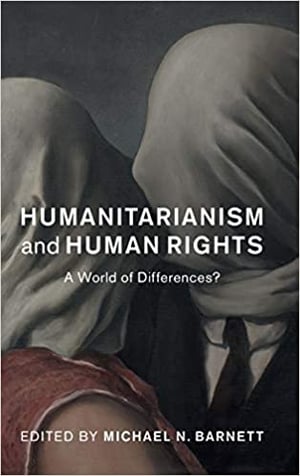 Breaking Ground: From Landmines to Grapevines, One Woman's Mission to Heal the World
by Heidi Kuhn 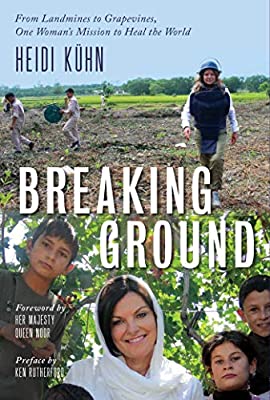 “Both a memoir and a call to action, this book is a gripping account of the author’s quest to eradicate landmines from the face of the earth. Heidi Kühn's commitment to fostering peace and raising awareness has been a driving force in her life—from her early days as a student...to her time as a reporter in Juneau, Alaska, covering the Exxon Valdez oil spill and US-Russia relations. After overcoming a potentially terminal cancer diagnosis that threatened everything she held dear, Heidi became determined to rid the world of another form of cancer that has plagued the world for decades—landmines—in regions as far-flung as Croatia Vietnam and Afghanistan.

In this powerful memoir, Heidi tells the Roots of Peace story, guiding the reader from the early days in which she built her vision to her current presence on the global stage, where she has worked with presidents, prime ministers, landmine survivors, and religious leaders from around the world to spread a message of peace and recovery… Through recalling her journey, Heidi reveals the remarkable change an ordinary person can inspire...” —Earth Aware Editions 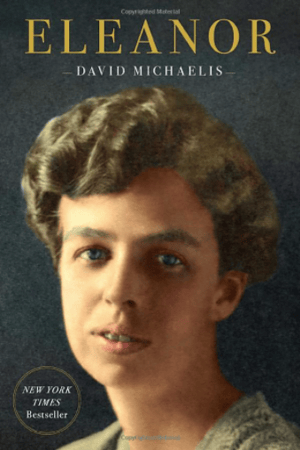 “In the first single-volume cradle-to-grave portrait in six decades, acclaimed biographer David Michaelis delivers a stunning account of Eleanor Roosevelt’s remarkable life of transformation... She pursued deeper relationships wherever she could find them...there was always another person or place she wanted to heal. As FDR struggled to recover from polio, Eleanor became a voice for the voiceless, her husband’s proxy in presidential ambition, and then the people’s proxy in the White House. Later, she would be the architect of international human rights and world citizen of the Atomic Age, urging Americans to cope with the anxiety of global annihilation by cultivating a ‘world mind.’ She insisted that we cannot live for ourselves alone but must learn to live together or we will die together.

Drawing on new research, Michaelis’s riveting portrait is not just a comprehensive biography of a major American figure, but the story of an American ideal: how our freedom is always a choice. Eleanor rediscovers a model of what is noble and evergreen in the American character, a model we need today more than ever.” —Simon & Schuster

Facing History invites educators to use our teaching unit “Universal Declaration of Human Rights” in the classroom.

Pictured above: A portion of the cover of Picturing Resistance: Moments and Movements of Social Change from the 1950s to Today (Ten Speed Press, 2020).