5 Tips for Talking About Race With Children

When my daughter was a baby, we would walk through the basketball court near our apartment building on the way home from the playground. Quite often, we would find a group of young boys shooting hoops. Usually, though not always, the boys were black.

For some time, when we walked by, I wouldn’t say anything about what we saw. But then I began to imagine this scene infiltrating my daughter’s mind, potentially creating stereotypes about who plays basketball and why. So I told her a story in the moment, out loud:

“Look,” I pointed. “There are a group of boys playing basketball. And it looks like today, all of them are black. But people of all different races and backgrounds play basketball: white people, Asians, Latinos. Your great grandfather, Phil, he grew up in Brooklyn, too, and he played basketball. Back then, most of the children in his neighborhood playing basketball were white and Jewish, like him. Interesting, huh?”

Parents often express the fear of “pointing out” race to their children. “I don’t want to draw my child’s attention to something that s/he doesn’t notice yet,” is a sentiment I frequently hear, yet research widely acknowledges that young children do categorize by race. 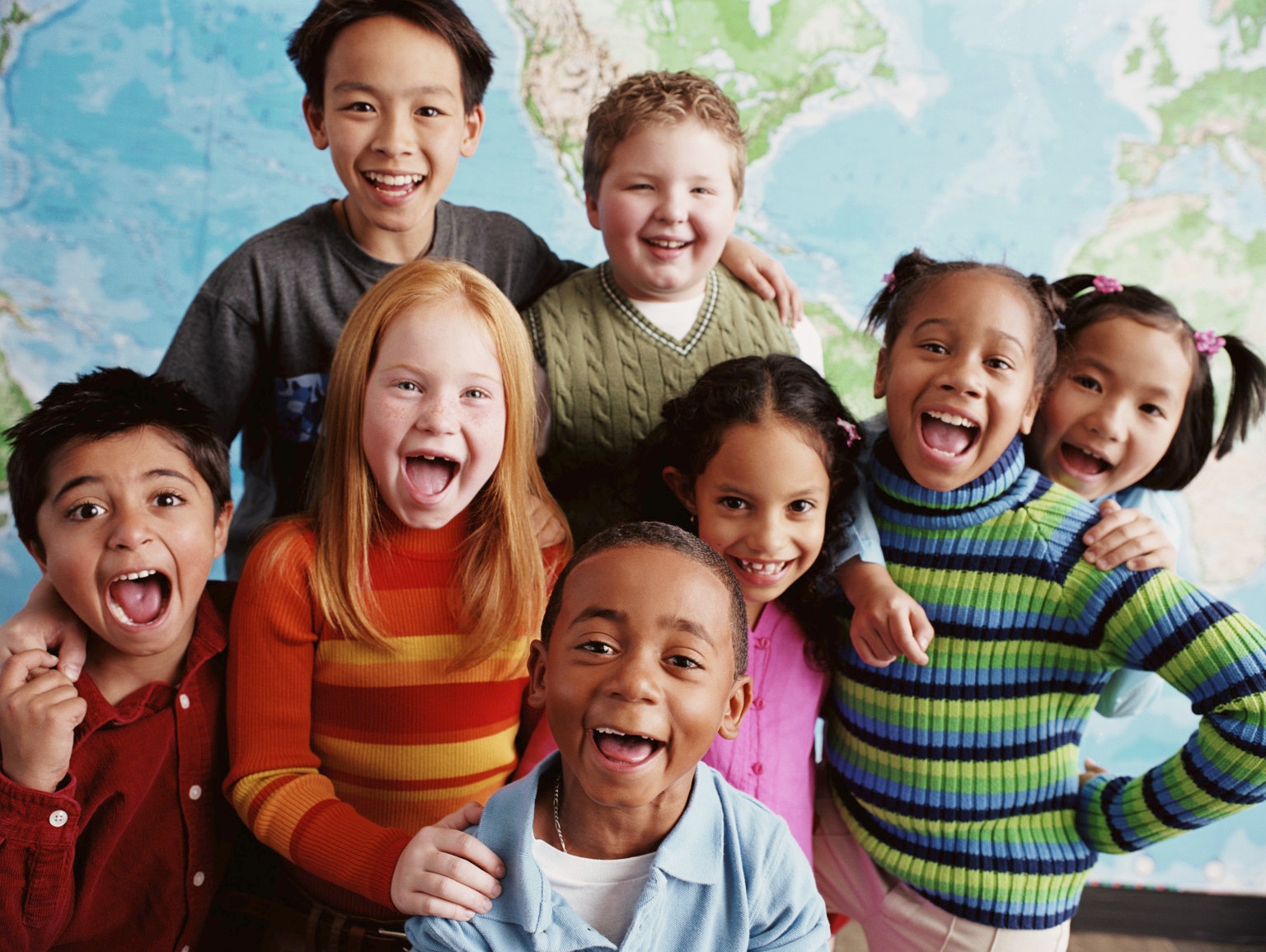 Parents and educators continually talk to young children about their world, often including colors as part of the description. In New York City, where I live, a new subway campaign, "Talk to Your Baby," includes simple prompts for parents such as “The sky is blue” and “The bus is yellow.” The campaign emphasizes the impact that early talk can have on a baby’s language development. Talking about race with a young child is an extension of this campaign’s logic.

Adults can use explicit language such as “brown” and “peach” or ”black” and “white” to help children become what I refer to as “race-conscious.” Using race-conscious language enables children to practice talking about race in a way that builds their skill set for taking a stand against racism when they encounter it in their lives.

In contrast, practicing color blindness sends children the message that they are not supposed to talk about race, and if we do not empower children to talk about race and racism, we cannot expect them to do anything to change the racial inequities that still exist in the United States.

The following strategies can help you talk with young children about issues of race and identity:

On June 25 and 28, Sachi hosts a webinar on raising race-conscious children. Learn more.

Sachi Feris is a longtime Facing History educator and author of the blog Raising Race Conscious Children.
At Facing History and Ourselves, we value conversation—in classrooms, in our professional development for educators, and online. When you comment on Facing Today, you're engaging with our worldwide community of learners, so please take care that your contributions are constructive, civil, and advance the conversation.