Home > Our Blogs > Facing Today > Charlottesville and the Meaning of Nationhood

Charlottesville and the Meaning of Nationhood 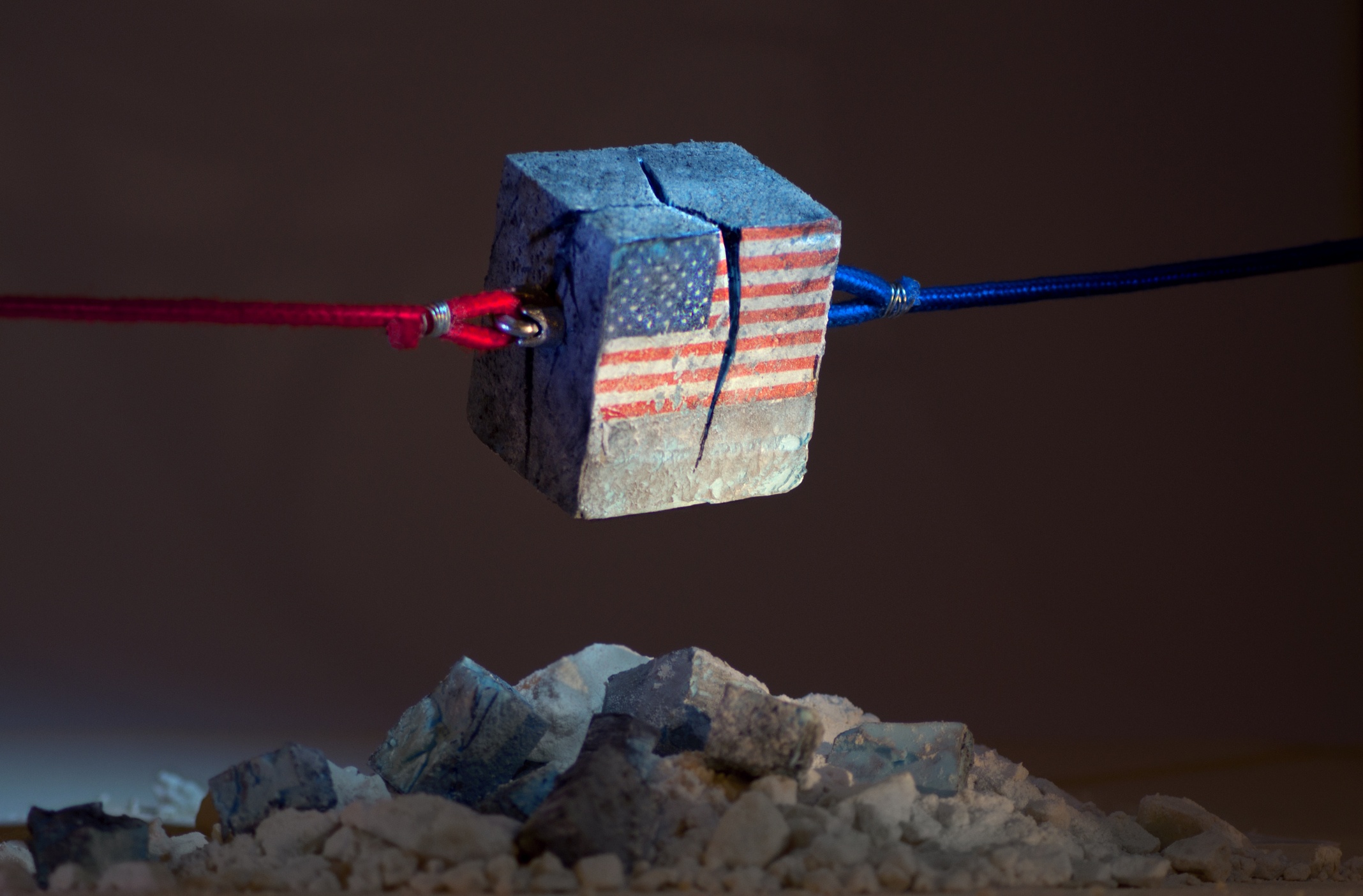 August marks the one year anniversary of the “Unite the Right” rally in Charlottesville, Virginia. Last summer’s events saw demonstrators gathering under symbols- Confederate flags, swastikas, and the Iron Cross, to name a few- that connote hatred, exclusion, and are associated with the persecution of African Americans, Jews, Muslims, and many more marginalized communities. Marchers chanted slogans: “Jews will not replace us,” “White lives matter,” and “Blood and soil.” While the event was steeped in symbolic violence, it concluded in physical violence and the death of an anti-racism activist. To many onlookers across the country and the world, this episode was shocking, frightening, but all too familiar.

The backdrop to the rally in Charlottesville was the planned removal of a statue of Confederate General Robert E. Lee. But the sentiments that provoked the defense of this monument and what it represents have roots far beyond this catalyst. Charlottesville openly displayed a current of white supremacy in the United States. And a critical look at the past reveals a pattern of supremacist beliefs and actions in American history. Calls to “Unite the Right” tapped into long legacies of efforts to denounce tolerance and deny the humanity of African Americans, immigrants, Jews, Muslims, and LGBTQ+ communities.

Benedict Anderson defines a nation as an “imagined community” and White nationalists imagine an America with severely limited boundaries . Their scope of national belonging may be restricted but the underlying ideology has an expansive past. The road to Charlottesville was paved by numerous efforts to make supremacist ideology the foundation of American life: the violence and public spectacles of the Ku Klux Klan laid the foundation for today’s hateful creeds; the 1977 victory of the National Socialist Party of America in its Supreme Court case against the Village of Skokie, Illinois established the legal precedent for Nazi rallies; the "Lost Cause" narrative of the Civil War which romanticized slavery and the Confederacy has appeared again and again in novels, films, and textbooks. Charlottesville was only the latest example in this history.

The messages that demonstrators broadcast by taking to the streets were of a narrow vision of America based on hierarchy, demonization of difference, and a refusal to extend rights to communities who have endured oppression because of previous versions of supremacist thought and action.

But this was not all that the world witnessed in Charlottesville one year ago. It also saw the forces of justice and change converge on the scene. The “Unite the Right” rally was met by counter-protesters who also took to the streets to promote inclusion and defend the dignity of targeted communities. Their America is expansive and strengthened by diversity. This tension between inclusionary and exclusionary narratives that clashed in Virginia is a microcosm of the long-standing competition over the very core of the American identity.

Remembering Charlottesville is also an opportunity to call attention to those who challenge the status quo and labor to promote progress. Charlottesville taps into a history of hatred but the counter-protesters are a reminder that victimized groups are more than just victims. They have voice and are often pulling the levers of social change, throughout history up through today.

Racial terror lynching was met by the impassioned writings of Ida B. Wells in the 1890’s. At the turn of the 20th century, segregation and Jim Crow spurred the founding of the NAACP while The Anti-Defamation League came into existence to combat antisemitism. Today, Black Lives Matter and many other groups have followed in this tradition of meeting hatred with compassion and the conviction to eradicate bigotry. These individuals and communities exemplify the potential for informed civic agency to generate empathy, respond to problems, and transform society.

Understanding Charlottesville one year later requires bravely confronting American history and the ongoing struggle between those whose vision of this country excludes and those who seek justice while establishing space for more belonging. Charlottesville cannot be understood in isolation. It demands historical context for those who participate in answering the questions and addressing the concerns in today’s search for justice. Answering these questions determines the kind of nation we want to be.