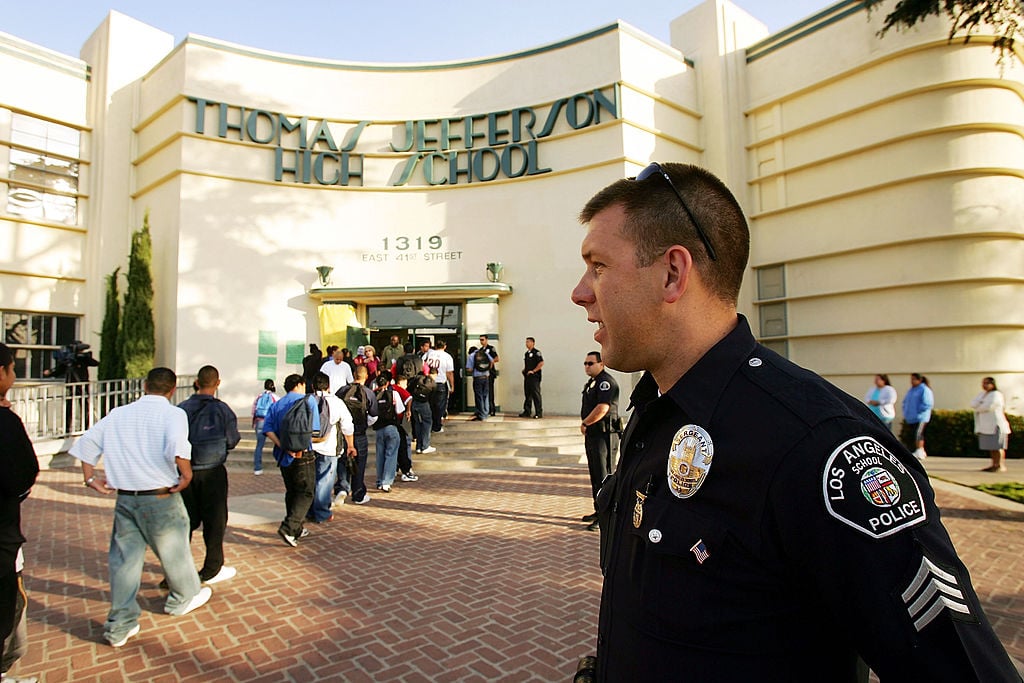 As the George Floyd protests continue in cities around the country, debate continues to mount about the future of policing. A wide network of activist groups have been calling for the nation’s police departments to be defunded, insisting that attempts at incremental reform have failed and alternative approaches to public safety must be implemented. Meanwhile on Capitol Hill, a coalition of House Democrats is advocating an alternative approach, asserting that we can reduce wrongful fatalities within existing systems of policing. As debate continues to rage, these efforts are provoking hard questions about the best possible outcomes of police reforms and whether they would be enough to protect black lives, if achieved.

In addition to the central question of what adjustments in policy are needed to protect black lives, there is also a parallel question about how we allocate resources across social sectors. In the midst of the recent protests, we have seen significant staffing cuts announced by schools in many states across the country as districts face sizable budget reductions. While some school districts have averted catastrophe so far, districts in states including Massachusetts, Nevada, and Michigan recently announced their intent to implement substantial cuts. In addition to the obvious impact on educators and other staff, the potential impact of these reductions on young people would be significant and long lasting.

Though we spend more tax dollars to fund education than police departments in the U.S., this is a moment when we have the chance to re-evaluate the civic life we desire and how to marshal resources in support of that vision. These extraordinary times are also multiplying the forms of political participation and critique entering mainstream debate, thus enlarging so many of our civic imaginations. Though some Americans may interpret this enlargement as a threat, we can also regard it as an opportunity.

For example, what if we approached reallocation of funds as one avenue to tackle the school-to-prison pipeline? This process—whereby treatment of black students predisposes them to expulsion from school and entry into the criminal justice system—has been shown to be exacerbated substantially by police presence in schools. Imagine how reallocation of funds could effectively reduce or even eliminate a major driver of the crisis of mass incarceration.

Whether one advocates for driving change within existing frameworks of policing or beyond it in this moment, it is clear that we have considerable work to do. Tell us how your community is navigating these questions in the comments.

Facing History and Ourselves invites educators to use our Teaching Idea, "Reflecting on George Floyd's Death and Violence Toward Black Americans."