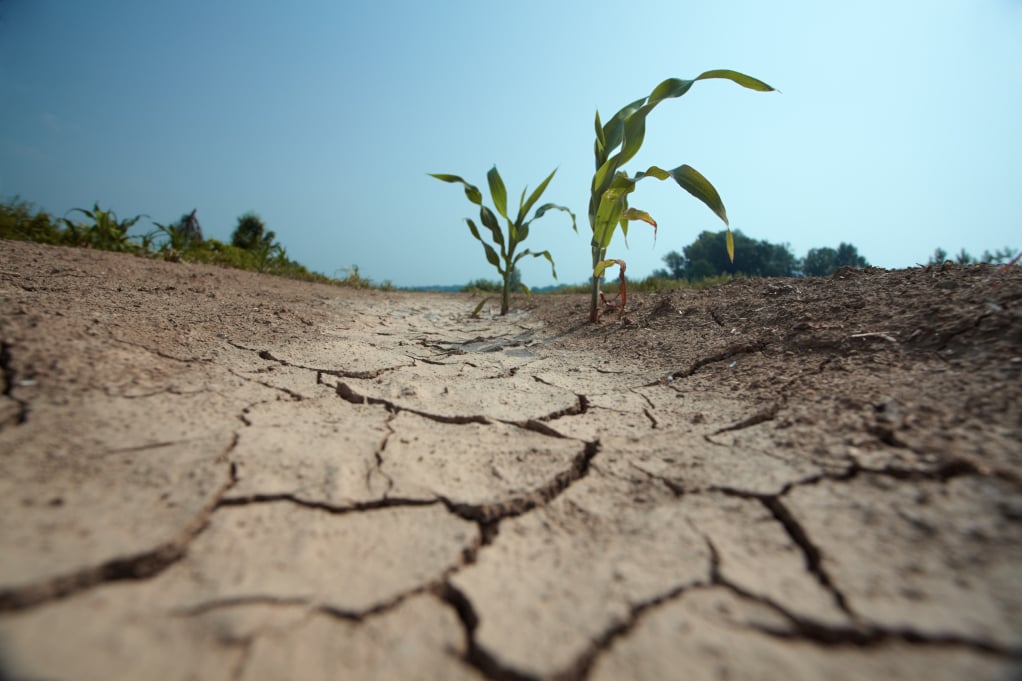 As we celebrate Earth Week, it might seem obvious that ecological thinking and aims are always aligned with moral behavior and compassion. But that isn’t always the case, and it certainly wasn’t the case in Weimar and Nazi Germany where the field of modern ecology emerged.

Surprisingly, Nazi leadership ardently championed renewable energy, and institutionalized organic farming and land use planning on a level unmatched by any nation past or present. These environmental policies might seem like a welcome departure from the rest of the Nazi program, but their environmentalism was actually grounded in the same racist worldview that shaped the Holocaust.

Despite the racist underpinnings of Nazi environmentalism, the desire to live in better partnership with the planet and participate in contemporary environmental activism does not make one a Nazi. Exploring how to live well with one another and nonhuman life on this planet is, undoubtedly, a vital task of this generation. But this task demands that we understand the origins of our modern ecological science and some of the devastating ways that those ideas can be operationalized.

In the latter half of the nineteenth century in Germany, the volkisch movement emerged—a vision of social change that united profoundly racist and, specifically, antisemitic thinking with nature mysticism. As historian Peter Staudenmaier writes in “Fascist Ecology: The ‘Green Wing’ of the Nazi Party and its Historical Antecedents,” “[i]n the face of the very real dislocations brought on by the triumph of industrial capitalism and national unification, volkisch thinkers preached a return to the land, to the simplicity and wholeness of a life attuned to nature’s purity.” He explains that this movement “refused to locate the sources of alienation, rootlessness and environmental destruction in social structures, laying the blame instead to rationalism, cosmopolitanism, and urban civilization. The stand-in for all of these was the age-old object of peasant hatred and middle-class resentment: the Jews.”

In 1867, German zoologist Ernst Haeckel coined the term “ecology” and began to develop it as a scientific discipline—one “concerned with the interrelationship of organisms and their environments.” He was also an avowed supporter of racial eugenics and was one of the primary proponents of Charles Darwin’s evolutionary theories in the German-speaking world—theories used to legitimize the notion of nordic racial superiority as scientific fact rather than mere opinion. These ideals would have a significant impact on the thought and political aspirations of the leaders of the National Socialist German Workers Party, known in the English-speaking world as the Nazi Party. And, as Staudenmaier argues, the emergence of modern ecology was a key ingredient that helped to give the volkisch movement’s racism scientific credibility and, thus, scalability at the level of government.

Lebensraum—the plan for securing “living space” for the German people through conquest—became a primary justification for invading Poland and orchestrating mass violence against Jews and other groups of people. This horrifying program was bolstered by the Darwinian notion that species must compete for dominance in a world of finite natural resources such as food. In keeping with this emphasis on maximizing space and optimizing Germans’ access to nourishment, the Nazis would also establish the first nature preserves in Europe and an unprecedented level of government support for ecologically sound farming methods. Though such activities might appear remarkably forward thinking when taken out of context, this ecological program was undertaken with the goal of dominating, displacing, and destroying millions of human beings. The Nazi Party’s environmentalism thus reveals the harrowing range of ends for which ecological ideas can be appropriated, and the political agendas that shaped the ecological science we still use today.

One of the most striking aspects of this history is the role that young, ecologically minded Germans played in the success of the Nazi Party. As Staudenmaier writes, the German youth movement in this period was the key cultural force that popularized volkisch ideas amongst the general public. The youth culture rejected civic engagement outright and embraced a communal, back-to-the-land lifestyle instead. They perceived the social and ecological challenges of the day as too great to be resolved through the political process. As Staudenmaier points out, however, this passive attitude predisposed them to fascist zealotry and the youth movement was “actively realigned” when many thousands of them later joined the Nazi Party. Staudenmaier suggests that this mass transition from political passivity to Nazism is unsurprising, however. The youth movement’s total rejection of the emerging social landscape did not accompany a willingness to examine it critically or transform it through the political process. And as a result, Nazi propaganda and promises of irrational “quick fixes” to social problems struck a deafening chord.

This story offers us a cautionary tale for the contemporary moment—a tale that speaks to the importance of forging learning environments for young people in which feelings of powerlessness and hopelessness about the state of society can be met with empathy; transformed through critical thinking and dialogue; and channeled through civic engagement. It is also a tale about the importance of examining the motivations of some parties calling for ecological sustainability today, as well as who is included in the sustainable worlds they envision.

We are confronted daily by social and ecological challenges that seem too immense to address. Whether we are exploring complex questions about the equitable distribution of resources, population density, or global migration—all on a warming planet; it is imperative that we navigate these conversations with empathy, critical thinking, and an awareness of the historical record. As we parse contemporary policy proposals and opinion, we must do so with an awareness of the horrifying applications of ecological thinking that can emerge when we are not vigilant. And as we consider how we can all continue to live on this planet together—in the face of challenges that may seem insurmountable—we must commit to engaging in dialogues grounded in a belief in the worth and dignity of all human communities.

Facing History and Ourselves invites educators to use our seminal case study, Holocaust and Human Behavior, and accompanying teaching resources including our lesson, “Race and Space.”