Facing History President and CEO Weighs in on Hatred via WBUR 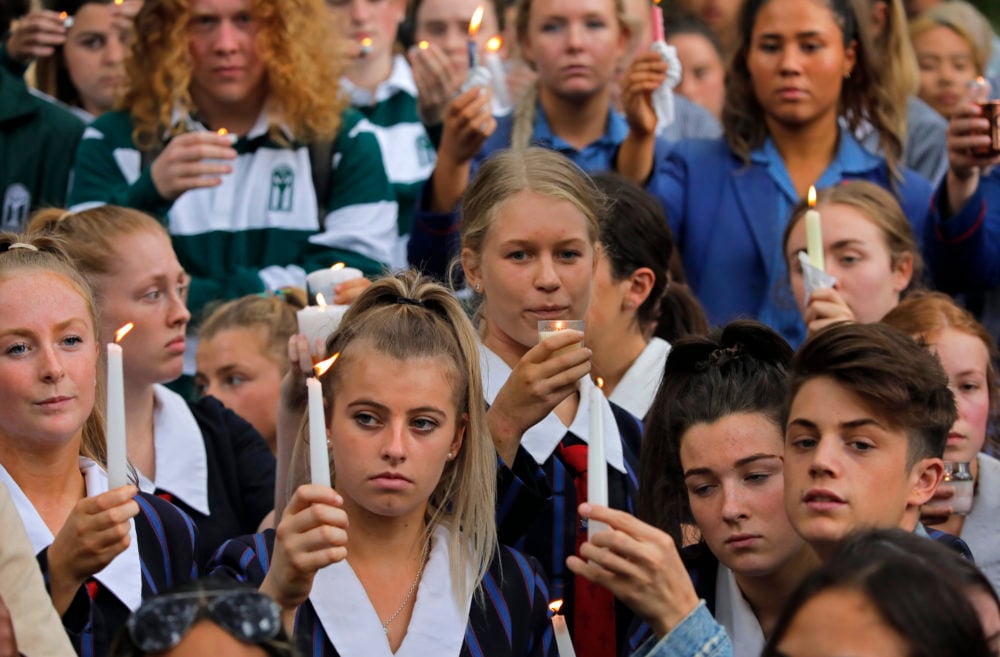 Facing History and Ourselves President and CEO, Roger Brooks, responded to the recent Christchurch mosque shootings on Cognoscenti today—the ideas and opinion page for WBUR, the Boston-based wing of NPR. In his piece, he reflects upon his exposure to antisemitism over the course of his upbringing and how this shapes his thinking about contemporary antisemitism, Islamophobia, and other forms of hate. He also invites the reader to consider how education can be used to mitigate hatred and temper the threat of violence.

“[R]esurgent antisemitism is in company with other persistent and growing baseless hatreds, including anti-immigration policies, racial bigotry and religious intolerance...The carnage resulting from the murders at the mosques in New Zealand is the most recent — and a most horrifying — expression of this hatred, an Islamophobia so intense as to render Muslim lives and places of worship meaningless to the shooter...Combatting baseless hatred — whether antisemitism or Islamophobia or racist ideology — will never be a simple matter...[b]ut we do have an opportunity to make sure our schools prepare the next generation, by adopting curricula that confront the historical legacies that lead to antisemitism and other bigotries."

Read the rest of his moving piece, “Teaching Our Children to Fight ‘Baseless Hatreds’, here.