How the Global Movement to End Genocide Redefined My Local Activism 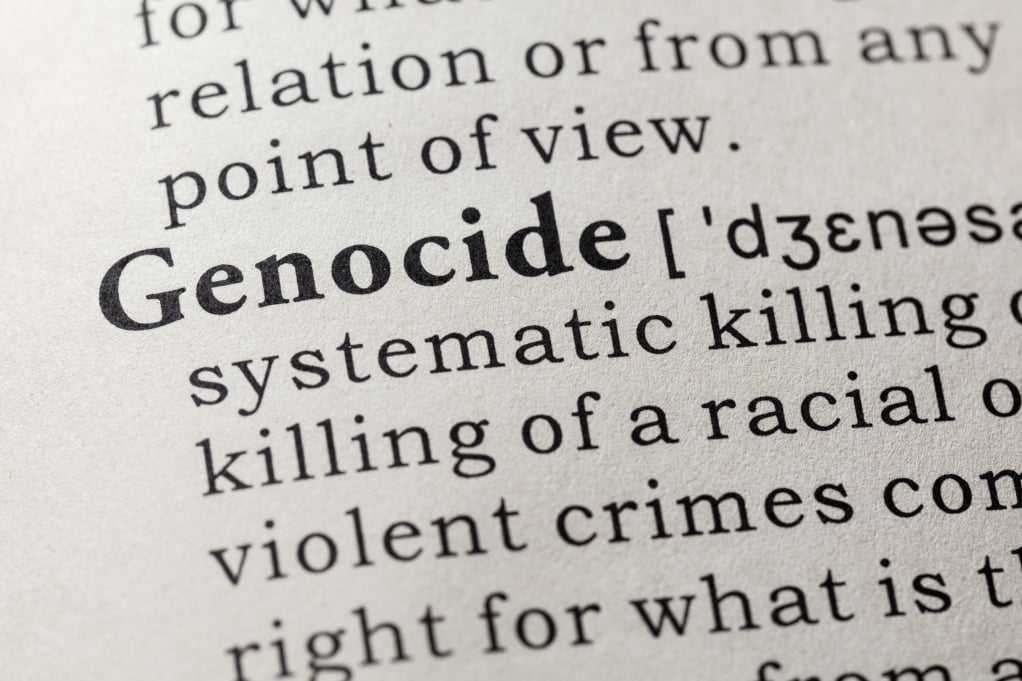 After I read the news, I often feel powerless. What can any of us do to prevent genocide, to dismantle structural inequalities, or to stop the other horrors we hear about in the news? The massive scale of the problems in the world can feel overwhelming, but we shouldn’t let it be paralyzing. My own involvement in activism changed dramatically in high school, when a human rights activist inspired me to hope.

In 2007 when I was 16, I heard journalist and legal scholar Samantha Power speak about her book, A Problem from Hell: America and the Age of Genocide. I sat transfixed as she described how time and again, the global community watched from the sidelines as genocides unfolded: in Cambodia, in Iraq, in Bosnia, in Rwanda. Power talked about horrific violence on an unimaginable scale, but I left her talk feeling inspired. She called on us all in the audience to join a movement to end genocide. She made it feel possible that if enough of us spoke out, even in small ways, our actions could add up to significant change.

Samantha Power’s talk convinced me that local action can have an international impact, and I decided to learn more about global human rights abuses and to help raise awareness around these issues. After Power finished speaking, I stood in a long line to buy her book, and a chapter on the killing of Kurds in Iraq became the inspiration for a one-act play about a Kurdish family I wrote for my English class. I tried to raise my own awareness and that of others around me in this process, and my play was later performed at my high school.

Listening to Samantha Power and raising awareness about genocide also led me to begin seeing my ongoing, local activism in global terms. At that time, I was involved in women’s rights organizing in my home state of Oklahoma. Our goal was to stop the legislature from passing legislation abridging women’s reproductive rights. As my political outlook expanded, I started to understand that our protests were part of a global movement to promote women’s human rights.

Our actions often felt insignificant—like a pin in the way of an avalanche—but now in hindsight, I can see that we were able to accomplish more than I realized at the time. First, we met at the state capital to protest the legislation. These protests solidified into a movement and gave birth to the Oklahoma Coalition for Reproductive Justice, an organization that has successfully challenged legislation that stood in the way of its goals. Learning about actions that women around the world were taking inspired and informed my own activism, and in turn, I hope that our work to improve women’s lives in Oklahoma added fuel to the global movement.

My message to the young changemakers of today is: learn about global issues; be an advocate for people whose rights are being violated anywhere in the world; and also know that when you act against injustice in your own community, you are building momentum for a global human rights movement. Change happens slowly, but if we all start to prioritize human rights in our schools, classrooms, and communities, we can build a better future.

Facing History and Ourselves invites educators to use our "Genocide Still Happens" Teaching Idea to spark dialogue in the classroom.