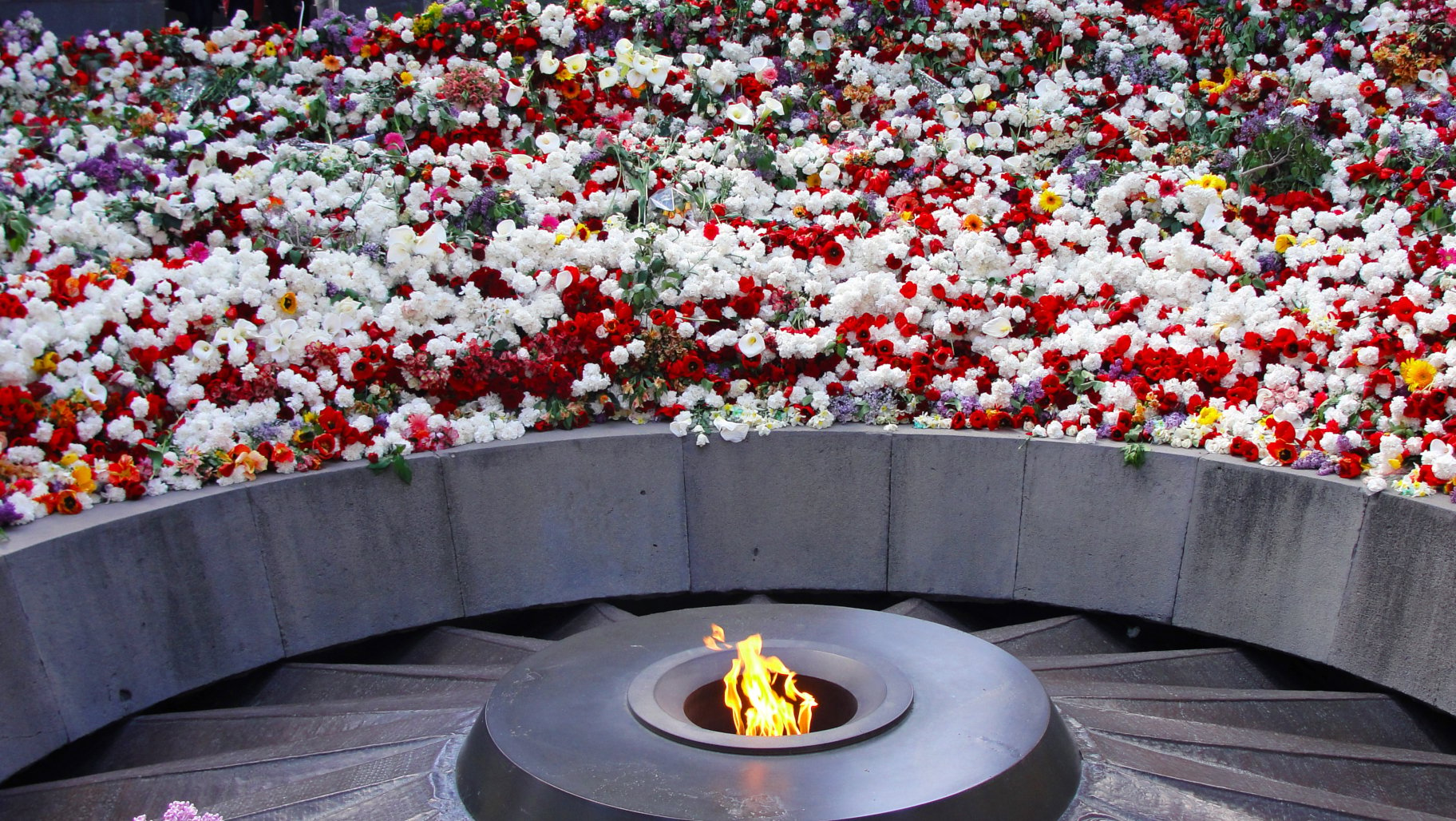 In many parts of the world, a day of remembrance for the victims of the Armenian Genocide will take place on April 24. Numerous scholars and institutions recognize that in 1915, Ottoman authorities rounded up, arrested, and deported Armenian men, women, children, elderly, and the infirm from their homes.

The Ottoman military drove the Armenian people on death marches into the Syrian Desert and starved their victims of food and water while subjecting them to robbery, rape, and execution. Those who did survive the deportation through the desert found themselves in concentration camps established to dispose of what remained of the Armenian populace.  Armenian towns were burned to the ground; the populations of entire villages executed in mass graves or drowned; and Armenian property confiscated and redistributed for the benefit of Ottoman citizens.

When we do not have the collective knowledge and memory of these mass atrocities, the perpetrators have achieved their genocidal goal. Dr. Richard Hovannisian, historian and author of Remembrance and Denial: The Case of the Armenian Genocide, explains that denial is the final stage of a genocide:

“Following the physical destruction of a people and their material culture, memory is all that is left and is targeted as the last victim. Complete annihilation of a people requires the banishment of recollection and suffocation of remembrance. Falsification, deception and half-truths reduce what was to what might have been or perhaps what was not at all."

Each of us must be bearers of this history, which requires learning about what happened during the genocide and after, including the consequences of acknowledgment and denial. As of 2019, only 29 nations of the 193 members of the United Nations—as well as 49 states out of the 50 of the United States—have recognized the mass atrocities as a genocide. Yet, active denial and historical revisionism undermine ongoing efforts to preserve the memory of Armenian victims.

President Recep Tayyip Edrogan of Turkey continues to reject the word “genocide” in reference to the mass atrocities committed by the Ottoman Empire, modern-day Turkey. During an interview with reporters about the protection of minorities in Turkey at the December 2018 G20 summit in Argentina, Edrogan stated:

"A total of 100,000 Armenians live in our country. They were never discriminated on the basis of citizenship, we have never deported any Armenians because of their nationality. We are very humane in our conduct, and we will keep on doing so….Turkey cannot be blamed of having committed a genocide against the Armenians.”

104 years after the start of the Armenian Genocide, we each must do our part to preserve and educate society about how and why mass atrocities happen. If you are an educator, is this history in your school curriculum?  If you are a concerned person, how can you share this history? Take action on this day of remembrance. Let us speak again of the Armenians.

Facing History and Ourselves invites educators to use our expansive library of teaching materials on the Armenian Genocide, including our “Crimes Against Humanity and Civilization: The Genocide of the Armenians” teaching unit.