Sixteen years ago this month, on the night of October 6, 1998, two young men robbed, kidnapped, and tortured a young man named Matthew Shepard simply because he was gay.
They drove Matt, a dear friend of mine from high school, to a field on the outskirts of Laramie, Wyoming, tied him to a fence, and left him to die. He clung to life for five days before he succumbed to severe injuries from the attack and died on October 12, 1998.

I was a 19-year-old film student at the time, and Matt's death opened my eyes—and the world's—to the vicious reality of hatred, intolerance, and inequality that the lesbian, gay, bisexual, and transgender (LGBT) community faces every day. Matt's horrific murder was the first time I was confronted by how cruel the world could be. I desperately wondered how this could have taken place. I wanted to know why this had happened to my friend. As his story became an international news event, my sense of loss only grew. Before my eyes, Matt became an icon, a historical figure associated with unspeakable violence and hate. I worried that the world would forget the Matt I knew, the Matt who was just like you and me. 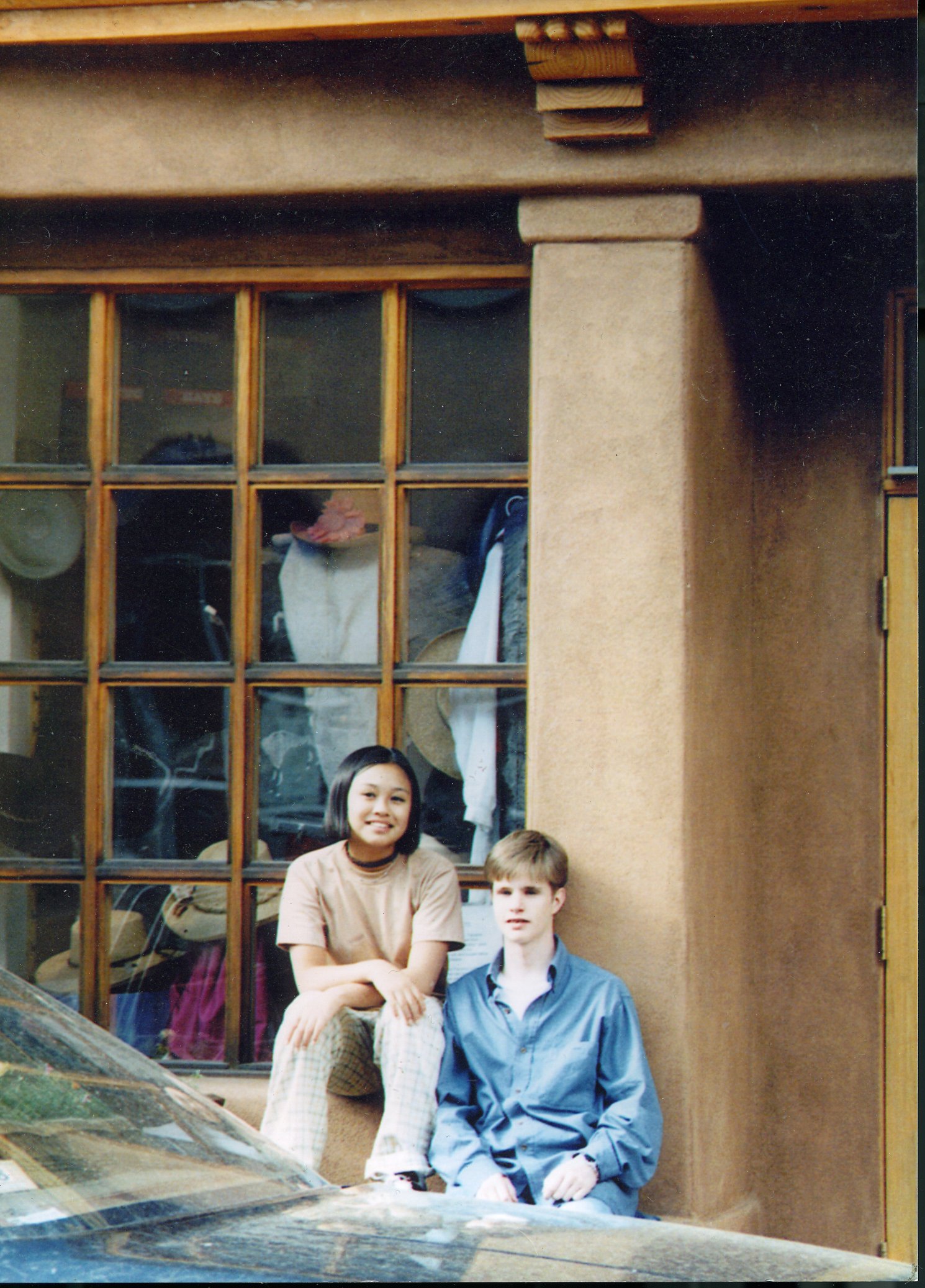 In the years following Matt's death, I continued to quietly struggle with the loss of my friend. As I grew older and started my career as a professional filmmaker, I watched a younger generation come of age, one that was oblivious to the tragedy of Matthew Shepard's story, and I felt a strange sense of urgency that was hard to ignore. I wanted the world to reconnect with Matt in a more human way. I wanted them to see the Matt I knew, as a person, not as a symbol. And I wanted young people who would learn his story for the very first time to understand that the choices we make can help spread compassion and acceptance, and prevent crimes like this from taking place in the future.

When Matt died, I made a promise to myself that, when I was ready, I would help the world get to know Matt not just as victim, but as a human being with friends and family who loved and supported him. Twelve years later, I finally felt ready to begin.

In the fall of 2010, I set off with a small team, including my husband Liam McNiff, a film editor and former Facing History and Ourselves student, to make Matt Shepard is a Friend of Mine, a film we hoped would recapture the Matt the world barely knew. We traveled to numerous places in the United States, Switzerland, and Morocco—pivotal locations in Matt's life. We filmed his parents, closest friends, teachers, and mentors. We spoke with local law officials and the bartender who last saw Matt and the men who took his life at the Fireside Bar on October 6, 1998. 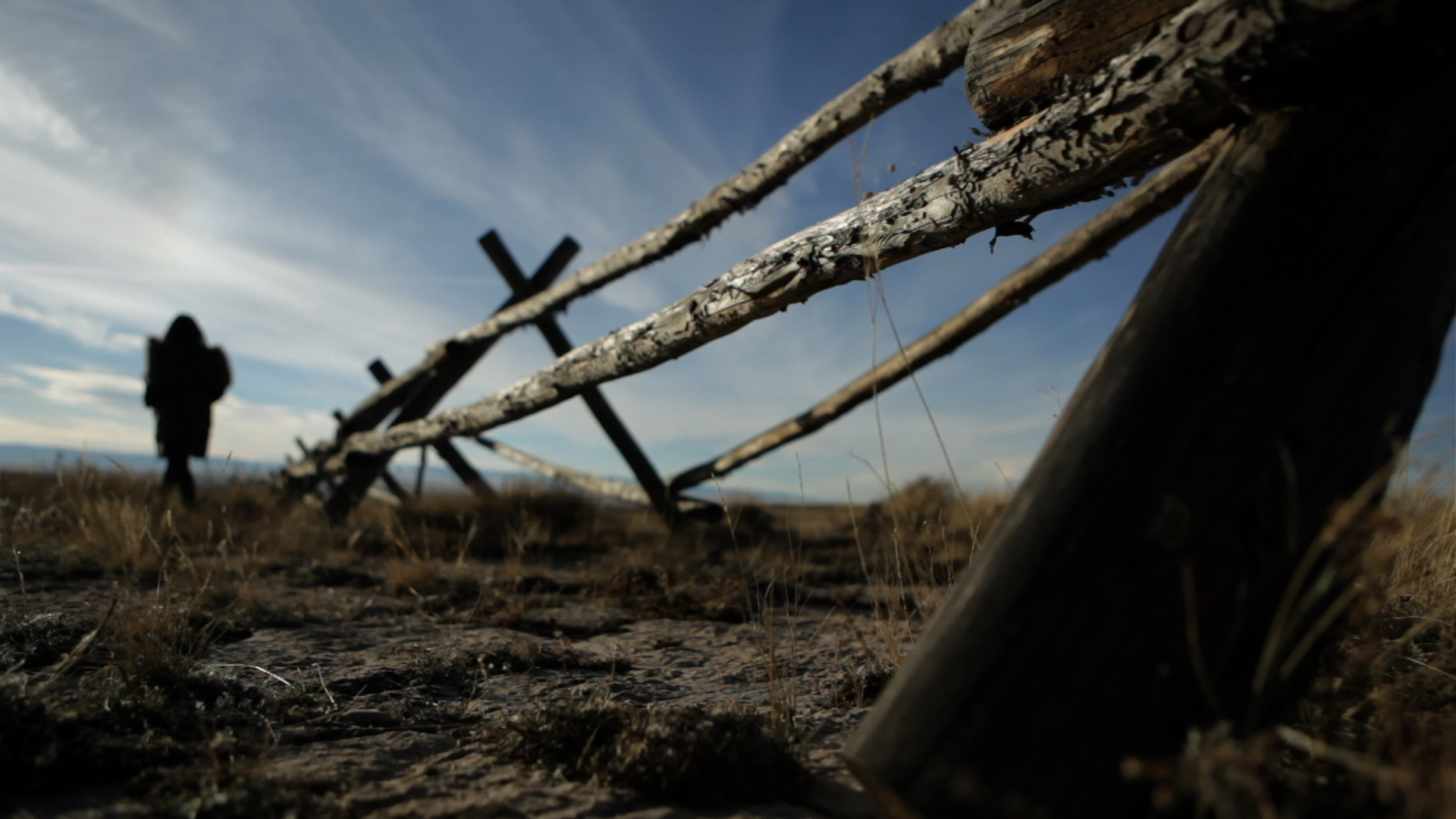 Filming "Matt Shepard is a Friend of Mine" in Laramie, Wyoming.

Everyone we spoke with shared personal, heartfelt memories and insight into the young man that touched all of our lives. Their vivid recollections helped weave together an intimate portrait of Matt as he really was—a complex, sensitive young man who was no different than any of us.

In the four years it took to make the film, there were moments when I seriously contemplated giving up. At times, when the memories were too painful and the challenges too overwhelming, I wanted to turn back. Though it was a meaningful experience to discover Matt all over again, I suffered the pain of his loss once more. But even in those tough times, the firm conviction that our film would make an impact and that Matt's story was one that needed to be told sustained me.

Although it's been a long, hard road, I'm so proud to stand up for Matt and to help contribute to his tremendous legacy in some small way. Since Matt Shepard is a Friend of Mine premiered at the 2013 Mill Valley Film Festival in California, I have seen the Matt I knew live on through the audiences that learn about his story, his friends, and the tireless work his parents do in his name at the Matthew Shepard Foundation. We have partnered with organizations like Facing History to bring the film into communities, schools, and other settings to help young people understand Matt's story and begin a dialogue about acceptance that I believe has the power to create a more compassionate world, one in which we can talk about difference and similarities, and recognize pieces of ourselves in others. 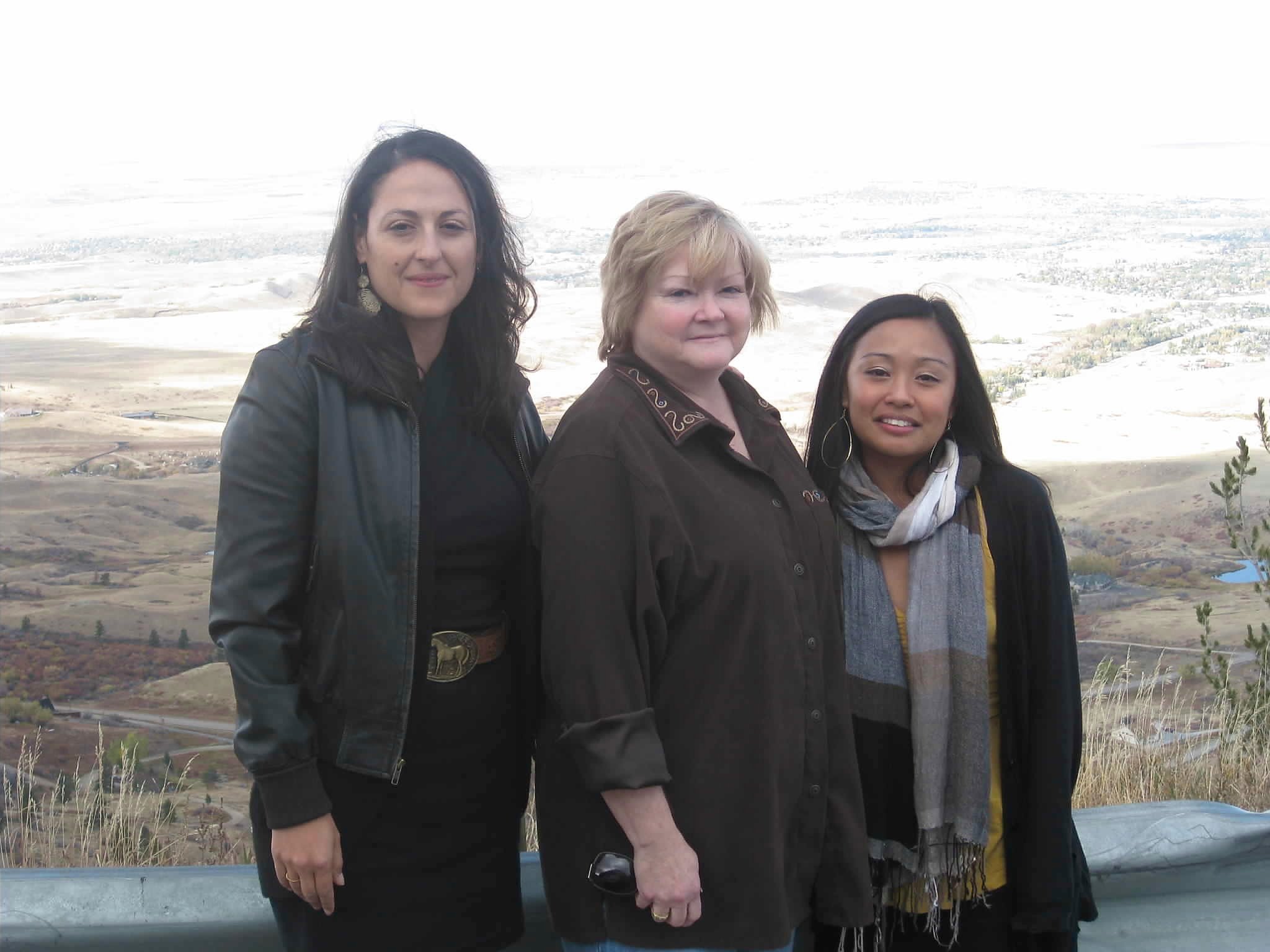 I am forever grateful to have this opportunity to commemorate the love we have for Matt, as well as the pain we carry from losing him. Though it's always difficult, sharing Matt's story alongside friends, countless supporters, and most of all, his parents Judy and Dennis Shepard, has easily been the biggest honor of my entire life.

Attend a screening of Matt Shepard is a Friend of Mine and learn about Matt's story, or organize your own.

Learn more about the role media has in helping us understand issues of violence and intolerance.

Help young people tell stories from their own communities: Find ideas for starting digital media reporting projects in the classroom.

Michele Josue is an award-winning filmmaker born to Filipino immigrant parents and raised in Maryland. Michele lives in Los Angeles and has been directing, producing, and editing documentary internationally for over a decade for various schools and non-profit organizations. “Matt Shepard is a Friend of Mine” is her feature film debut.
At Facing History and Ourselves, we value conversation—in classrooms, in our professional development for educators, and online. When you comment on Facing Today, you're engaging with our worldwide community of learners, so please take care that your contributions are constructive, civil, and advance the conversation.