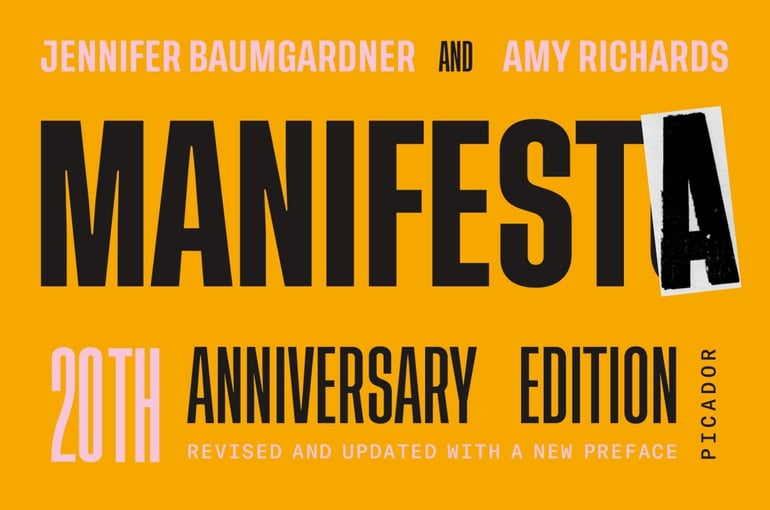 Continue your own learning on women’s history with these five new books written by scholars and public intellectuals passionate about the experiences and contributions of women. Below, publishers provide a sense of what to expect from each title:

We are Feminist: An Infographic History of the Women’s Rights Movement
By Helen Pankhurst 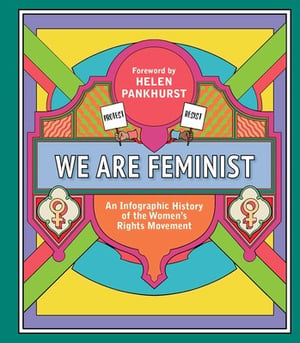 “Celebrate the achievements of women and their fight for equality with this inspirational and insightful infographic history of the global women’s rights movement, from the mid-nineteenth century to present day… Honoring women’s collective and individual achievements, We Are Feminist is an accessible and fully illustrated book that serves as the perfect overview of modern feminism for anyone who doesn’t know much about the global women’s rights movement or wants to know more. Organized into feminist waves, We Are Feminist tells a visual story through graphically represented statistics, key dates and events, quotes, and facts about rights, campaigns, and the women who inspired them.” —Tiller Press | Simon & Schuster 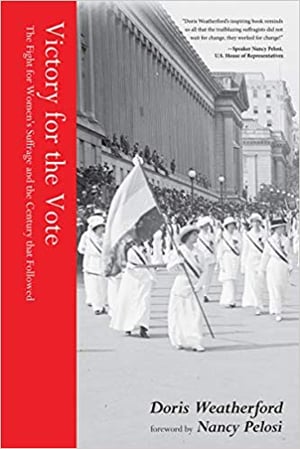 Victory for the Vote: The Fight for Women’s Suffrage and the Century that Followed
By Doris Weatherford

“In her book Victory for the Vote, Women’s history expert Doris Weatherford offers an engaging and detailed narrative history of women’s seven-decade fight for the vote, and the continuing current-day struggle for human rights and equality. Victory for the Vote is an expansion and update of Doris Weatherford’s A History of the American Suffragist Movement, published in 1998 in honor of the 150th anniversary of the 1848 Seneca Falls Convention, considered to be the beginning of the women’s rights movement in the United States.” —Mango Press 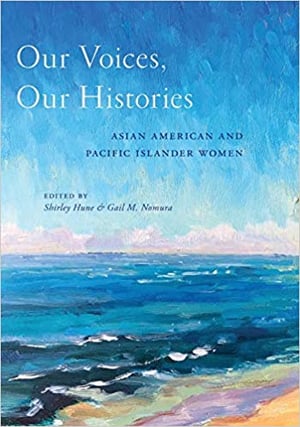 Anonymous Is a Woman: A Global Chronicle of Gender Inequality 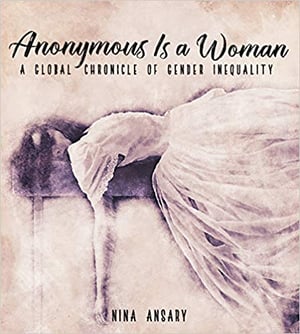 "Award-winning author and women's rights advocate Dr. Nina Ansary takes readers on a 4,000-year global and historic journey exposing the repercussions of centuries of gender inequality...Anonymous Is a Woman. . .exposes the roots and manifestations of institutionalized gender discrimination; dismantles centuries of historical bias through biographical profiles of fifty remarkable, yet forgotten women innovators; and challenges ingrained stereotypical assumptions to advance an unconventional argument for equality and inclusivity.” —Revela Press 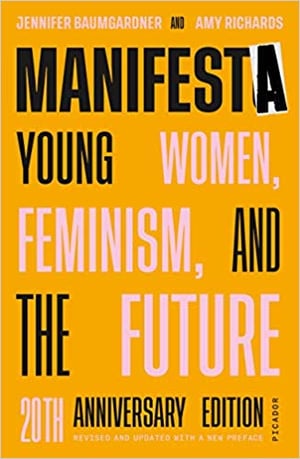 “In 2000, Jennifer Baumgardner and Amy Richards’s Manifesta set out to chronicle the feminism of their generation. They brilliantly revealed the snags in various hubs of the movement...and showed that these snags had not imperiled the feminist cause. The book went on to inspire a new generation of readers and has become a classic of contemporary feminist literature. In the decades since Manifesta was published, the world has changed in ways both promising and terrifying. This twentieth anniversary edition of Manifesta features an updated bibliography, timeline, and resources, as well as a new introduction by the authors. Expertly unpacking both early women’s history and the Third Wave feminism that seeded the active righteous intersectionality we see today, Manifesta remains an urgent and necessary tool to make sense of our past, present, and future.” —Picador | Pan McMillan