Home > Our Blogs > Facing Today > Philosophy After Auschwitz: The Responsibility to Bear Witness

Philosophy After Auschwitz: The Responsibility to Bear Witness 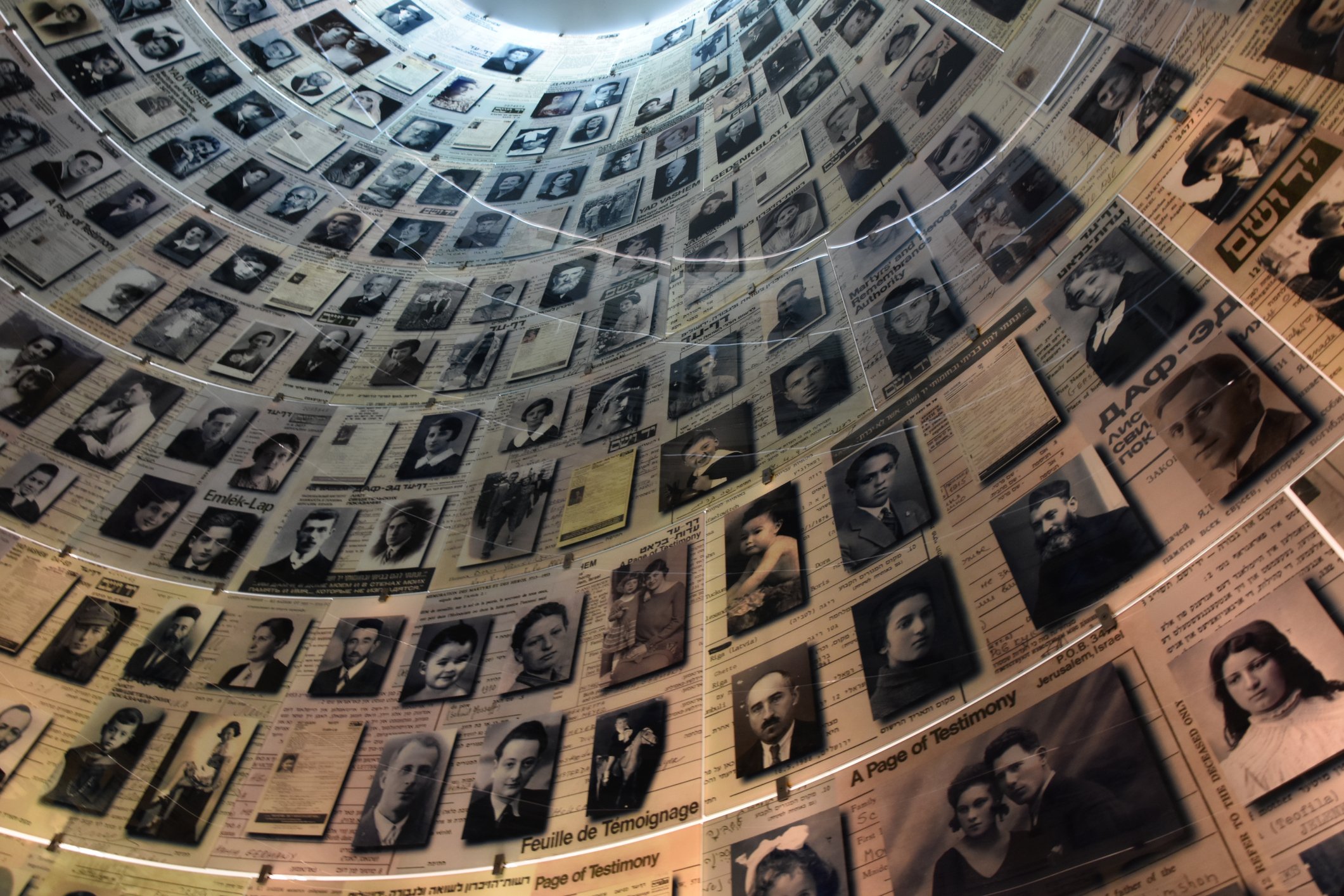 Dr Kurt Brandhorst and Dr Rachel Jones, philosophy lecturers at George Mason University in Virginia, recently taught an undergraduate course called “Philosophy After Auschwitz”. Through the course, they wanted to confront the issue of bearing witness to what happened in the Nazi concentration camps, the work camps, and the death camps - not just as a historical question but as an ongoing responsibility for us today.  Beki Martin, the Executive Director of Facing History in the UK interviewed them to find out more.

What led you to design the ‘Philosophy After Auschwitz’ course?

For some key philosophical thinkers of the late twentieth century, the very fact that something like Auschwitz could happen at all demanded a rethinking of basic ideas such as responsibility and testimony and what it means to be human. And of course all of these remain urgent questions for us today, in the context of the global movement of migrants and refugees for example, and how we respond to their needs… Questions we wanted to think about with our students are who do we continue to exclude and dehumanise today, where and how does the political violence of the camp reassert itself, and what are our responsibilities in relation to that?

What do you think students found valuable about the course and why was the subject matter important to them?

...Some of the texts that most moved and challenged our students were the survivor testimonies by Primo Levi and Tadeusz Borowski. Reading this testimony together led us to question what it means to bear witness to events that are, in important ways, ungraspable and unimaginable. We turned to poetry, art, music and philosophy alongside the words of survivors to confront the limits of language and ask what it means to bear witness when words fail us, and what resistance might look like in the face of incalculable horror and loss.

At the end of the day, we hope that students came away with a sense that what is important about the Nazi concentration camps is not something that can be sequestered as a historical event: we continue to be responsible for bearing witness to what happened there, as well as to other past events of political violence and genocide, and we continue to live with questions about the relations between political structures, dehumanisation, and violence today. We hope the course helped students to identify and grapple with some of those questions.

During your study visit, what were the most insightful experiences, and how did students make connections between history and current events?

A key part of this course was the optional study abroad component. After the 15 weeks in the classroom, we spent 10 days undertaking further work onsite in Berlin and Krakow, supported by a Global Education grant from our university. Our aim here was to combine education with questions of memorialisation, and to allow students to confront the questions of the course in the places where the events we were discussing actually happened.

In Berlin, we spent time at the Jewish Museum as well as multiple memorial sites. We were interested in evaluating the effectiveness, power and appropriateness of the memorialisation of deportations and victims of genocide and the discussions revealed strengths and weaknesses in many of the sites visited. The two memorials that the students found most powerful and led to the richest discussions were “Gleis 17” and “The Deserted Room” - two very different approaches to a difficult topic.

We also visited the Ravensbrück Memorial...on the site of a former Nazi concentration camp for women. We had the privilege of spending a day there with two amazing educators who introduced their work to us and shared stories of their ongoing relationships with camp survivors and their relatives. These stories made it clear that the camp remains a contested site and that there is no one ‘right’ way to remember what happened there… The educators and guides maintained the delicate balance of confronting us with factual horror while maintaining a level of respect for the victims that was extraordinary. ‘Never Forget’ is more than a slogan. It demands an active practice of bearing witness.

What is the biggest learning moment for you from this experience?

One key lesson that was emphasised by guides and educators throughout our visit was the way that the camps did not spring from nowhere: they were underpinned by long histories of European anti-Semitism and adopted strategies used in the colonial occupation of Africa, such as the Shark Island concentration camp. The incarceration of women political prisoners in Ravensbrück continued a much longer history of sending ‘difficult’ or ‘hysterical’ women to mental asylums, while the camp at Auschwitz was built on the site of an older camp for seasonal migrant workers.

It wasn’t difficult for our students to make connections between these longer histories, the colonial history of North America where they study and live, and contemporary sites of displacement and political exclusion, in refugee and deportation camps across Europe and the US for example. This also reinforced perhaps the most important lesson of our study visit: the way our responsibilities to the past are inextricably linked to our responsibilities in the present.

The educators we met and the students we travelled with all helped to teach us this, through the connections they made between the dehumanisation of Jewish and Roma peoples as well as other groups deliberately exterminated or experimented on by the Nazis (such as those categorised as disabled or identified as homosexual)...and the racism, anti-Semitism, homophobia, and stigmatisation of disability and mental illness that we see repeated all too often today.  ‘Never Forget’ means pay attention to the continued acts of displacement, dehumanisation, and genocidal violence that mark our present.

Facing History and Ourselves invites teachers and other educators to bring rich Holocaust education into their classrooms using our seminal case study, Holocaust and Human Behavior, and a wealth of accompanying resources including our lesson, ‘Responding to the Stories of Holocaust Survivors’.

Beki Martin, Executive Director of Facing History in the UK, is a passionate and committed leader, with over 18 years of experience managing education and youth-oriented charities. Prior to joining Facing History, Beki was the CEO of the Aldridge Foundation, an educational organisation which supports a network of 10 schools in underserved communities. She has also run her own management consultancy, and worked in business development and operations for two other youth-oriented charities, the Communication Trust and Youth At Risk. Beki holds a B.Ed Hons in Secondary Education.
At Facing History and Ourselves, we value conversation—in classrooms, in our professional development for educators, and online. When you comment on Facing Today, you're engaging with our worldwide community of learners, so please take care that your contributions are constructive, civil, and advance the conversation.