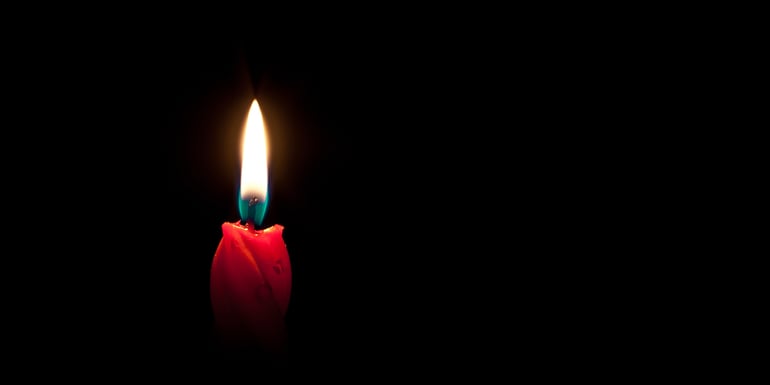 The close of World War I brought with it aspirations for a new peace. African American veterans returning from fighting for democracy (while in segregated units) shared these hopes. But the Jim Crow segregation, intimidation, and violence that had emerged in the wake of the Reconstruction Era greeted them on their return. And while lynching terrorism was a prevalent feature of the Jim Crow climate in the late 19th and early 20th centuries, it was exacerbated by the re-emergence of the Ku Klux Klan and the widespread influence of the 1915 film Birth of a Nation, released just a few years prior.

Racial Terror Didn’t Only Happen in the South

Many African Americans left the Jim Crow South as refugees of this terrorism and headed to northern cities as a part of the Great Migration. But the social and legal norms in these destinations would set the stage for violent confrontation. While many places had explicit segregationist laws, others operated under de facto segregation. Social codes and unwritten rules dictated, along racial lines, how people should act, who they could and could not engage with, and where they could live their lives.

One of the more stringent codes, socially (and often legally) prohibited interracial relationships. That summer, groups of white perpetrators attacked black individuals, and destroyed businesses and neighborhoods in both Washington, DC and Omaha, Nebraska, after rumored attacks by black men on white women. The violence lasted for four days in the nation’s capitol. In Omaha, the courthouse was burned and the rumored attacker, Will Brown, was lynched.

Popular misperception frames segregation as an exclusively Southern phenomenon. Northern communities, while not necessarily having explicit Jim Crow laws on the books, operated with similarly strict racial codes. In Chicago, Eugene Williams, an African American teen, was on a raft that drifted into a beach area designated for whites only through de facto segregation. White beachgoers threw stones at him, one of which hit him and led to his drowning. When law enforcement refused to apprehend the stone throwers, members of the African American community expressed outrage. This prompted a backlash from white gangs who proceeded to destroy black homes and neighborhoods. The violence lasted thirteen days, with at least 38 people killed, black and white.

While the violence of Red Summer was widespread, and the legacies still impact us, public awareness of what happened is minimal. Writing about the inspiration for her recently released collection, “1919 Poems,” sociologist and poet Eve Ewing said:

"Most of what I knew about 1919, I learned through self-study when I was in graduate school. As a lifelong Chicagoan, I didn’t often hear people discuss the race riot that had occurred in our city a century ago, and I wasn’t sure that most people knew about it."

Despite the lack of widespread awareness of Red Summer, we can look to strong examples of how individuals and groups memorialize and educate about similar events, including:

As we think about how to help our communities retain the memory of Red Summer, we must also consider the words we use to talk about it. Episodes of racist violence, including Red Summer, are often described as ‘race riots,’ suggesting balanced responsibility between white and black people. Cameron McWhirter, author of Red Summer: The Summer of 1919 and the Awakening of Black America, clarifies that “[i]n almost every case, white mobs — whether sailors on leave, immigrant slaughterhouse workers, or southern farmers — initiated the violence.”

And while naming the targets of injustice and violence is crucial, recognizing resistance to oppression and violence is also vital when we discuss these events. A recent Teen Vogue article about Red Summer highlights black agency and self-defense, as well as the many ways uniformed black veterans—and others—sought to protect their lives and property amidst the attacks. As noted in McWhirter’s book, after inaction on the part of local and state governments, a black community group issued a statement expressing that the group would “content itself with nothing less that the full enjoyment of the privileges and rights granted under the law.”

Journalist Ida B. Wells-Barnett, known for her work exposing the horrors of lynching terrorism, said: “The way to right wrongs is to turn the light of truth upon them.” We see echoes of the Red Summer violence in our news today. While we seek to educate about forgotten historic moments, we also have an opportunity to address current moments as they are happening. Awareness through education and dialogue are important and attainable steps to honor those impacted and begin building a more inclusive democracy.

Facing History and Ourselves invites you to learn more about the agency of African Americans in the history of the Great Migration by streaming the short documentary, “Goin’ to Chicago,” for free.