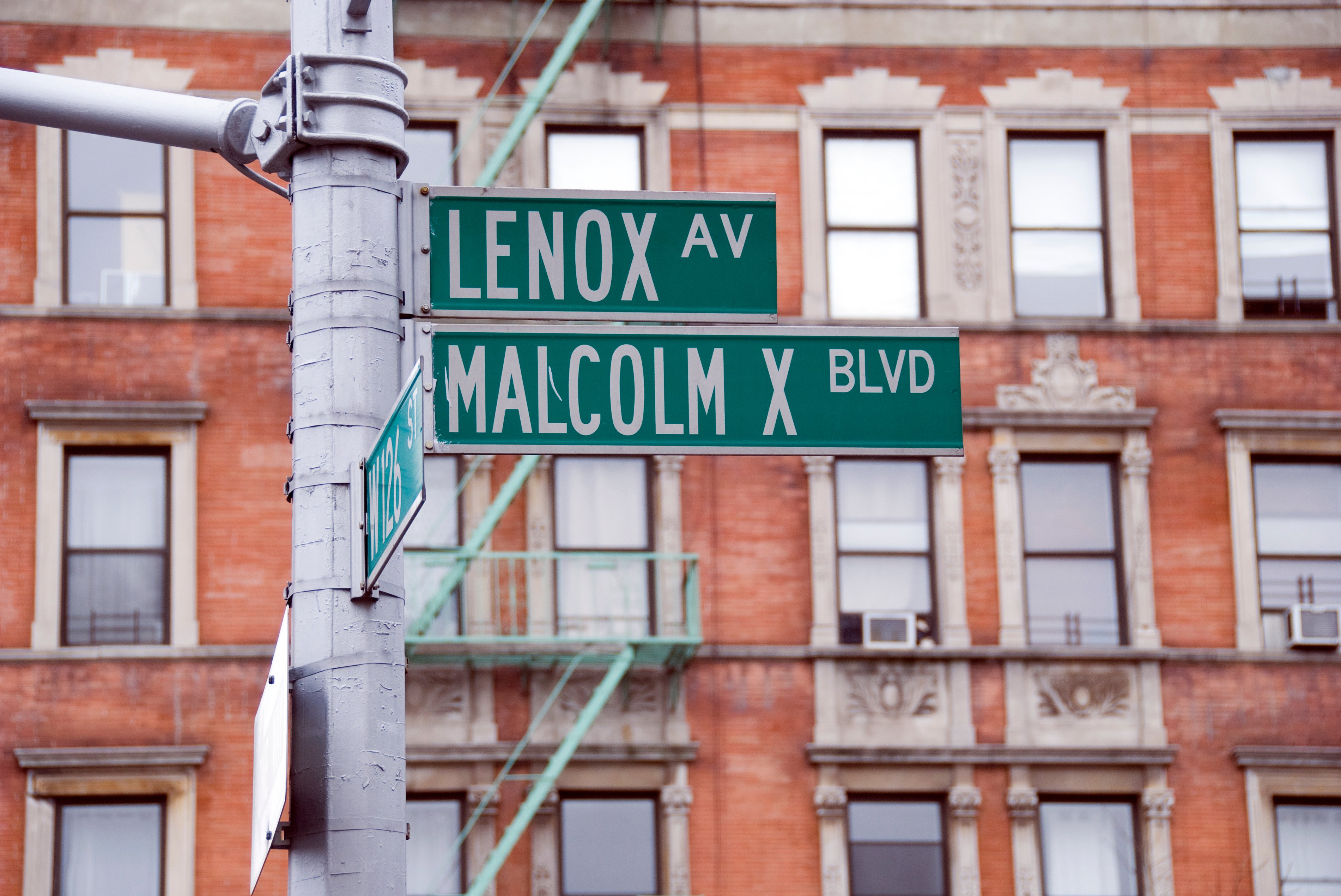 As educators concerned about social justice, we know that black history ought to be central to any American history curriculum if we are to deliver the unadulterated truth of our nation’s past. But who defines black history and with what consequences?

Last week marked the 54th anniversary of Malcolm X’s assassination at the Audubon Ballroom in New York City. But as some major media outlets reflected upon the activist’s legacy, the enduring controversy about Malcolm’s inner life received little air time.

Though The Autobiography of Malcolm X: As Told to Alex Haley has defined the prevailing narrative on Malcolm X since its release in 1965, research that has emerged over the last 10 years has thickened the plot. Immortalized by Denzel Washington in Spike Lee’s Malcolm X, the Malcolm we have come to know has come under review by scholars. But far from an academic squabble with no bearing on the outside world, the resulting controversy raises important questions for teachers about who writes black history, why, and how these narratives shape our lives.

At the helm of this scholarly crusade was the late, eminent historian Manning Marable whose posthumous work Malcolm X: A Life of Reinvention ignited intense debate. Describing Malcolm as one of the most remarkable figures produced by black people in the 20th century prior to the book’s release, the book claimed that Malcolm’s life reflected a number of significant contradictions including the possibility that he may not have been heterosexual. Though hailed as a monumental achievement, Marable’s book was also met with extreme derision by a number of black scholars and activists who dismiss it as a distortion of the historical record.

This raises key questions for teachers: How do the political priorities of a group’s elites—in this case, black scholars and activists—shape the materials that we use to broaden our own understanding of history and educate our students?  How do we teach the biographies of historical figures in ways that invite critical thinking? And how can we help students with identities often written out of textbooks (e.g. LGBT students of color) see themselves represented in the annals of history?

As Black History Month draws to a close, the controversy surrounding Malcolm invites us to consider the impact of respectability politics on our understanding of black history—or what happens when the experiences of a marginalized group’s members (e.g. black women and LGBT people) are muted, sidelined, or simply erased by the larger group in its pursuit of progress.

Malcolm’s story offers one portrait of a common experience in which black people are expected to uphold a narrow vision of respectability rather than exist as whole people wrestling with uncertainties, contradictions, and subversive desires. The power of teaching black history, then, does not lie merely in relating the empirical facts of collective suffering or triumph; it also lies in recovering the right for individual black people to be complex human beings independent of political interests that would flatten their inner worlds.

As we remember Malcolm X, we can invite students to consider if and how they encounter respectability politics in their own lives. Do they feel pressure to represent a racial or ethnic group they belong to in a certain way? How does this shape their own sense of identity? What stories would they like to be told about them and their communities? And how can they tell their own stories through civic engagement and courageous creative expression?

As we exit Black History Month, we must remember that the priorities of those who write black history have consequences for our understanding of history and black students’ understanding of themselves. When we don’t wrestle with this question as educators, we run the risk of erasing the histories of a great many black people. And we also leave our black students who are marginalized in additional ways (e.g. sexual orientation) without models of people like them who shaped history profoundly only to have the details written out of the textbook. This is an invitation to start flipping the script on black history all year long.

As efforts to broaden the narrative about Malcolm’s life continue, there are parallel efforts to broaden narratives about black life more generally. Facing History and Ourselves recommends Marlon Riggs’ documentary Black Is…Black Ain’t to aid learning and reflection about the formation of black identity and culture in the classroom.

Facing History and Ourselves invites teachers to revisit the legacy of Malcolm X in the classroom with our free lesson plans and study guide on the seminal documentary Eyes on the Prize: America’s Civil Rights Movement.