Home > Our Blogs > Facing Today > The Importance of the Educated Voter

The Importance of the Educated Voter 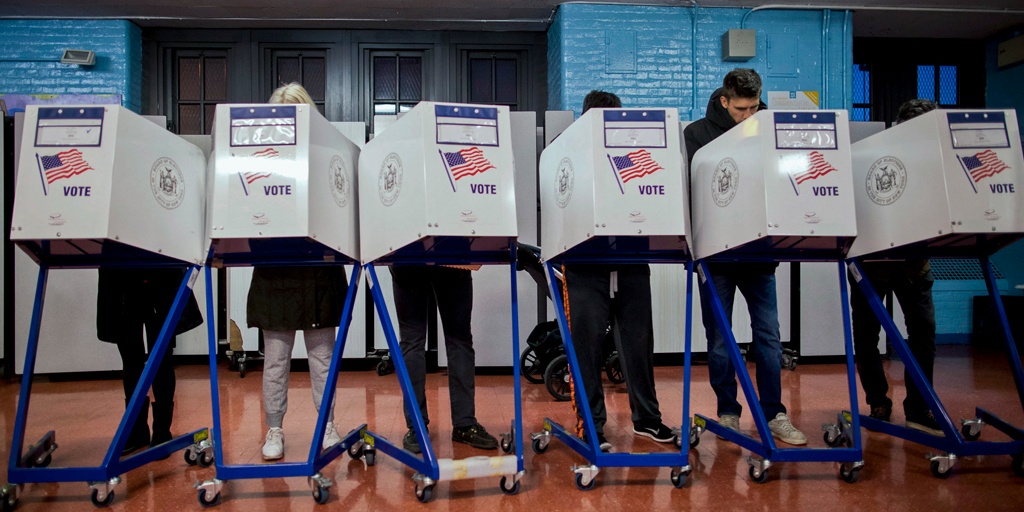 The act of voting is the most important contribution every single eligible voter can make to insure the health of our democracy. Yet year after year, a discouraging number of eligible voters choose not to pull the levers of power. In advance of the midterm elections, Facing History CEO Roger Brooks stops to consider the impact of non-voters, and worse, uninformed voters in an OpEd published on CNN.com:

Electoral no-shows, citizens who choose not to vote, constitute the most powerful bloc in American politics. In the 2016 elections, the 102.7 million no-shows vastly outnumbered the 62.9 million who voted for Donald Trump and the 65.8 million who voted for Hillary Clinton. Educating the electorate is the surest way to increase motivation to turnout so that election results might better match the will of the people.

It’s not elitist to insist on educating voters. Indeed, students who learn about moral reasoning, building arguments and evaluating historical events show significant increases in civic literacy and in rates of voting in America.