Home > Our Blogs > Facing Today > The Problem with Celebrating Forgiveness

The Problem with Celebrating Forgiveness 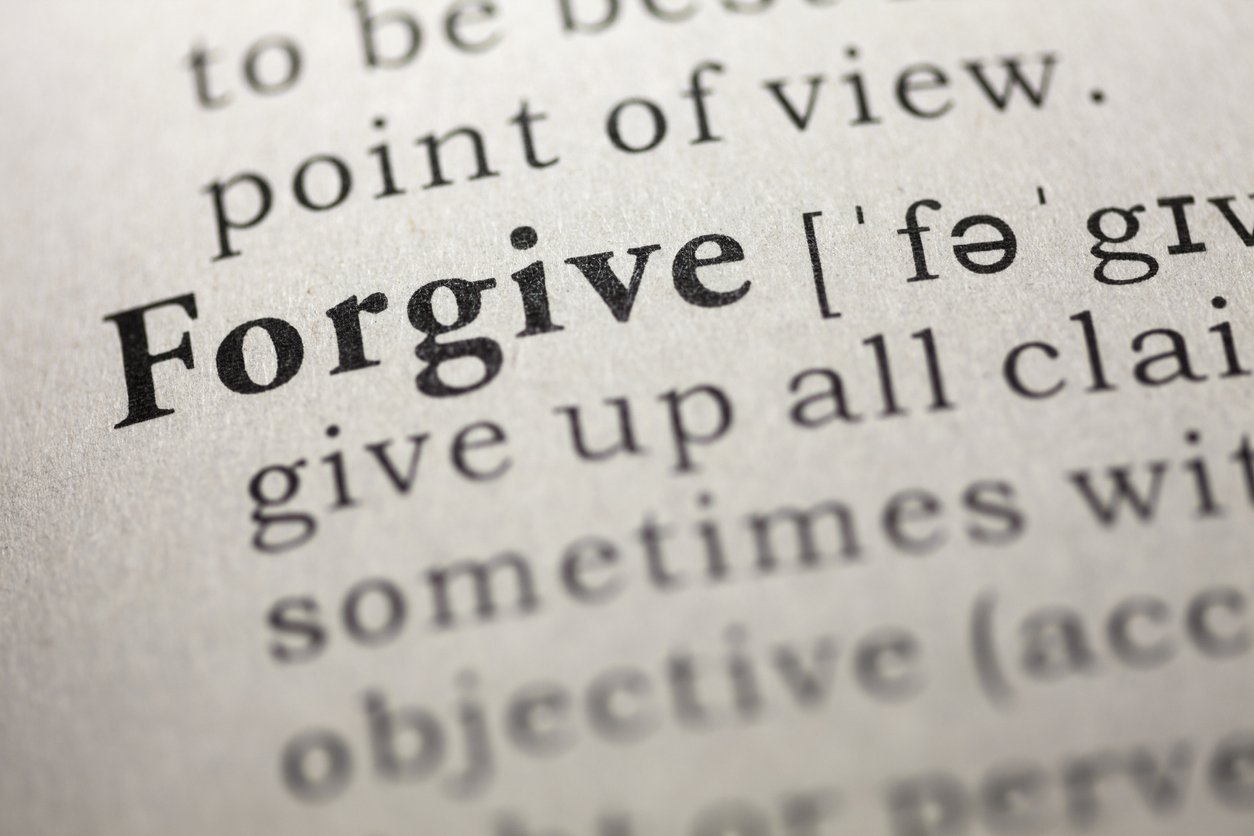 The news cycles of the last few years have captured countless instances of racist violence perpetrated by white people against black people—a continuation of a long history of antiblack violence in the United States. And amid this legacy of violence, a number of black figures have done the unimaginable: they have publicly expressed forgiveness to avowedly racist white people who murdered their relatives and community members.  These events include the Emanuel AME Church shooting of 2015, the Charlottesville car attack of 2017, and the murder of Botham Jean by white police officer Amber Guyger in 2018. These black figures’ expressions of forgiveness have polarized Americans, eliciting both praise and extreme derision in a national conversation about the role of forgiveness in healing from racism. But this focus on forgiveness obscures more pressing questions about how we honor—or fail to honor—black humanity.

In response to those who have celebrated these expressions of forgiveness, a number of black critics insist that forgiveness is actually reinforcing racism in this context. They ask why black people are repeatedly asked to forgive, empathize with, and otherwise tolerate the chronically racist behavior of white people as though this job rightly lies with them and their emotional labor will eradicate racism. For this group of black critics, these celebrations of forgiveness overshadow what is perhaps the most pressing task—disrupting the systems and ideologies that enable ongoing racism and racist violence in the first place. As such, a number of black critics assert that the black figures’ extensions of forgiveness to avowed racists harm our community, absolve white people of responsibility, and effectively conspire with forces that delegitimize black rage while glorifying black empathy—all in the absence of systems change.

But in the context of an ongoing, centuries-long struggle to survive unceasing violence from systemic racism, we might also think of these gestures of forgiveness as a reflection of black people simply doing what is necessary to survive. The emotional and psychological toll of holding onto unanswered pain, suffering, and rage at this relentless violence can be so great that it threatens to engulf us. In the face of political systems that have failed to disrupt this ongoing violence, is it terribly surprising that one would turn to the spiritual? In issuing prayerful statements of forgiveness, individuals may find a chance to lay their burdens down, if only for a little while.

These events recall the historical importance of the black church as a center—not only for education, political organizing, and basic sustenance, but for preserving the black spirit amid unthinkable suffering that continues into the present. Reducing these acts of forgiveness to mere expressions of superhuman empathy or one-dimensional attempts to curry favor amongst whites obscures the complexity of these events, and the difficult decisions that black people must make daily as we negotiate our own needs and those of our communities.

There are many ways that black people refuse to be permanently broken by racist violence, and finding resilience in spiritual resources is one of them. This refusal is sometimes forceful and provocative, and sometimes it is prayerful and inward. But both are valid and necessary components of surviving racism. The assertion that black individuals may not extend empathetic, prayerful words to another person without being considered a traitor to the race is ultimately dehumanizing and denies the interior landscape of the black individual.

And yet, what does it mean that black rage and critique continue to be punished and dismissed while black forgiveness is valorized? What will it take for white champions of black forgiveness to also embrace black rage, and the urgency of ending racist violence against black people?

Rather than demanding the emotional labor of forgiveness from black people as the vehicle for collective healing, we need to consider what it would truly mean to honor the humanity of black people. A meaningful affirmation of black humanity would involve efforts to dismantle the systems that continue to victimize black people, hold individual perpetrators of violence accountable, and disrupt the expectation that individual black people either relieve white guilt or serve as perpetual foot soldiers for the race—never permitted to show evidence of an inner life or emotional range that puts them at odds with the collective. And to begin this work, we need to ruthlessly examine the forces that prevent us from seeing ourselves and one another more fully.

Facing History and Ourselves invites educators to use our Teaching Idea, “Responding to #LivingWhileBlack,” to help students process incidents of racist violence they see in the news and cultivate tools for challenging their own assumptions about others within this context.