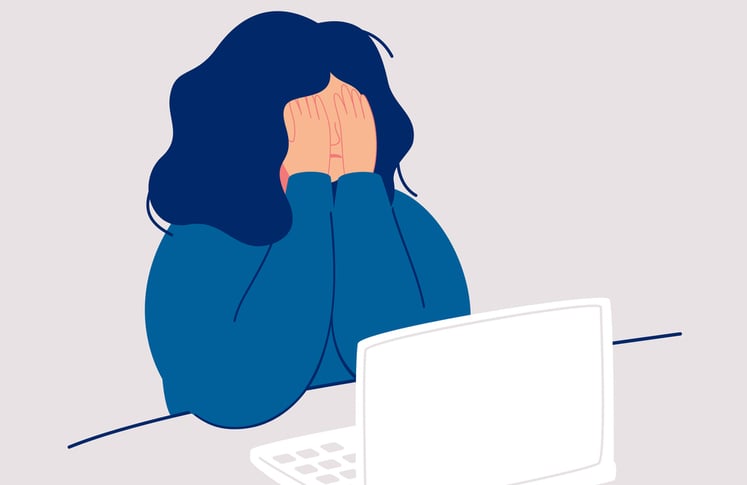 The Cyberbullying Research Center reports that even before the pandemic, the number of cyberbullying cases were on the rise but the uncharted circumstances in which we now find ourselves have multiplied the potential for harm. The Department of Homeland Security reports that the same kinds of cybersecurity threats affecting professionals beyond the education space—threats including “Zoom bombing”—also present cyberbullies with additional opportunities to target young people behind a cloak of anonymity. Though some of the people exploiting these virtual loopholes to target youth have been adults, we have also seen an increase in cyberbullying from young people targeting their peers. One such story comes to us from Eastern Oregon where a student recently seized control of the district’s email system to send cyberbullying messages to students before projecting pornographic material into virtual classrooms. Another story comes from Salt Lake City, Utah where the Granite School District notified families this year that they have seen a significant uptick in cyberbullying by way of anonymous social media accounts—known as “tea” accounts—dedicated to disparaging members of the community.

The Cyberbullying Research Center’s 2020 report revealed that one in five children between the ages of 9 and 12 have been cyberbullied, cyberbullied others, or witnessed cyberbullying. Though some people regard bullying as an inevitable and unproblematic hurdle that young people must just withstand, we are seeing the effects of bullying grow ever more lethal and enduring in the lives of its victims. A study published in The American Journal of Psychiatry in 2014 revealed that childhood bullying produces significant levels of social, health, and economic harm that lasts at least into mid adulthood for a great many of its victims. Meanwhile, other research reveals that childhood bullying can be more damaging to a young person’s mental health than child abuse. In light of these staggering findings and the amount of time that young people spend under the care of educators, it is our duty to do what we can to reduce and disrupt childhood bullying and foster empathy amongst all young people.

Below are some films and accompanying resources that educators, administrators, parents, students, and community allies can use to gain deeper insight into bullying, cyberbullying, and how we can disrupt both:

BULLY
This documentary offers an inside look at the lives of young people affected by bullying and the movement to end this epidemic. We also recommend our Guide to the Film BULLY: Fostering Empathy and Action in Schools for teachers who want to bring awareness to these issues and empower students to help forge solutions within their own schools.

Submit the Documentary
The filmmakers behind Submit the Documentary assert that due to the ability to maintain anonymity virtually, “kids who never thought of being a bully are becoming harassers.” By demystifying the complex forces driving cyberbullying, this film reveals how new technologies are amplifying some of the worst dimensions of human behavior amongst young people.

Facing History and Ourselves invites educators to stream excerpts from the documentary BULLY for free and use our Guide to the Film BULLY: Fostering Empathy and Action in Schools in your classroom.