Today’s News, Tomorrow’s History is an ongoing series with Listenwise. This series connects Facing History’s themes with today’s current events using public radio to guide and facilitate discussions around the social issues of our time. We will take a look at the recent increase of hate crimes, especially the antisemitic attacks in over a dozen states. 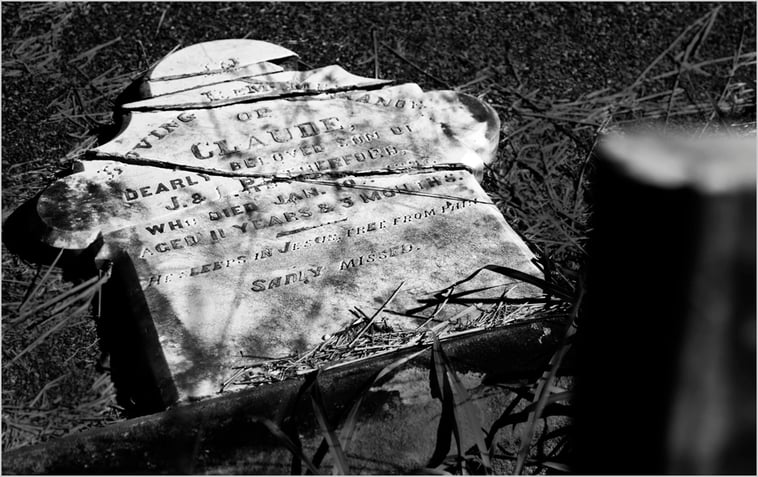 Last week a Jewish 18-year-old suspect, who holds dual Israeli and American citizenship, and his father, were arrested for the recent wave of bomb threats against Jewish institutions in the United States. Over 70 threats have been called into Jewish Community Centers in 27 states since January 1, according to the JCC Association of North America. Coinciding with these threats, tombstones at Jewish cemeteries have been vandalized in St. Louis and Pennsylvania while antisemitism is also increasing on college campuses.

In Europe, antisemitism has been rising for several years, and is especially troubling in Germany. Since the 2016 U.S. presidential election, groups associated with white nationalism along with anti-Muslim and anti-immigrant groups have grown and received more attention.

Although it is unclear if these antisemitic threats and attacks are the work of a few isolated individuals, the Jewish community believes they indicate a growing anti-Jewish sentiment. President Donald Trump has condemned the threats and vandalism but so far there has been no direct government response. Listen to hear more about what the Jewish community is facing and the response they are hoping to see from law enforcement.

Join the conversation: How has the Jewish community reacted to these threats? How do these threats affect Jewish and non-Jewish communities even when they are not carried out? What role has social media played in the problem of growing antisemitism? How could different groups facing discrimination and threats in the United States and beyond join forces to affect positive change?